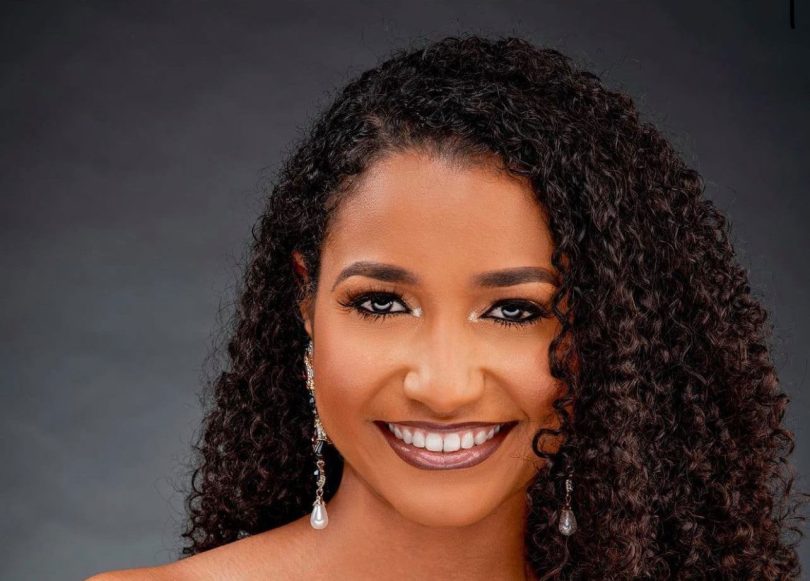 Khalia Hall, 25, was crowned Miss Jamaica World 2021 on October 9 at the Courtleigh Auditorium in New Kingston, winning the title over 14 other contestants. Hall received the crown from 1976 Miss World Canadian Jamaican Cindy Breakspeare, who stood in for 2019 Miss World Toni-Ann Singh. Dominique Shorter was named first runner-up, while Melessa Vassell was second runner-up. Hall will represent Jamaica at the Grand Coronation of Miss World at the Coliseo de Puerto Rico Jose Miguel Agrelot in San Juan, Puerto Rico, on December 16, 2021. The new Miss Jamaica World has forged a unique path to the title. Below are a dozen things you should know about Khalia Hall.

1. Hall is from St. Ann; her mother is Jamaican, and her father is British. 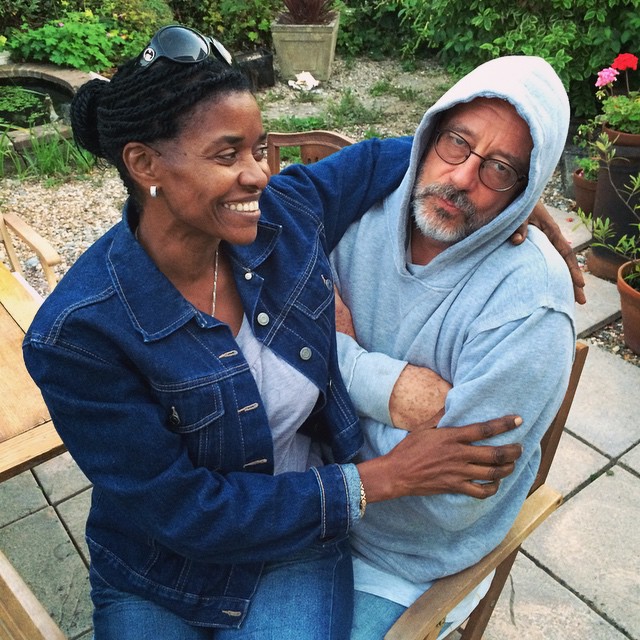 2. She has thought about entering the Miss World Jamaica pageant since she was a child.

4. Although she worked as a testing engineer at KONE in Milan, Italy, Hall left mechanical engineering to follow her passion and become a health and nutrition enthusiast and self-described “foodie.”

5. Her participation in the Miss World Jamaica pageant was sponsored by the General Food Supermarket. 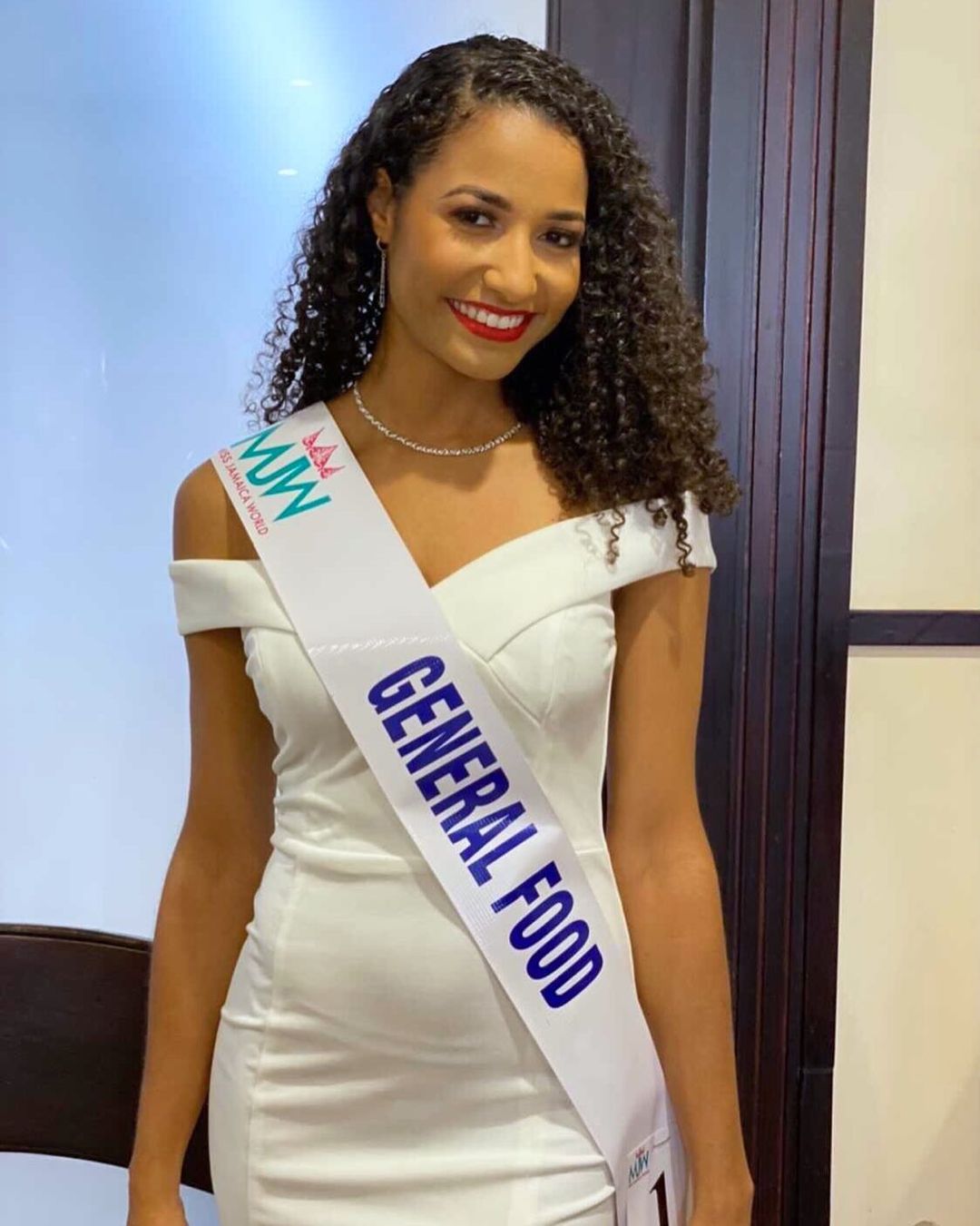 6. She launched her plant-based Shibumi Jamaica food delivery service in Jamaica in 2020 upon discovering that 74 percent of Jamaicans do not eat the recommended daily portions of fruits and vegetables.

7. Khalia Hall is a food blogger at Mix Up and Blenda, where she promotes her philosophy of living: finding a balance, choosing simplicity, and eating “real food.”

8. A vegan, Hall has her own channel on YouTube where she shares cooking videos and recipes. 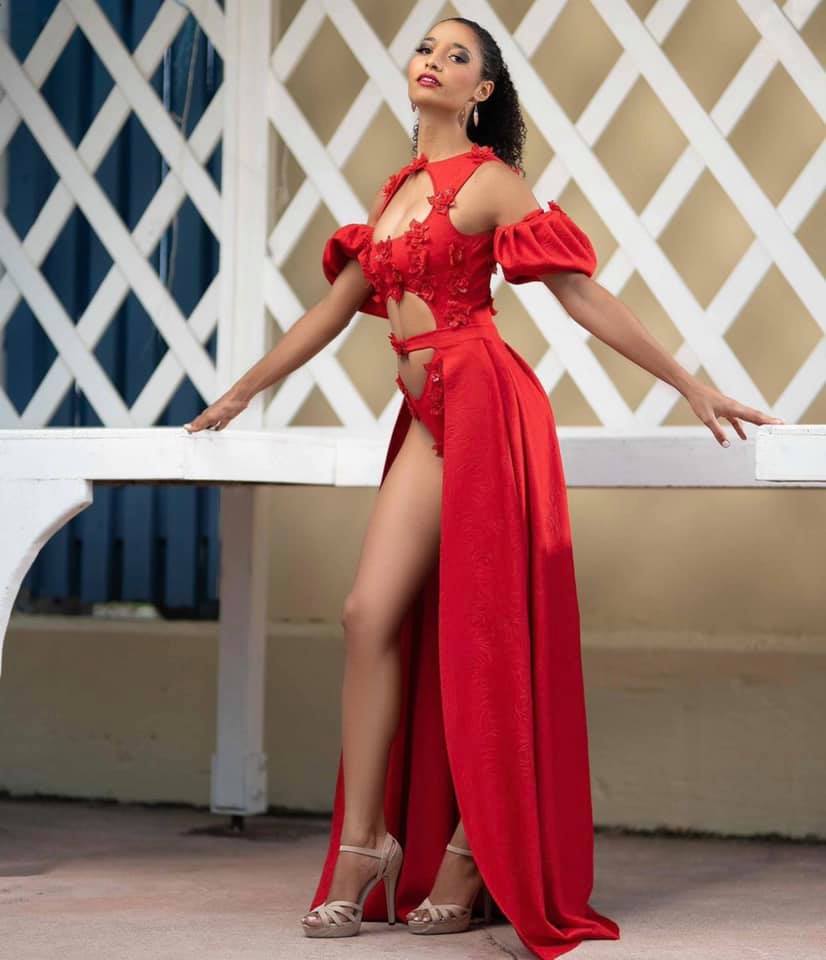 9. In winning the title, Hall replaces the longest-reigning Miss World, Toni-Ann Singh, who also happens to be Jamaican and who won the title in 2019 but served two years due to delays stemming from the COVID-19 pandemic.

10. When she competes at the 70th staging of the Miss World Pageant, Hall will be dressed by several Jamaican fashion designers, including Saffron Brown, who dressed her in the Miss World Jamaica pageant.

11. Hall chose the Japanese word “Shibumi” – which means “simple, unobtrusive beauty” – as the name of her food delivery service because it called to her mind “things we so often neglect, but that encompass this implicit beauty, imperfection and naturalness.”

12. Chronixx is her favorite Jamaican artist.