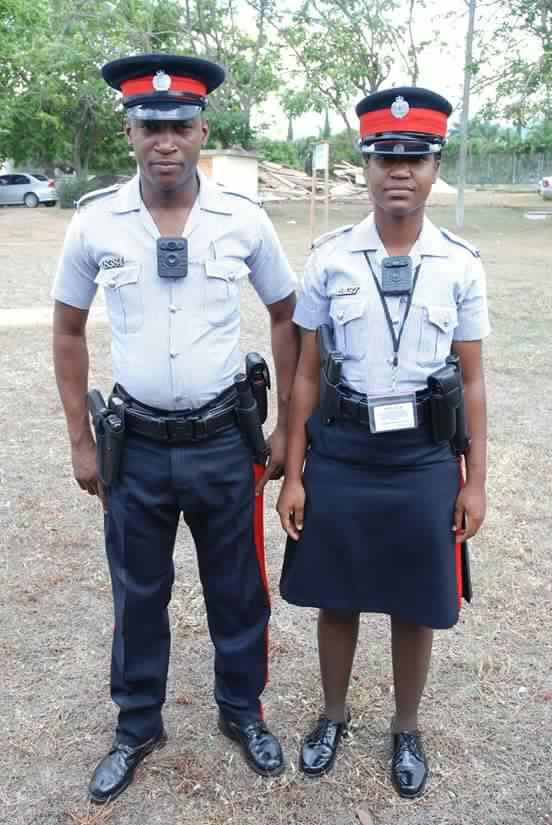 According to Jamaica’s National Security Minister Robert Montague, about 120 police officers in Jamaica will receive body cameras as part of a pilot program designed to increase accountability among security forces. The Jamaica Constabulary Force (JCF) has been given 120 body cameras by the United States Embassy in Kingston. The cameras will be provided to several JCF divisions in the Kingston area, as well as to a road patrol unit of the force.