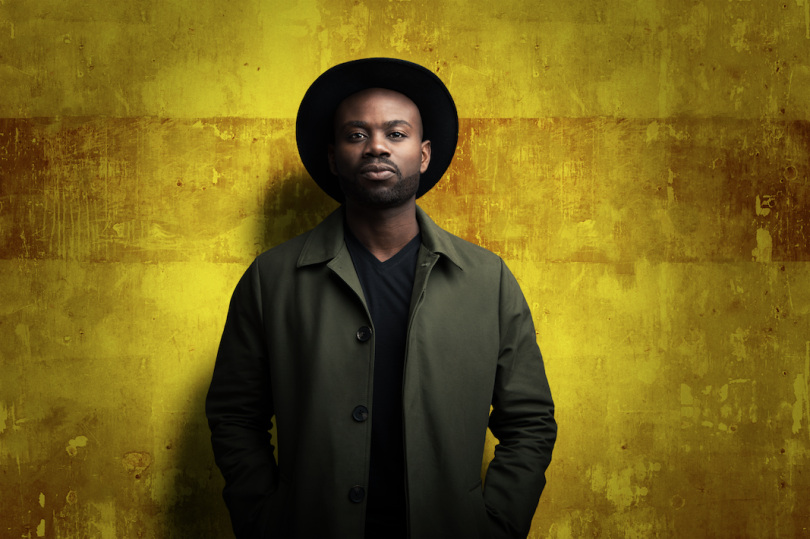 K-Anthony had his earliest musical experiences in the church he grew up in, in Falmouth, Jamaica. Not happy just singing old hymns, he spent time reworking them to make them sound more like the music he heard around him. Influenced by the island music, you can hear his love of Reggae, R&B, and the sounds of his teenage years of bands such as Boys ll Men. His strong musicality shows his classical training gained through his Bachelor of Arts degree in music. K-Anthony’s songs are well crafted with lyrics front and center with a decidedly optimistic tone, but the underlying theme of his music is his love for God and hope for the future in his return. K-Anthony has a strong desire to bring people who feel lost and don’t know where to turn using his music as the medium for his message. 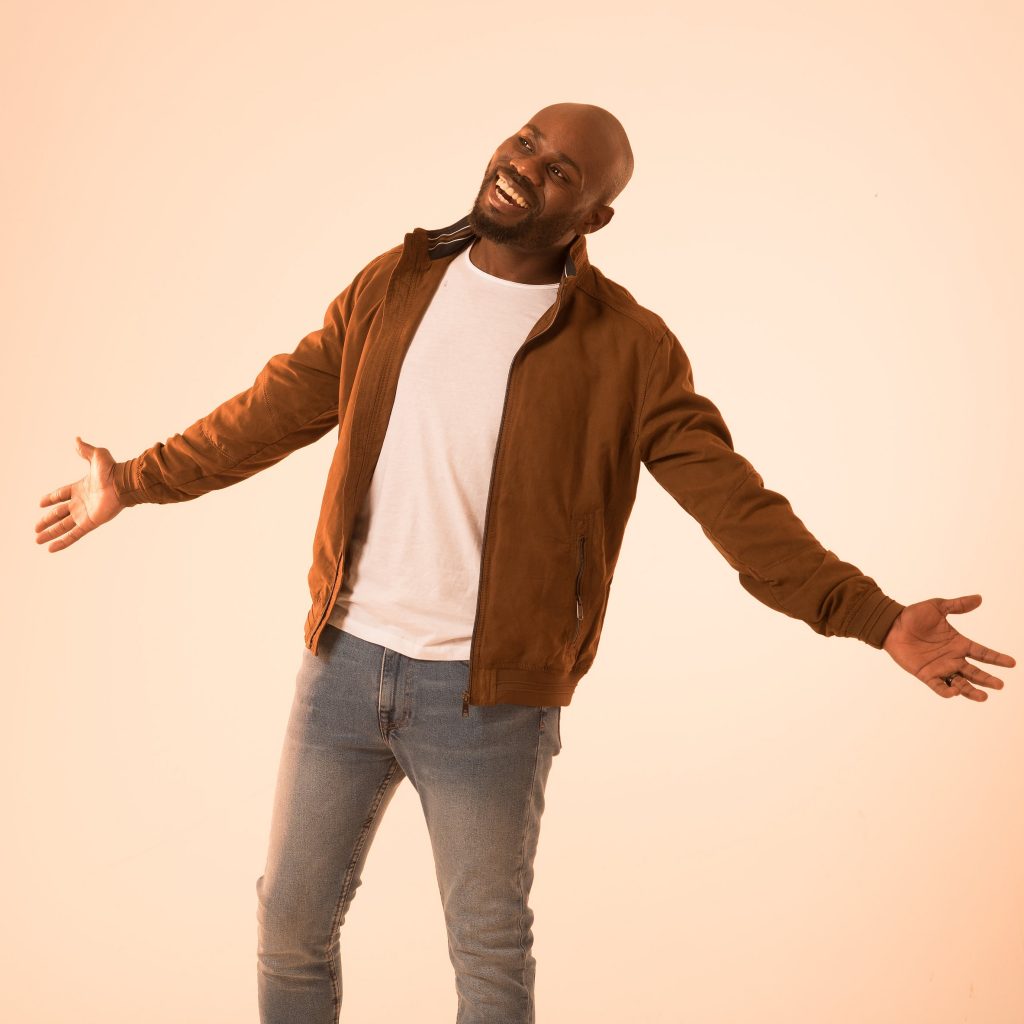 1. Tell us about your background. How did you get started in the entertainment industry?
I’m a Jamaican by nationality. I grew up in a quiet, picturesque, seaside town with my parents and one younger brother. I have always loved music but had my mindset on a track career. But my love for music won out and I really got interested in pursuing a career at the end of high school. I decided to pursue a music degree which I completed in 2007.

2. How would you describe your sound?
I have an urban contemporary/Christian Contemporary sound flavored with a reggae island beat.

3. Tell us about your song ” I’m Alive?” Did you write the song? What was your inspiration to write the song?
This song was a joint effort between myself and Chevaugh produced by Barbwiya Music and Sean Hill. I got the idea to write a song that had a fun sound and when I heard the beat the lyrics seemed to match right with the rhythm. I call it a celebration for this moment that God has blessed us with. It’s a time to step aside from your struggles, as we all have our struggles, but we can step aside for a moment and just be grateful for the gift of life.

4. You have a few singles out there. When can we expect your album to be released?
We are in the final stage of compiling songs towards the album. I don’t have an exact release date, but hopefully, it will be this year. 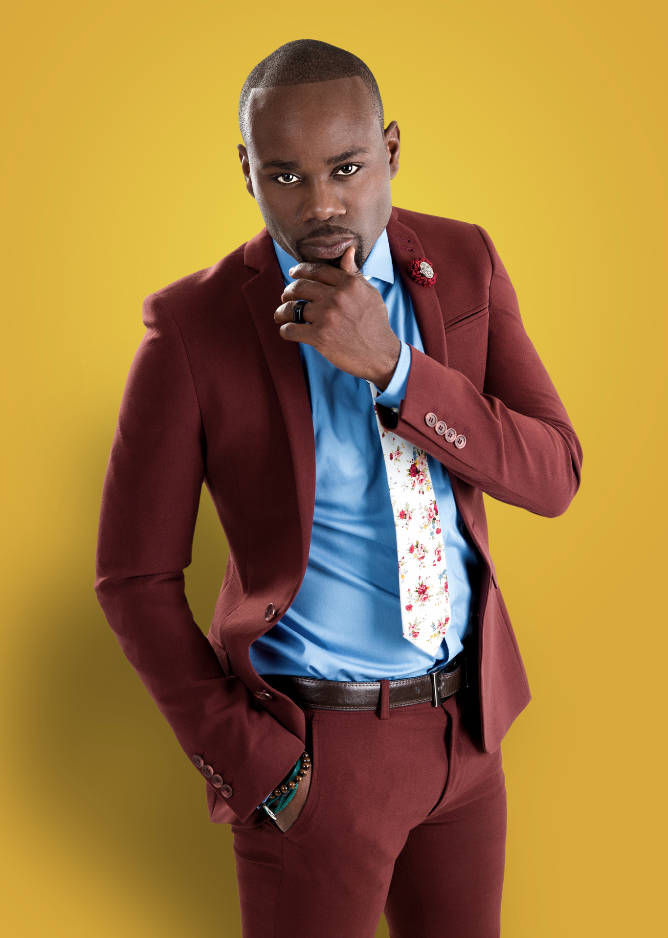 5. Do you remember the first time you went on stage to perform? Where was it and what did it feel like?
Yeah, the first time performing was a real learning experience. It was in Kingston, Jamaica. I was very nervous looking out in the sea of eyes, but after a few songs, I was able to keep my nerves in check.

6. What projects are you working on right now?
I am working on a few LPs and, of course, getting the final touches done on a song towards my album. I also have a music video that was shot in Jamaica and will soon be premiered. I am excited about it, it has some really nice scenes.

7. If you were stuck on a deserted island and given the choice of 5 songs to put on your music player which artists would it be?
All of Me by John Legend, Color of Love by Boys to Men, Smile for Me Jamaica by Chronixx, Back at One by Brian McKnight, and All Things are Working by Fred Hammond.

8. My favorite guilty pleasure is…
Well, it would have to be some sweet snack or pistachio ice cream.

9. What is the book, movie, or song that changed your life?
One book that really made a great impression on my life was Gifted Hands by Ben Carson. I was captivated by his life story and the possibility of doing great from small beginnings.

10. I feel happiest for the day when…
I am with my Family. 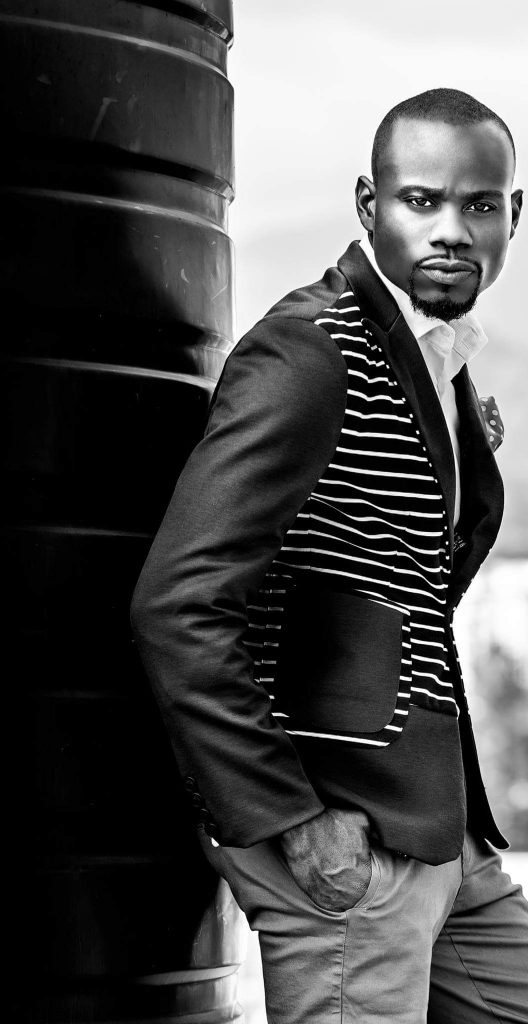 11. A song I can hear a billion times and never get sick of…
This will definitely be one for the future. I have not written it yet.

12. A movie I can watch a thousand times and never get sick of…
I like this movie called Finding Forrester. It’s about how an aspiring young writer crosses paths with a once-famous writer who helped to set him on the path to success. It’s a great story.

13. Growing up my hero was…
I didn’t really have any heroes. I was really into track and field, still, am. So, my star back then was Michael Johnson.

When I started paying attention to music, I was really into groups like Boyz to Men. In terms of gospel, I was drawn to the Acappella group. A few of us as teenagers formed an a cappella group that went around singing at various church events so that was the genesis of my interest in music.

14. Thanks for your time. Do you any closing thoughts?
Yeah, just want you to be on the lookout for the LPs and album coming soon. I also want someone reading this to know that God is working it out for you. Be encouraged and trust Him.