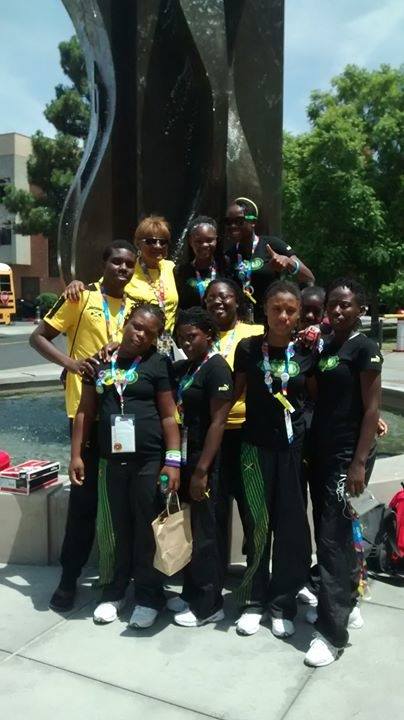 The Special Olympics Jamaica (SOJ) athletes obtained medals in aquatics, athletics, bocce and badminton, for a total of 19. Jamaica’s women futsal players ranked sixth in their division at the end of the competition, while the men unified footballers finished fourth in their category. The female volleyball team is still decided the seeds for the medal round, but has achieved no victory as yet. The futsal team lost to Singapore 0 to 2 in a play-off for the sixth spot at the UCLA artificial turf, but Coach Betty Stultz remained positive, saying the performance was good despite the loss. She noted that the experience of competition was good for the participants and that this was the first time for Jamaica at World Games with a futsal team.