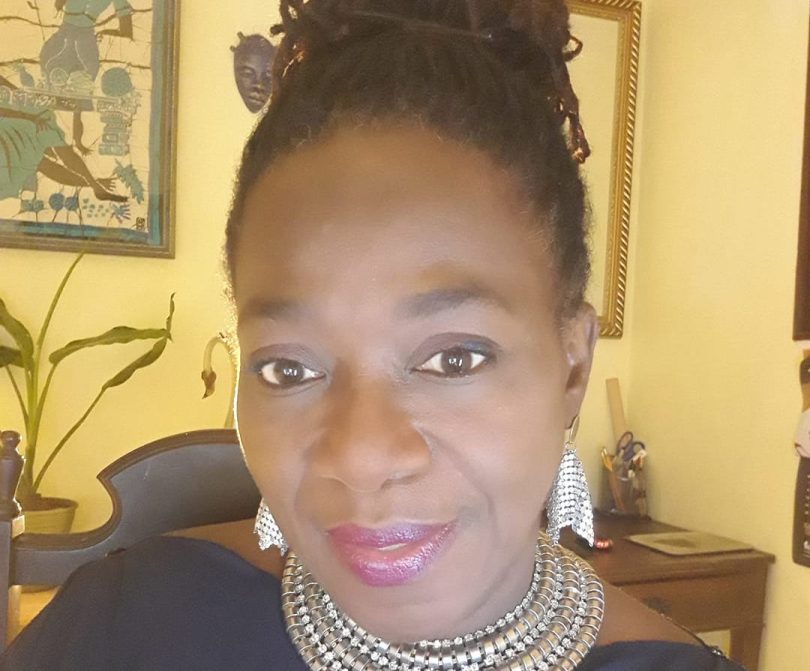 Jamaica has produced some of the most eloquent and relevant writers in the world. They encompass poets and playwrights to novelists, essayists, and journalists. The following are 20 Jamaican writers that everyone should know, in no particular order.

3. Andrew Salkey was an editor, broadcaster, and published poetry, stories and novels.

4. Sylvia Wynter, a pioneer in post-colonial critical theory, was a dramatist and novelist.

7. Margaret Cezair-Thompson won awards for her writing about changing culture and history from the perspective of marginalized people.

8. Dr. Erna Brodber was awarded Jamaica’s Order of Distinction, Commander Class, for her public service. She was appointed the writer-in-residence in 2011 by UWI, Mona, during that academic year.

9. Jean D’Costa is best known for her children’s fiction. She co-edited and co-authored an anthology.

10. Barbara Gloudon, an on-air and print journalist, and a popular playwright.

11. Joan Andrea Hutchinson is celebrated internationally for her poems and stories, and as an actor, singer, motivational speaker, and teacher.

12. Marlon James is a multi-literary book award winner and currently an associate professor at Macalester College in St. Paul, MN.

13. Kei Miller is internationally known for his writings. He divides his time between Kingston, Jamaica, and Glasgow, Scotland, where he teaches creative writing.

14. Vivian Lancaster Virtue was a poet, broadcaster, and translated poetry. He received the Silver Musgrave Medal from the Institute of Jamaica.

15. Claude McKay wrote his first poem at age 10 and was involved in the Harlem Renaissance in the U.S.

17. Vera Bell, a poet and short story writer, won numerous literary awards from around the world and the Vera Bell Prize for Poetry was established in her honor.

18. Nicole Dennis-Benn has received numerous accolades for her best-selling novel “Patsy.” She explores themes of sexuality, gender, and Jamaican life.

19. Alfred Fagan was a poet, playwright and actor who produced plays across the UK.

20. Mervyn Eustace Morris is a poet and professor emeritus at the University of the West Indies, Mona. He was awarded the Jamaican Order of Merit and appointed Poet Laureate of Jamaica. 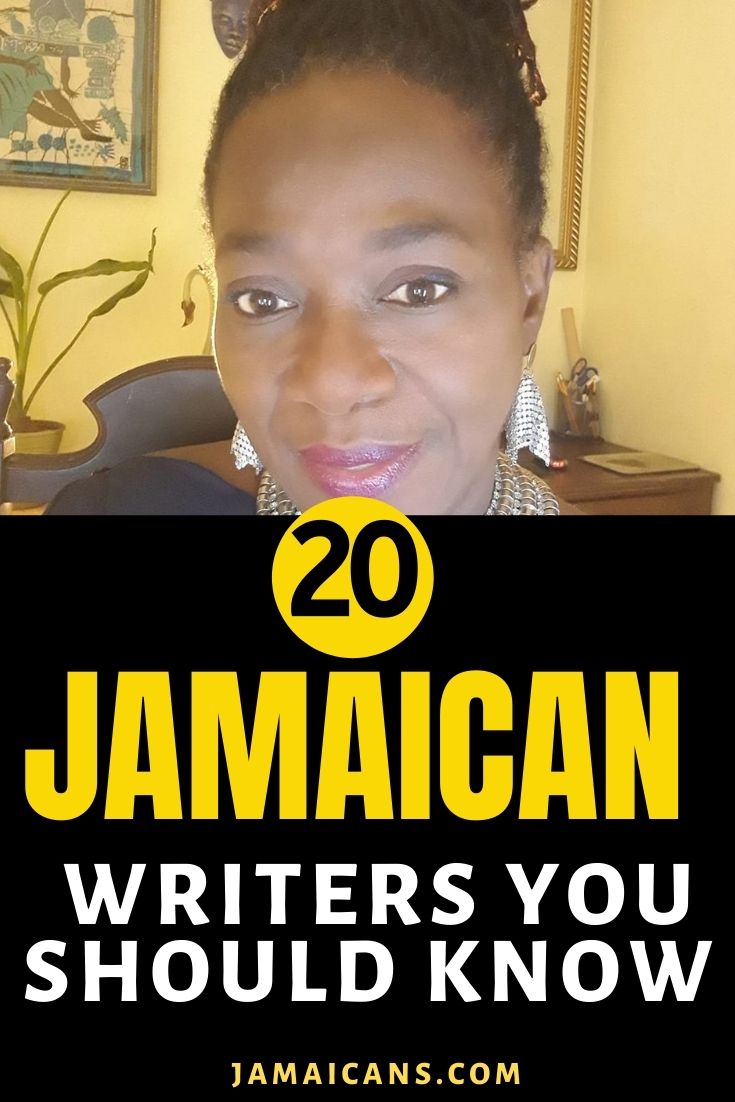