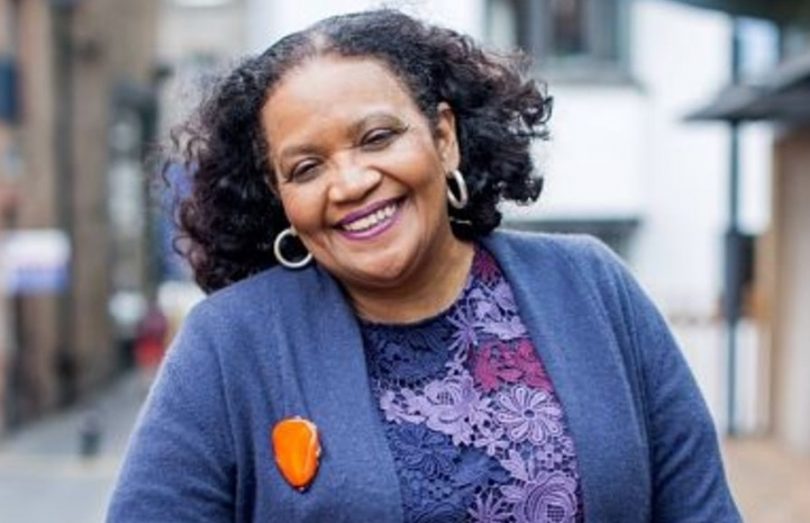 Poet Laureate, Lorna Goodison, will receive the 2019 Queen’s Gold Medal for Poetry in 2020 and will be presented with the medal during an audience with Queen Elizabeth II at Buckingham Palace. Goodison is the first Jamaican to receive the honor. Established by King George V in 1933, the Gold Medal for Poetry is awarded each year to a recipient from the UK or a realm of the Commonwealth. The royal family extended their congratulations on Instagram saying: “The Poetry Medal Committee, chaired by 2018 winner Simon Armitage, recommended Lorna for the award. The committee was inspired by Lorna’s body of work and reputation as an influential contemporary author both at home, in Jamaica, and internationally.”

Born Aug. 1, 1947 in Kingston, Jamaica, she divides her time between Jamaica and Michigan where she teaches at the University of Michigan. Goodison writes fiction, non-fiction and poetry. She’s also a painter who has held exhibitions in Jamaica and the U.S. and she illustrates her own book covers. One of nine children, Goodison’s sister is writer Barbara Gloudon.

Goodison is no stranger to accolades and honors. She received Jamaica’s Order of Distinction in 2013. She was named Poet Laureate of Jamaica in 2017. She’s the first woman to hold the title and only the second to be so named.

She was presented with the Musgrave Gold Medal in 1999 and the OCM Bocas Prize for Caribbean Literature in the Poetry category in 2014. In 2018, she received the Windham-Campbell Prize from Yale University for literary achievement or promise.

The poet laureate’s most recent work is “Redemption Ground: Essays and Adventures,” published in Jan. 2019. Her works also include, but aren’t limited to, “Supplying Salt and Light,” “To Us, All Flowers are Roses,” “Controlling the Silver,” and “From Harvey River: A Memoir of My Mother and Her People.”