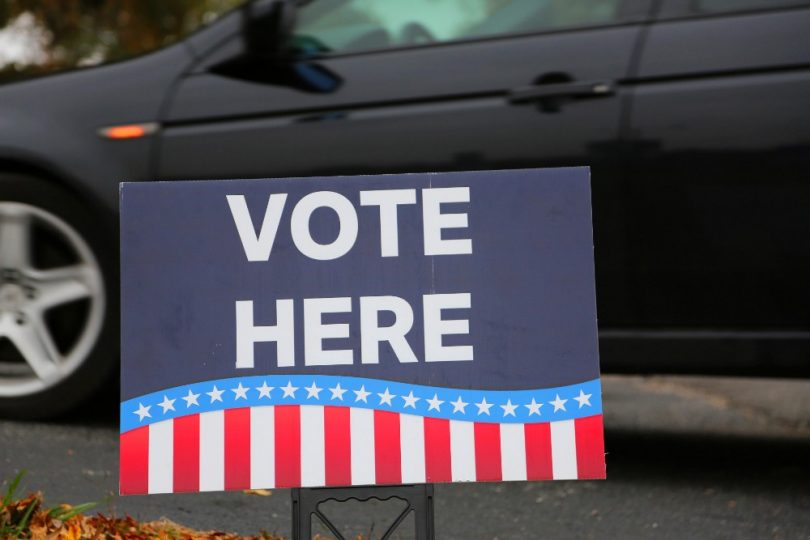 JUSTICES OF THE SUPREME COURT

Be Ready to Vote: