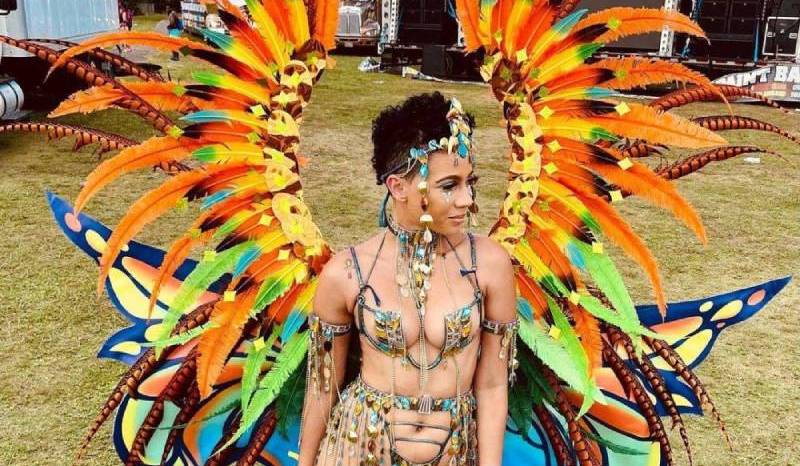 The Miami Carnival was held on October 10th, 2021 at the Miami-Dade Fairgrounds in South Florida. After a break in 2020 due to COVID-19 the event had it’s largest attendance in it’s over 35 years of existence. The Carnival organizers put in place preventative measures and rules to reduce the risk of spread of COVID-19.  Revelers from all over the world competing for the 2021 band of the year title masqueraded in costumes celebrating the Caribbean people and culture.

Here are photo highlights of The Miami Carnival 2021. See video footage from the 2021 Miami Broward Carnival on our Facebook Page 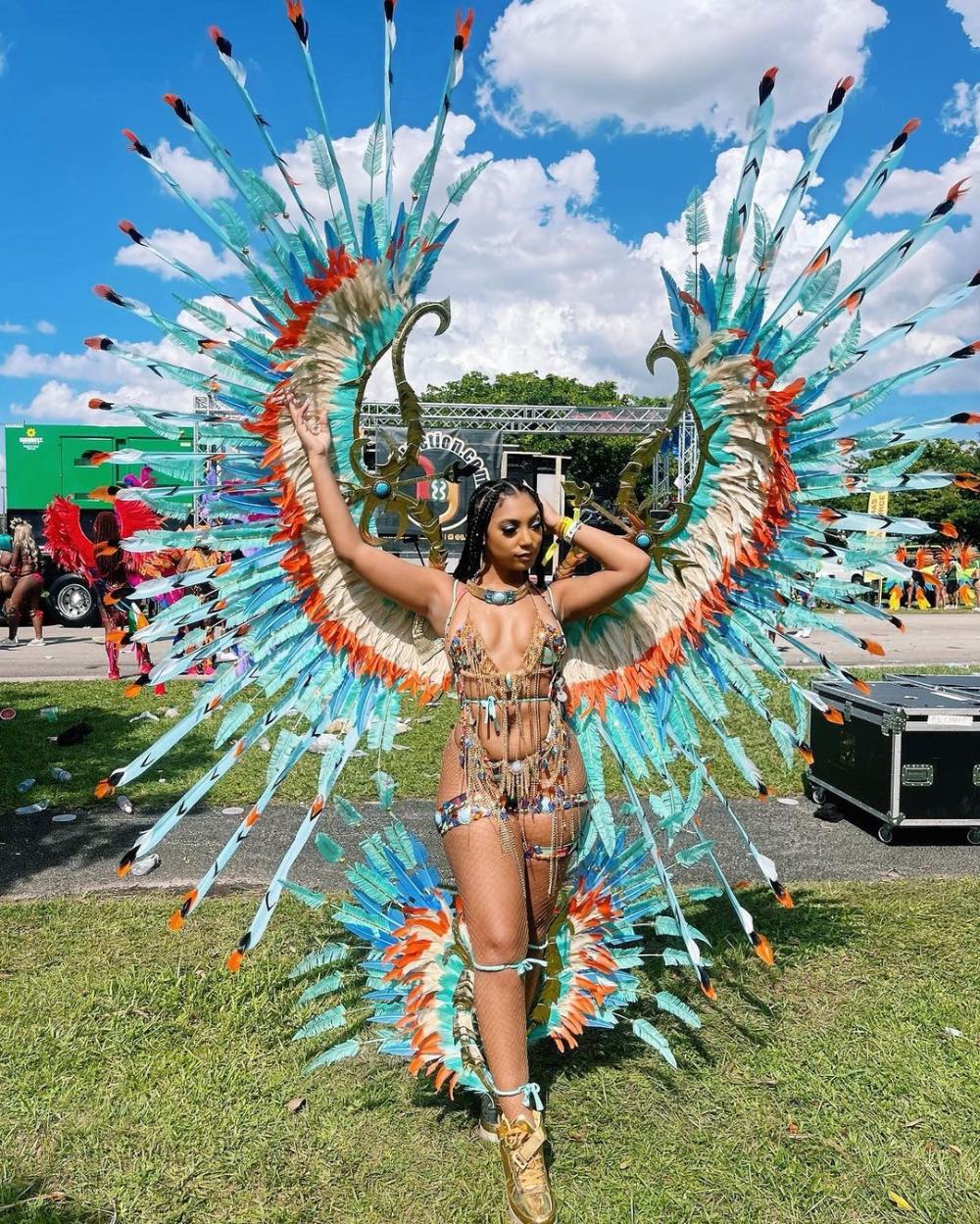 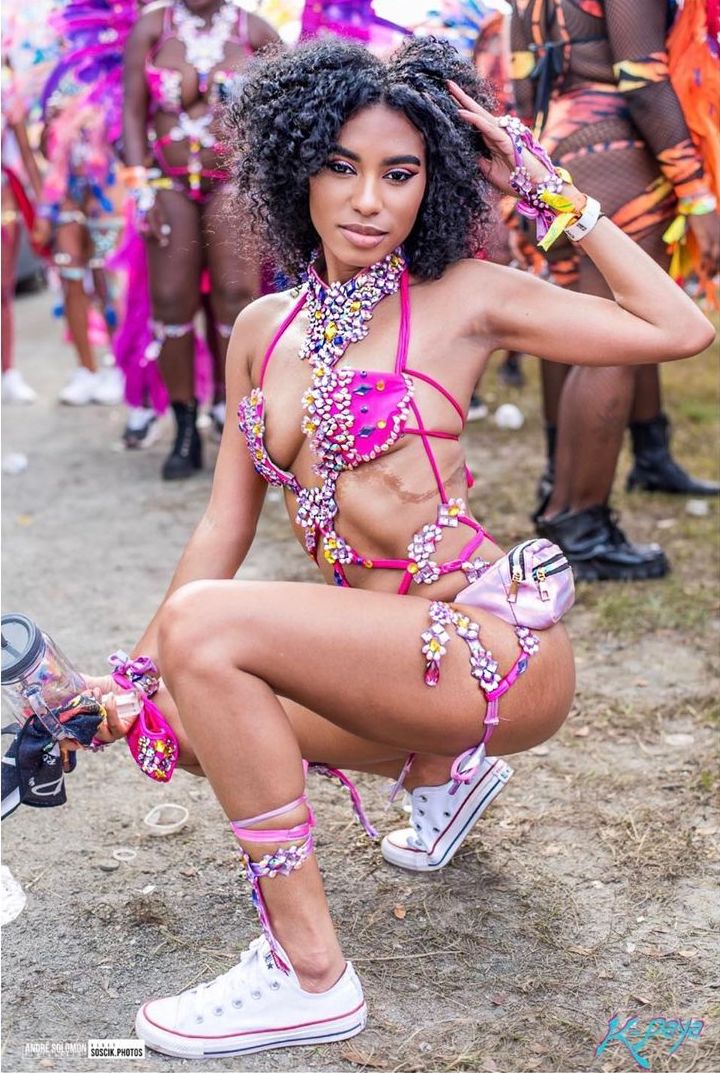 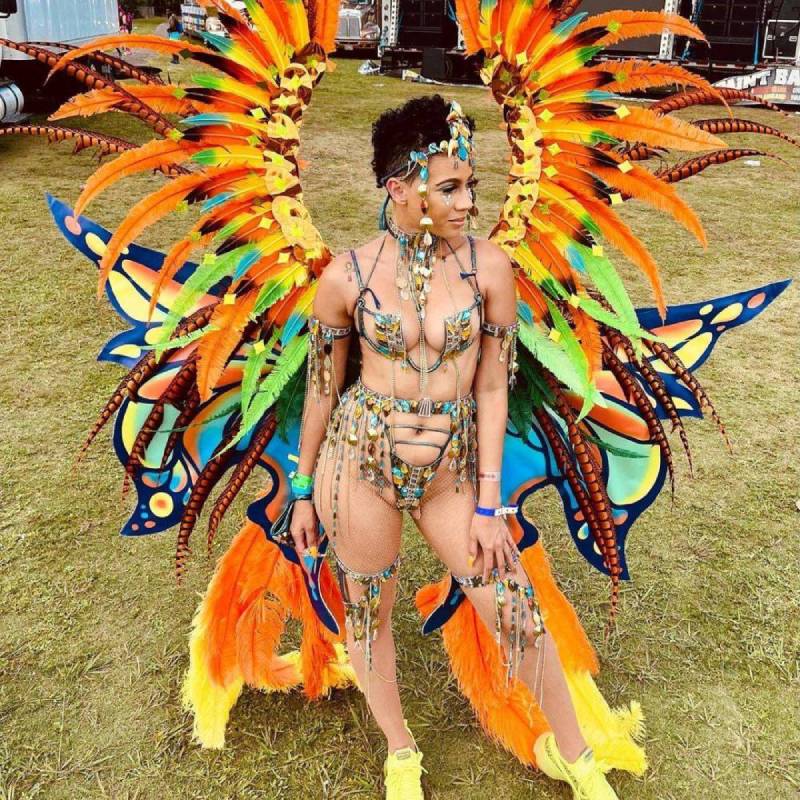 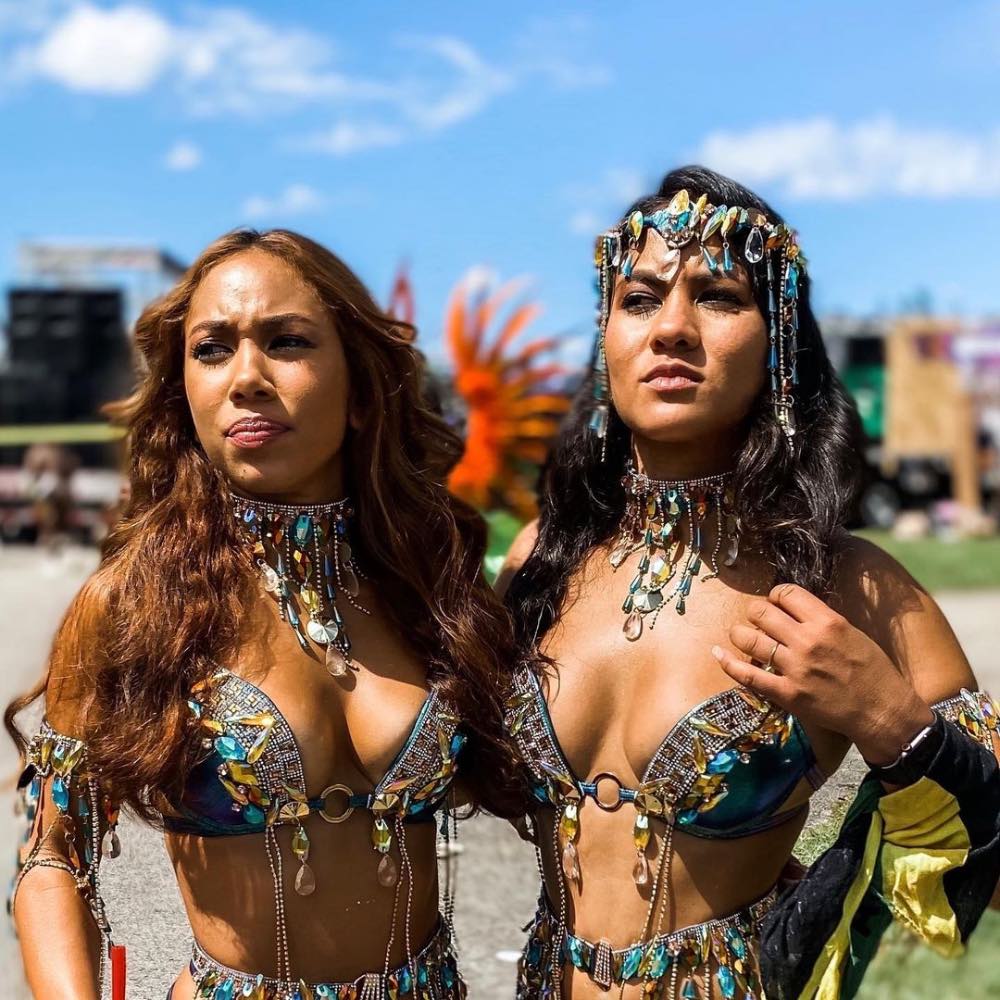 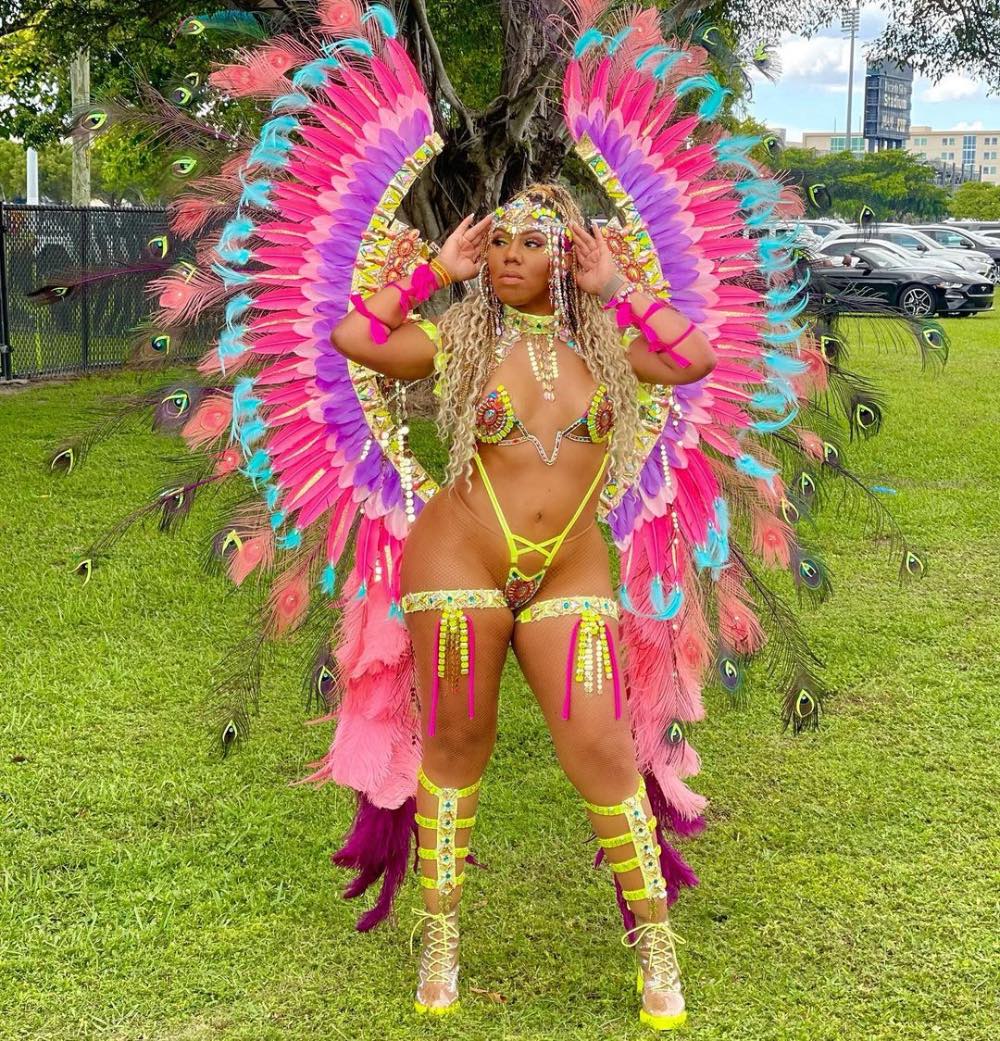 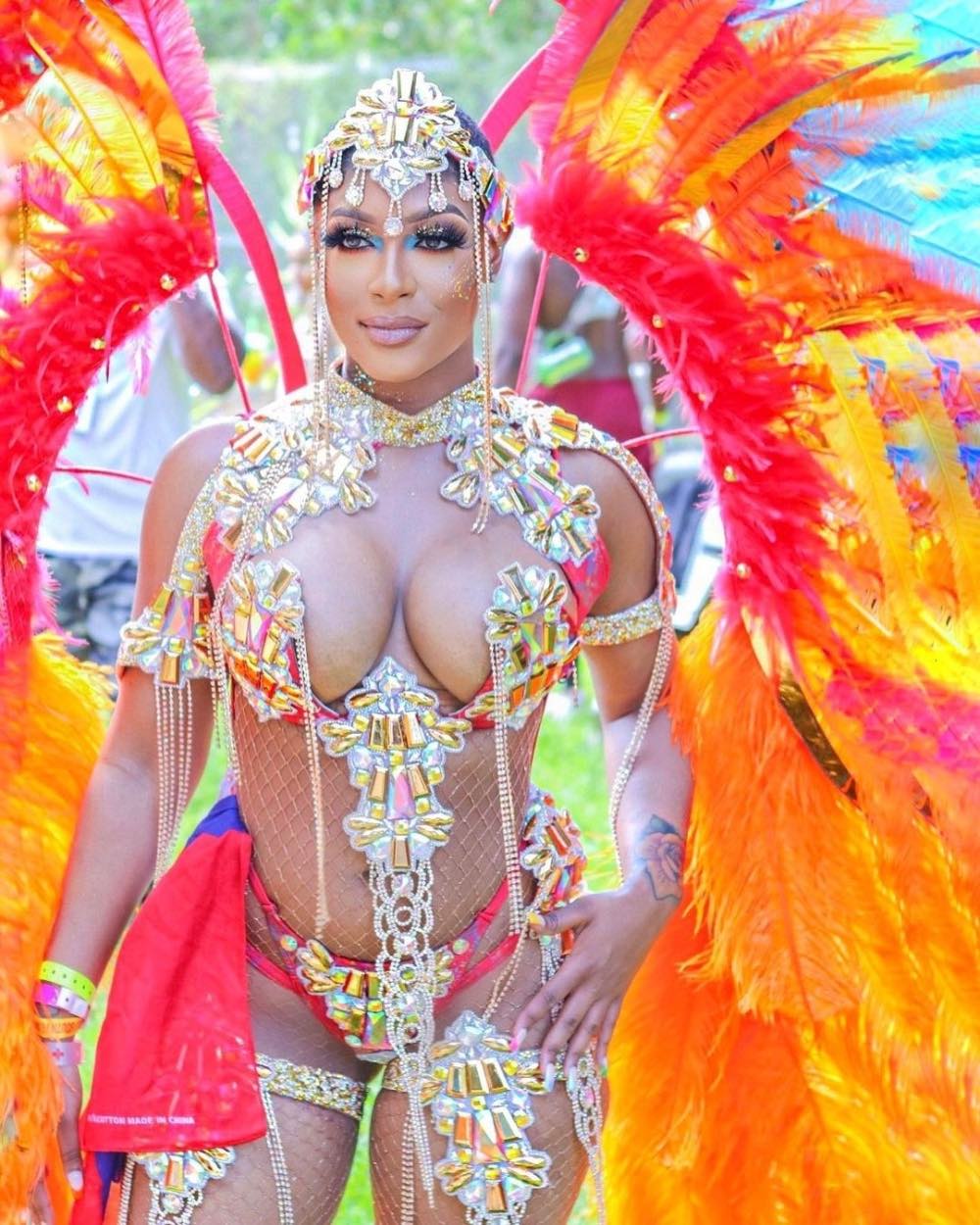 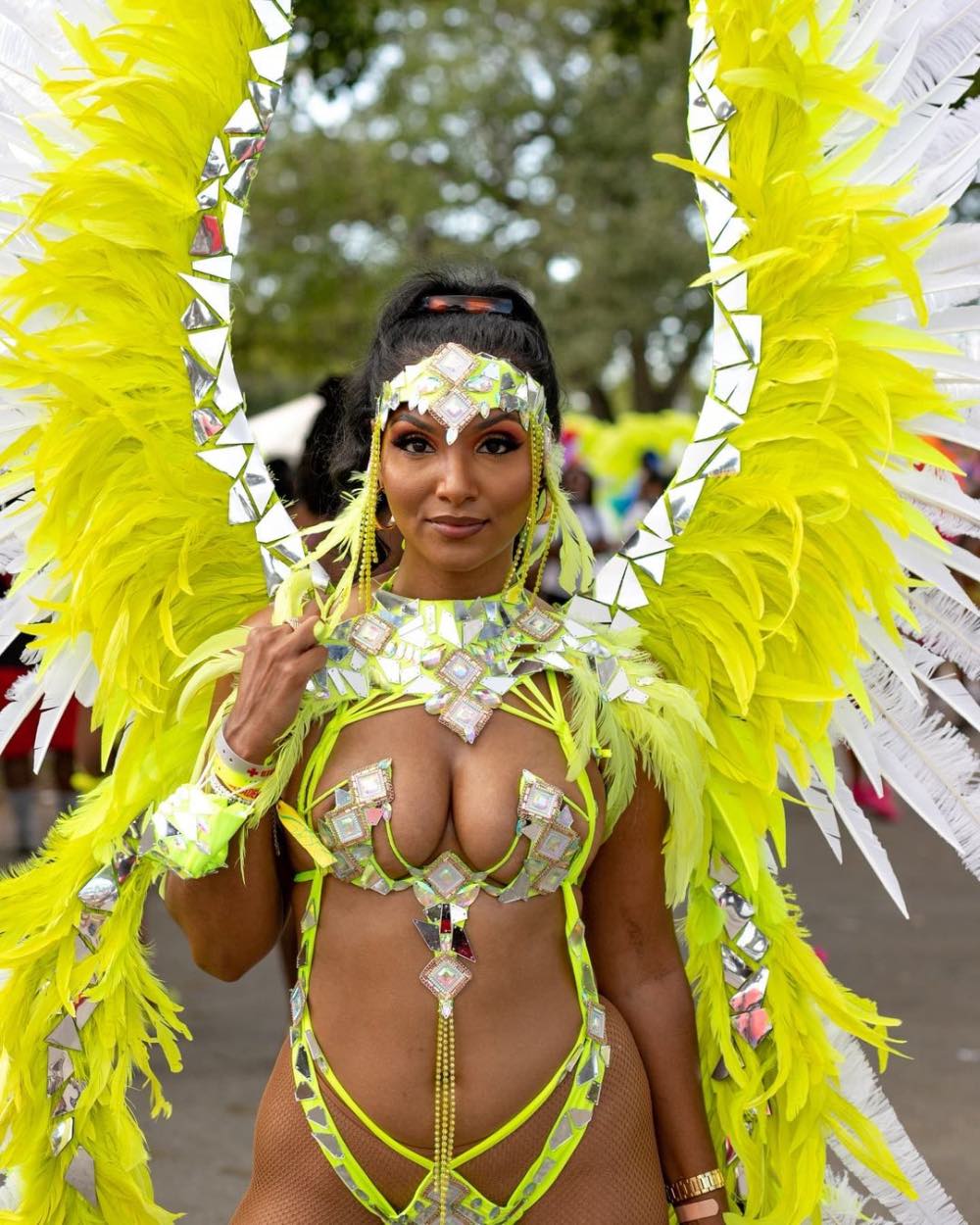 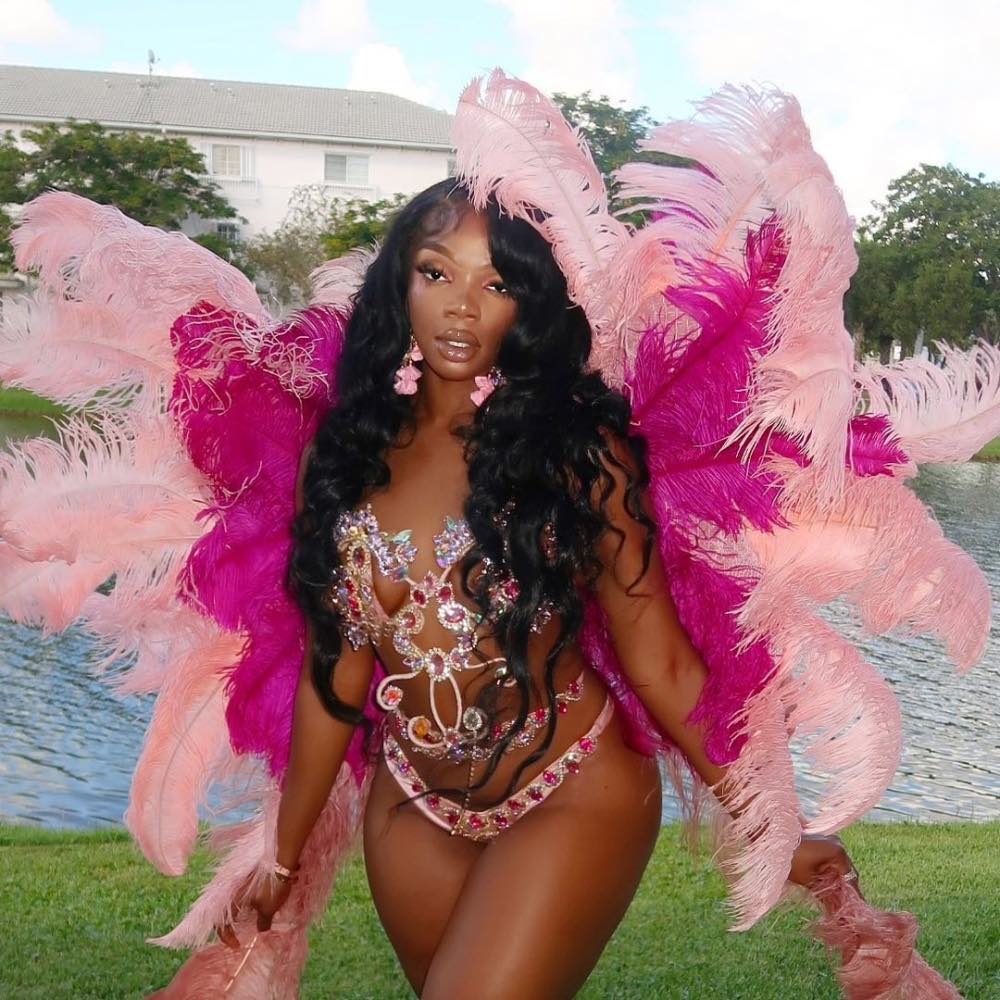 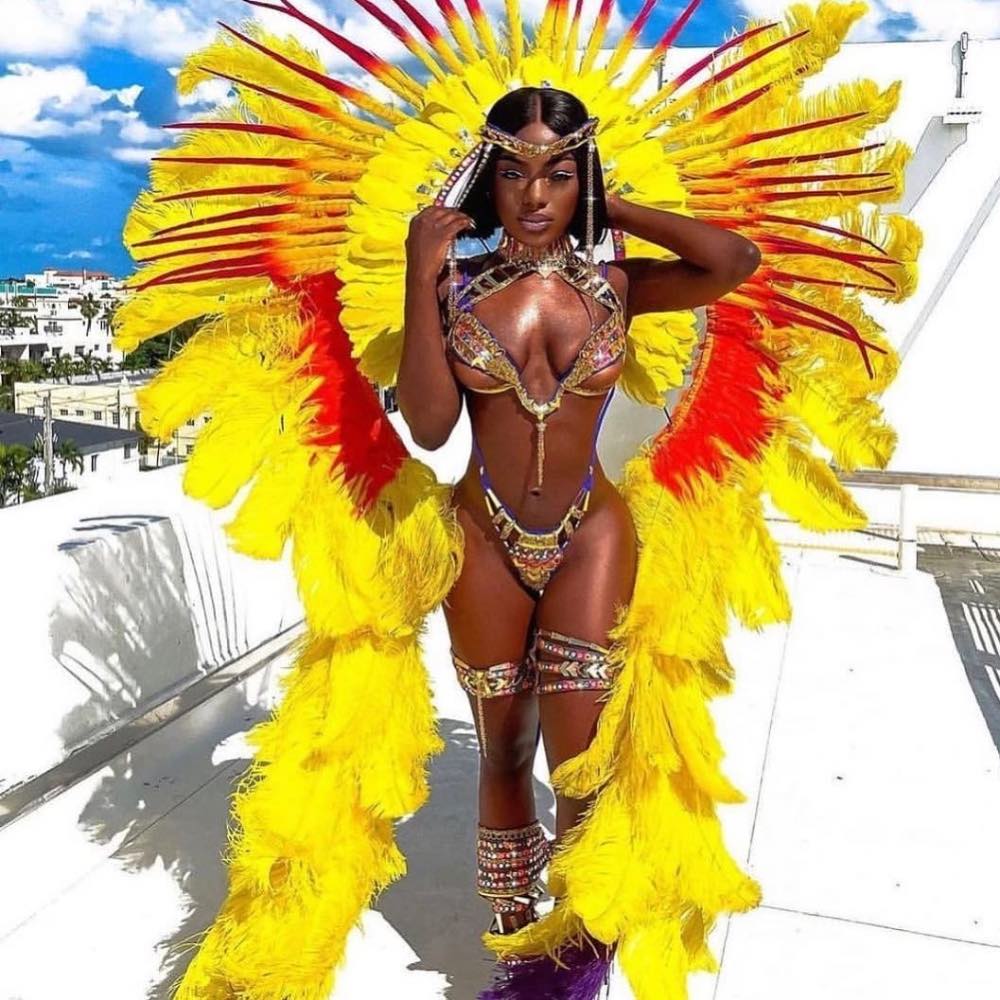 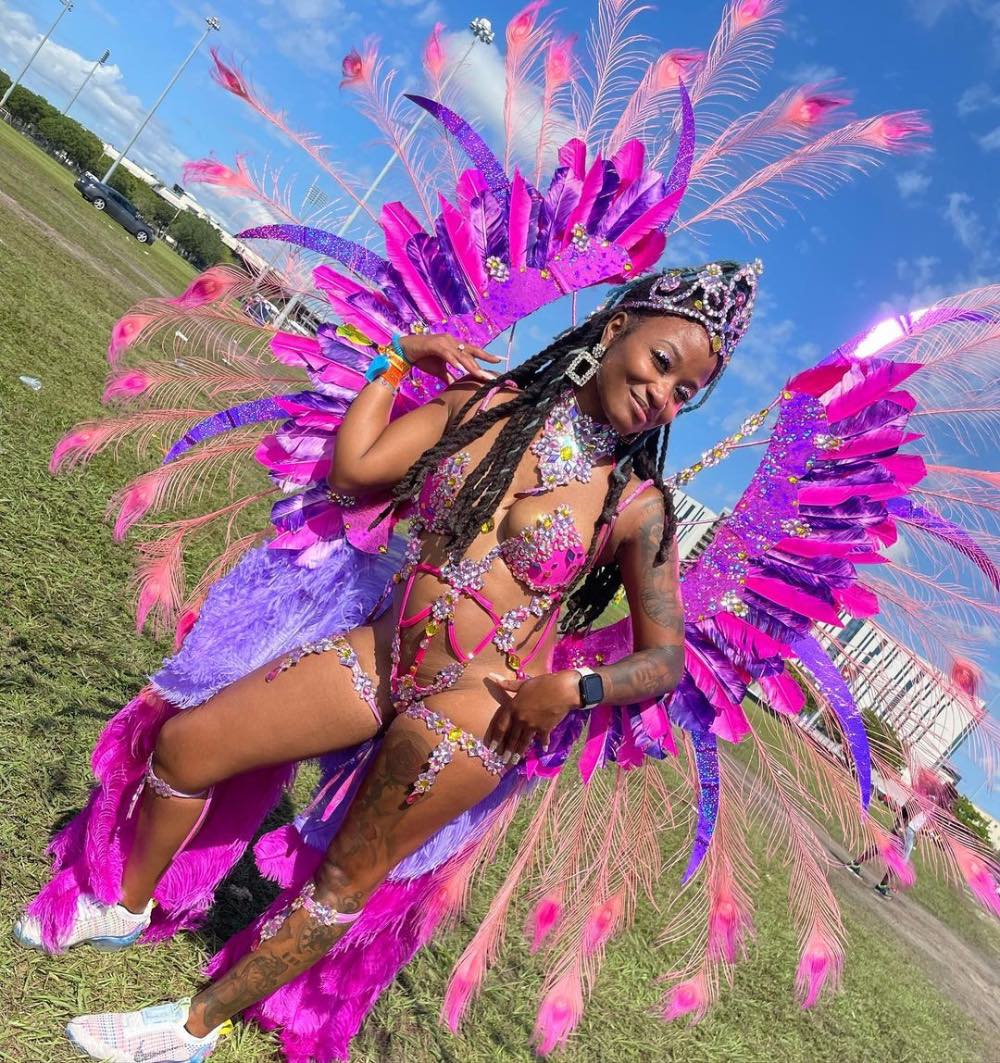 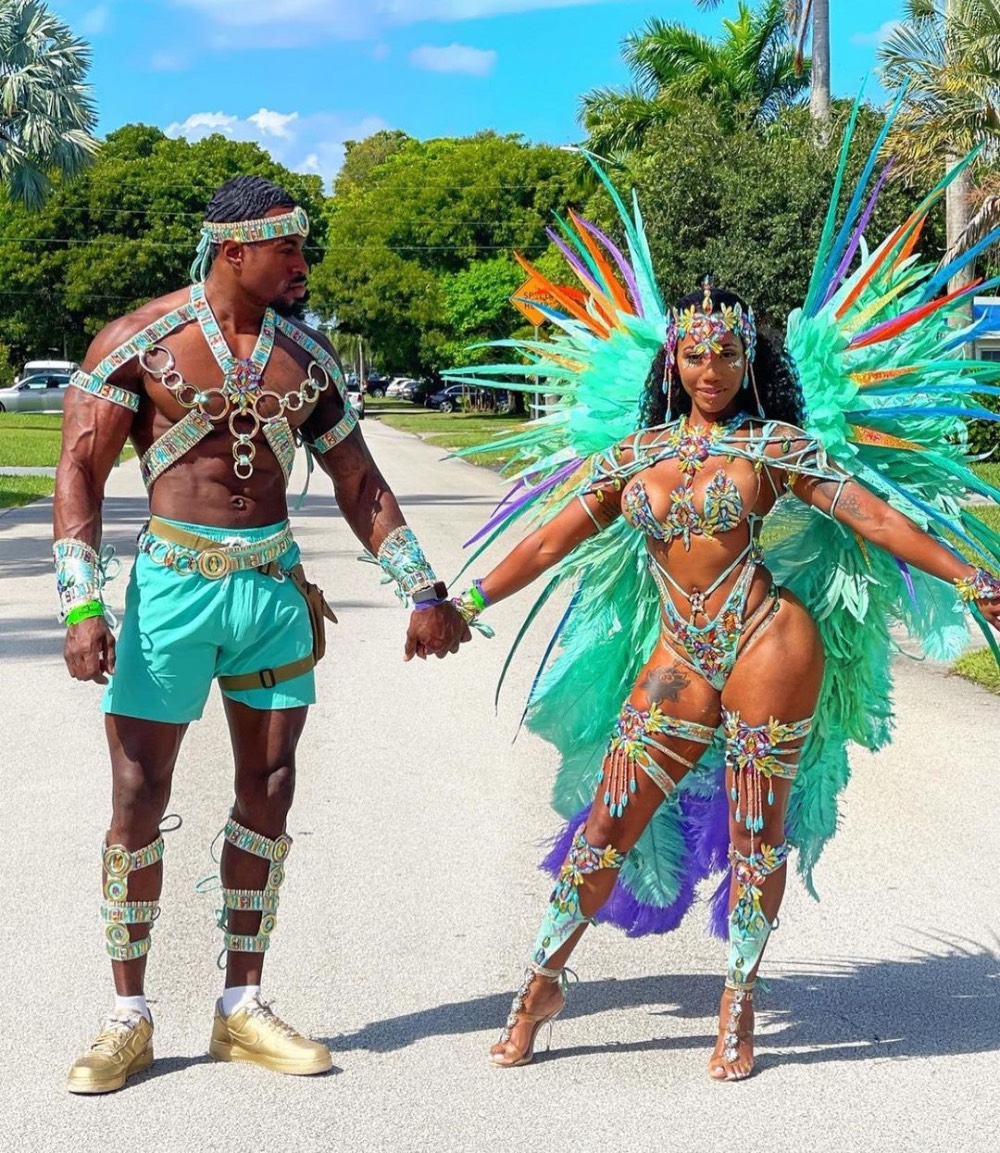 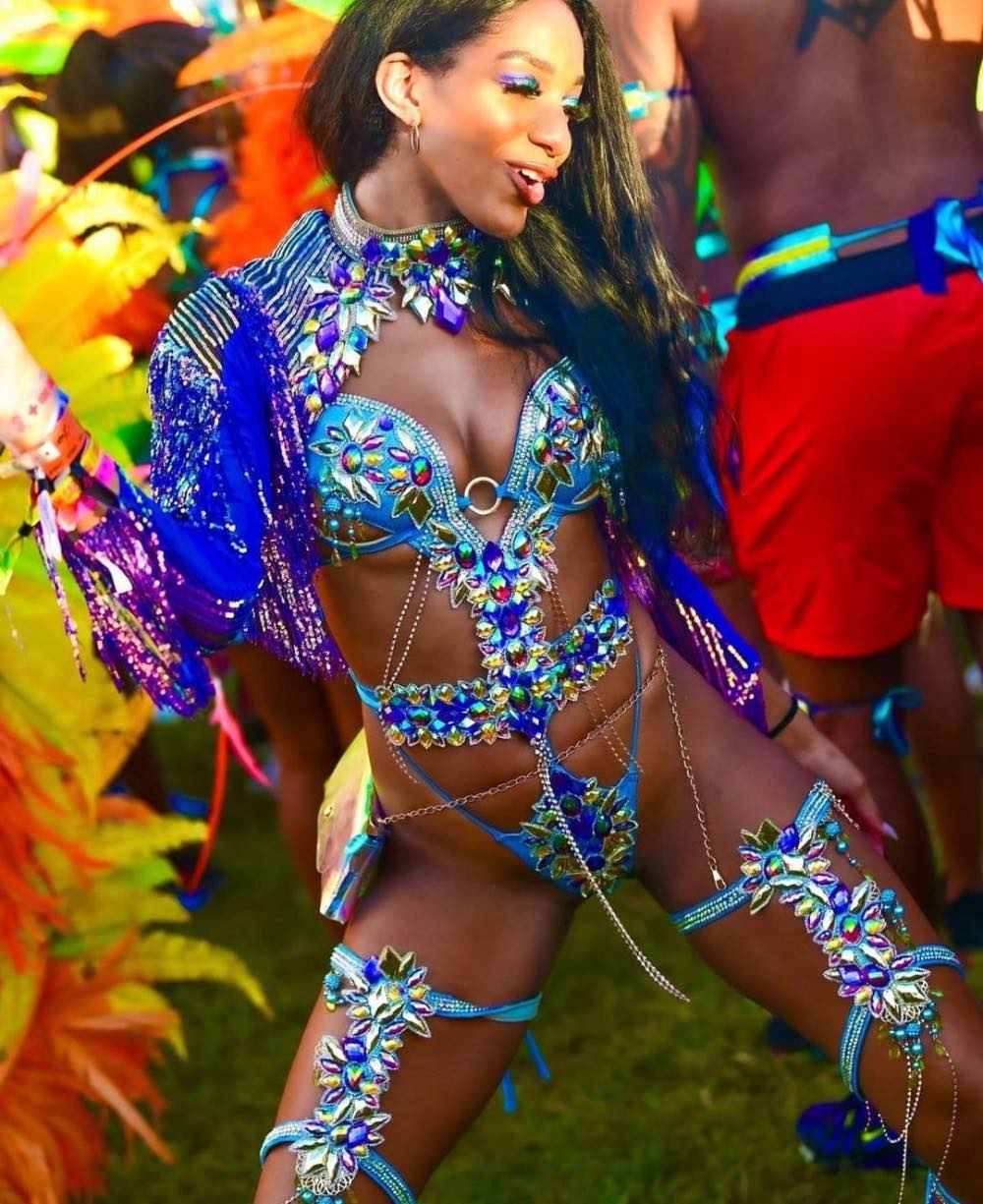 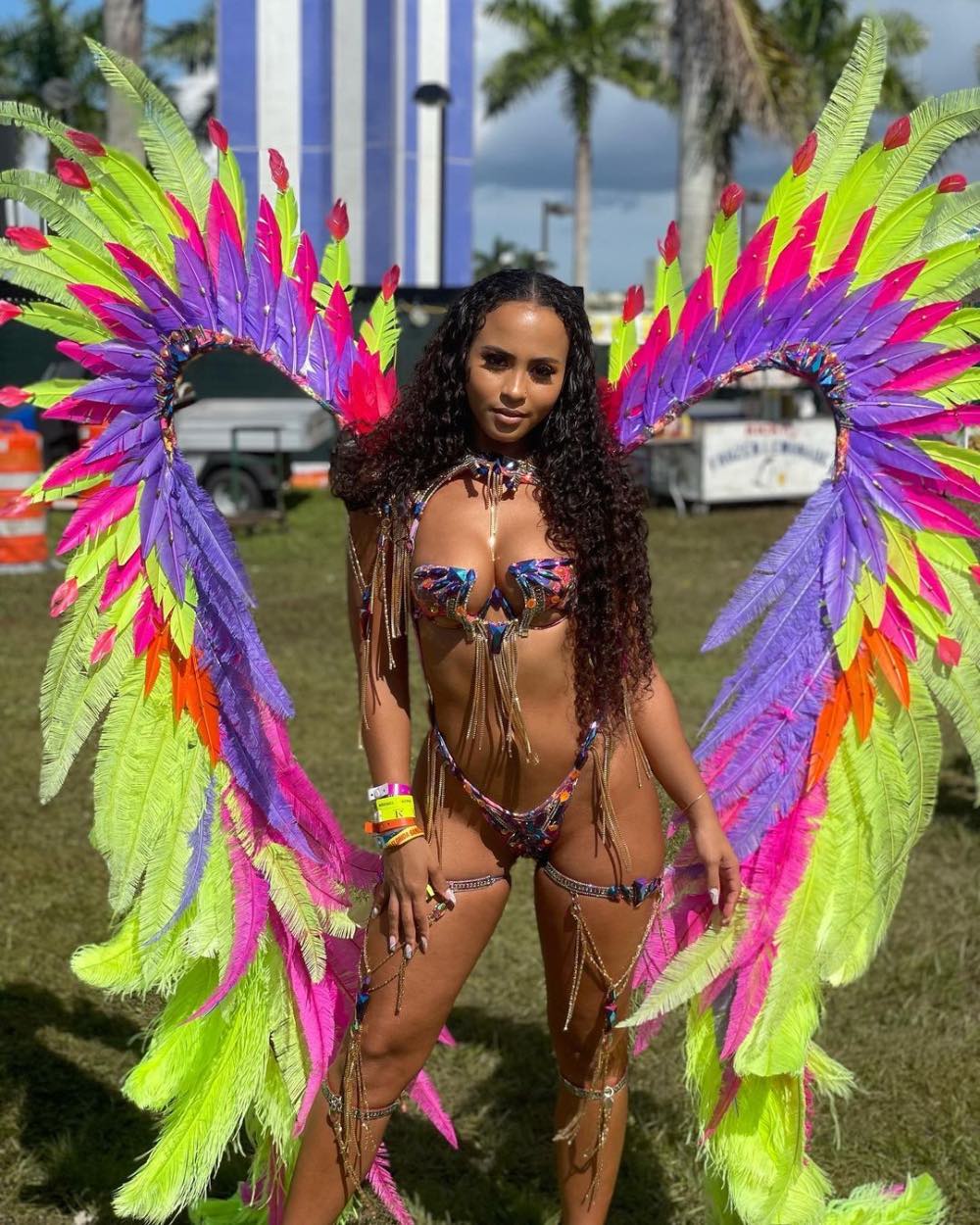 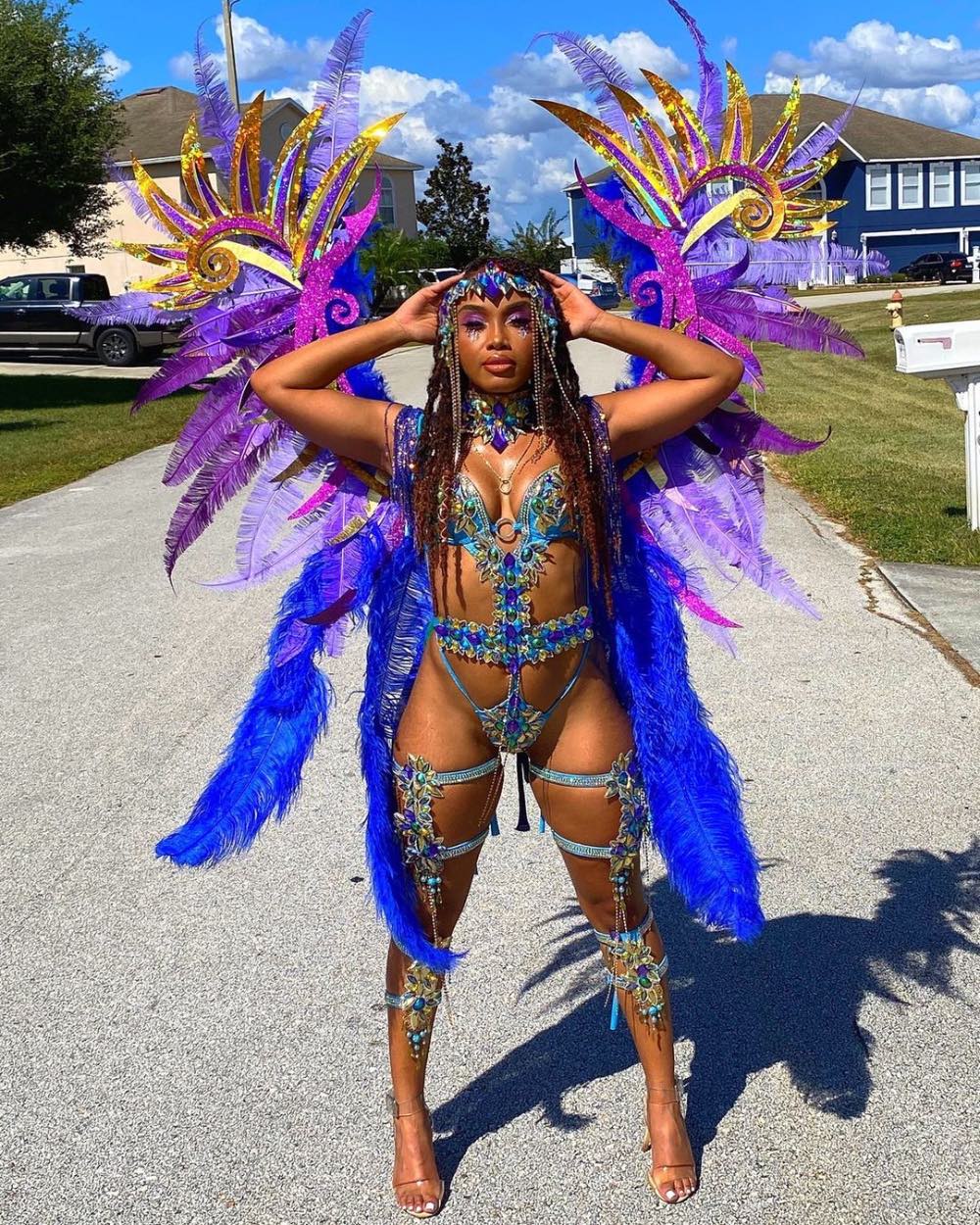 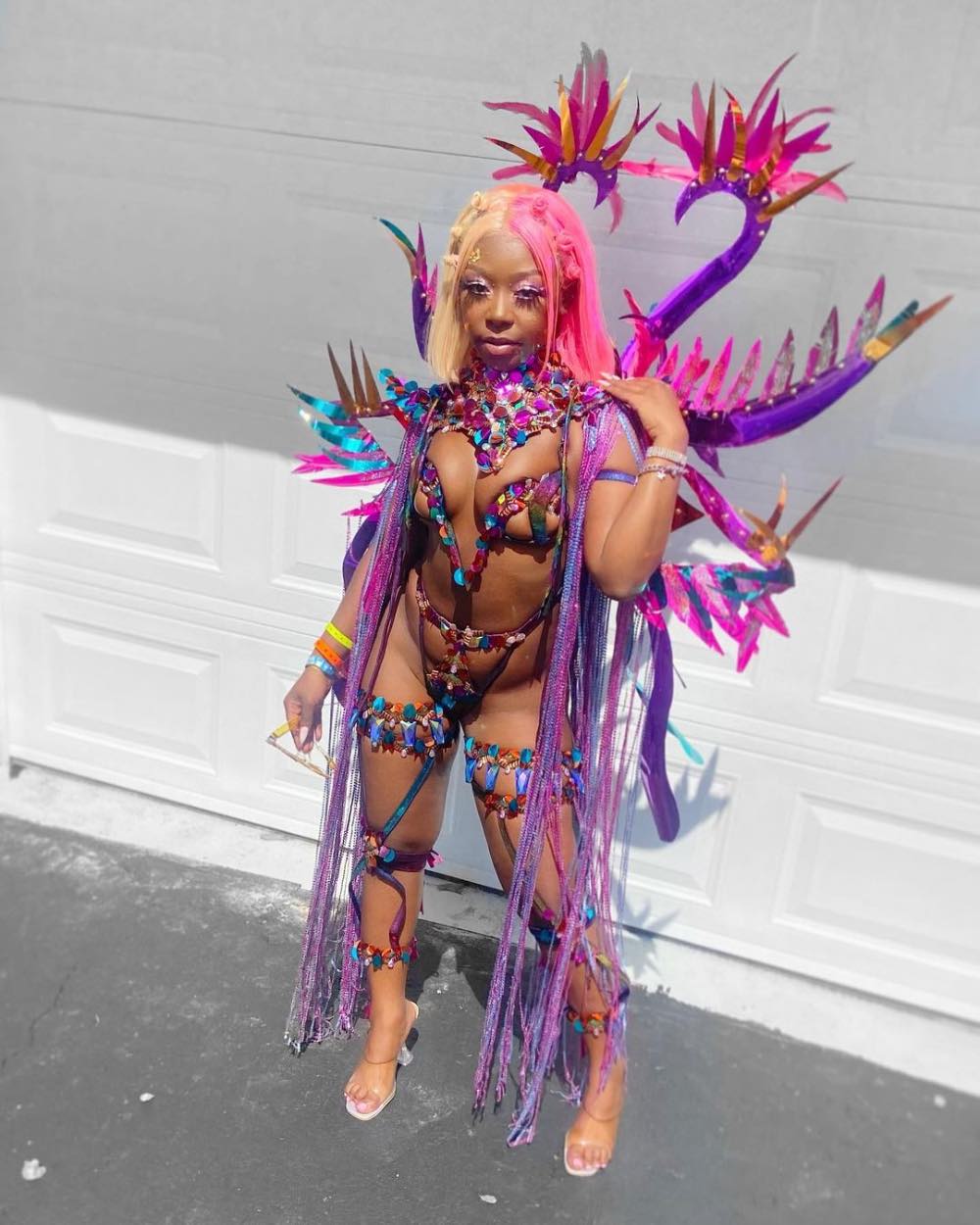 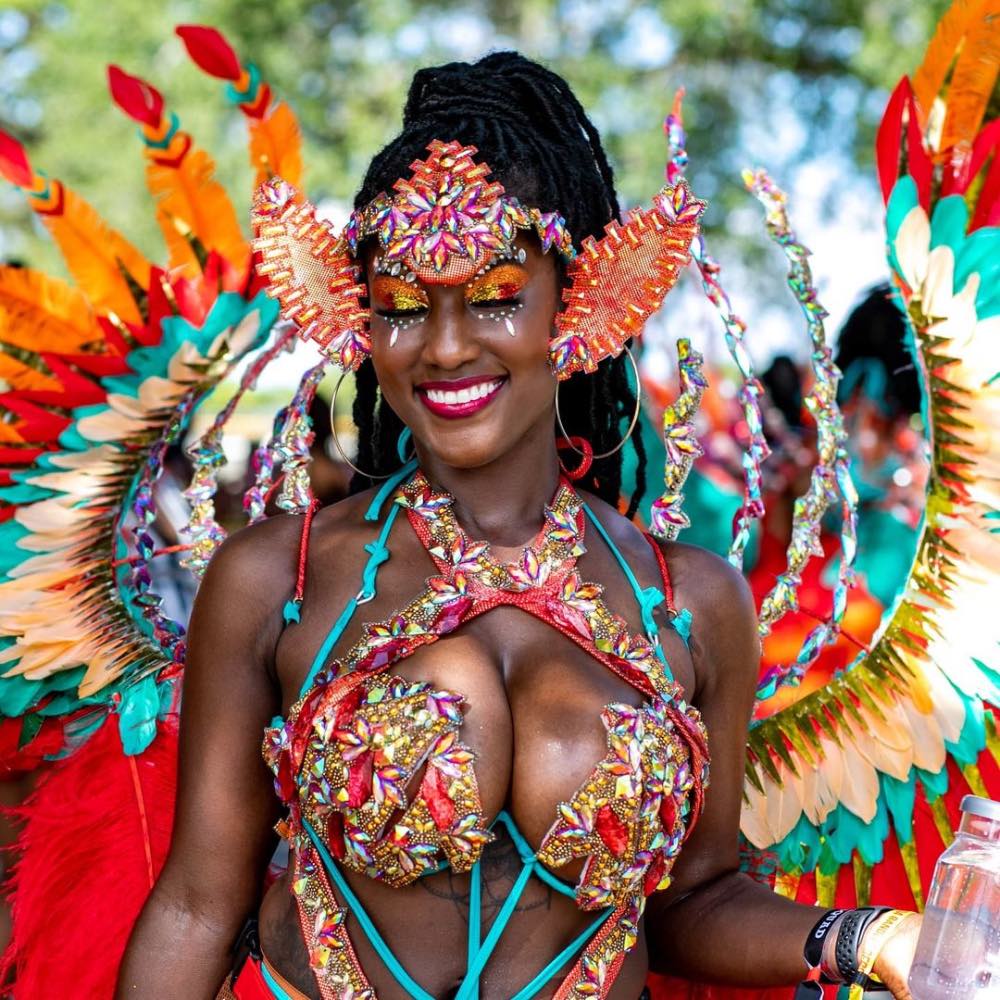 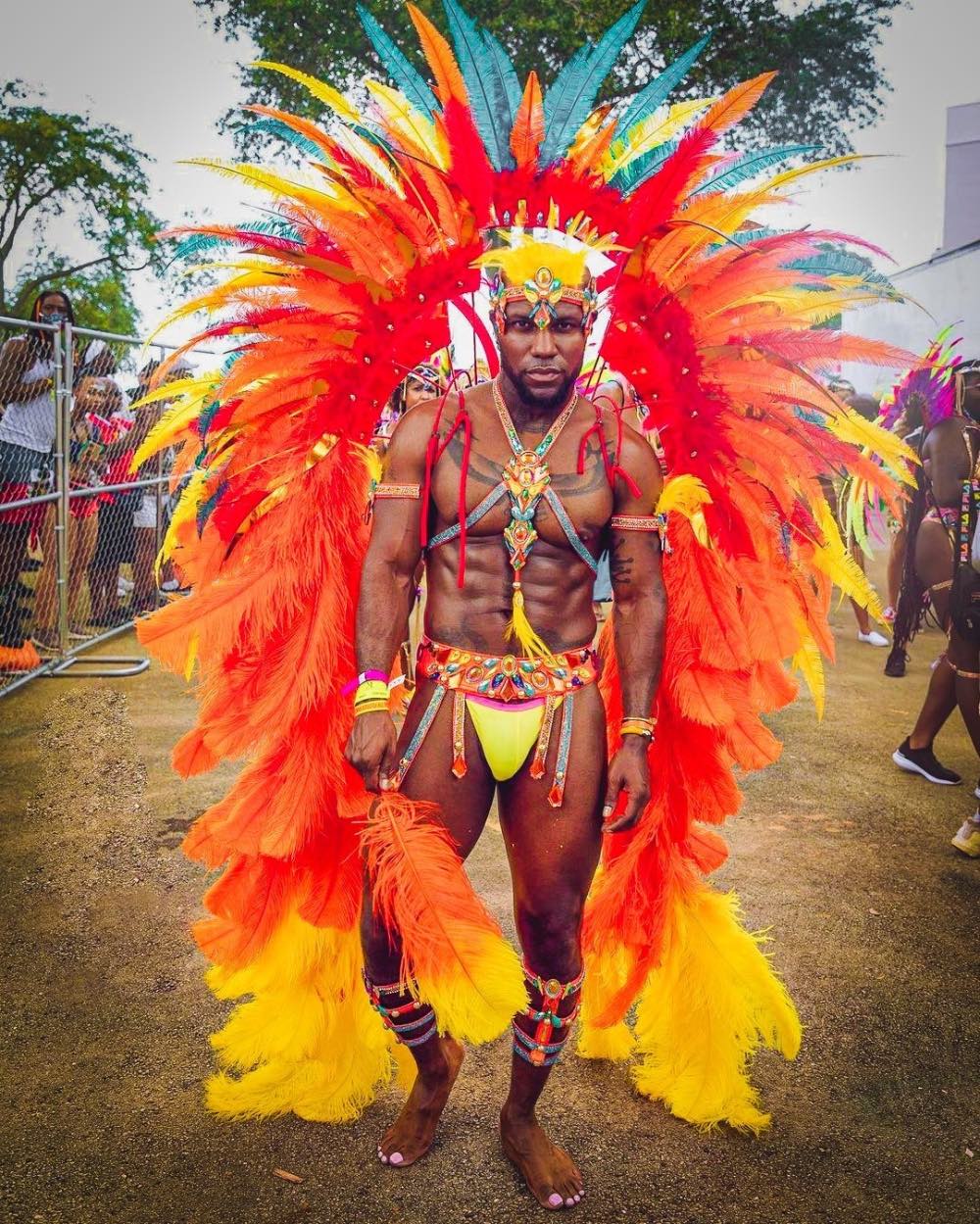 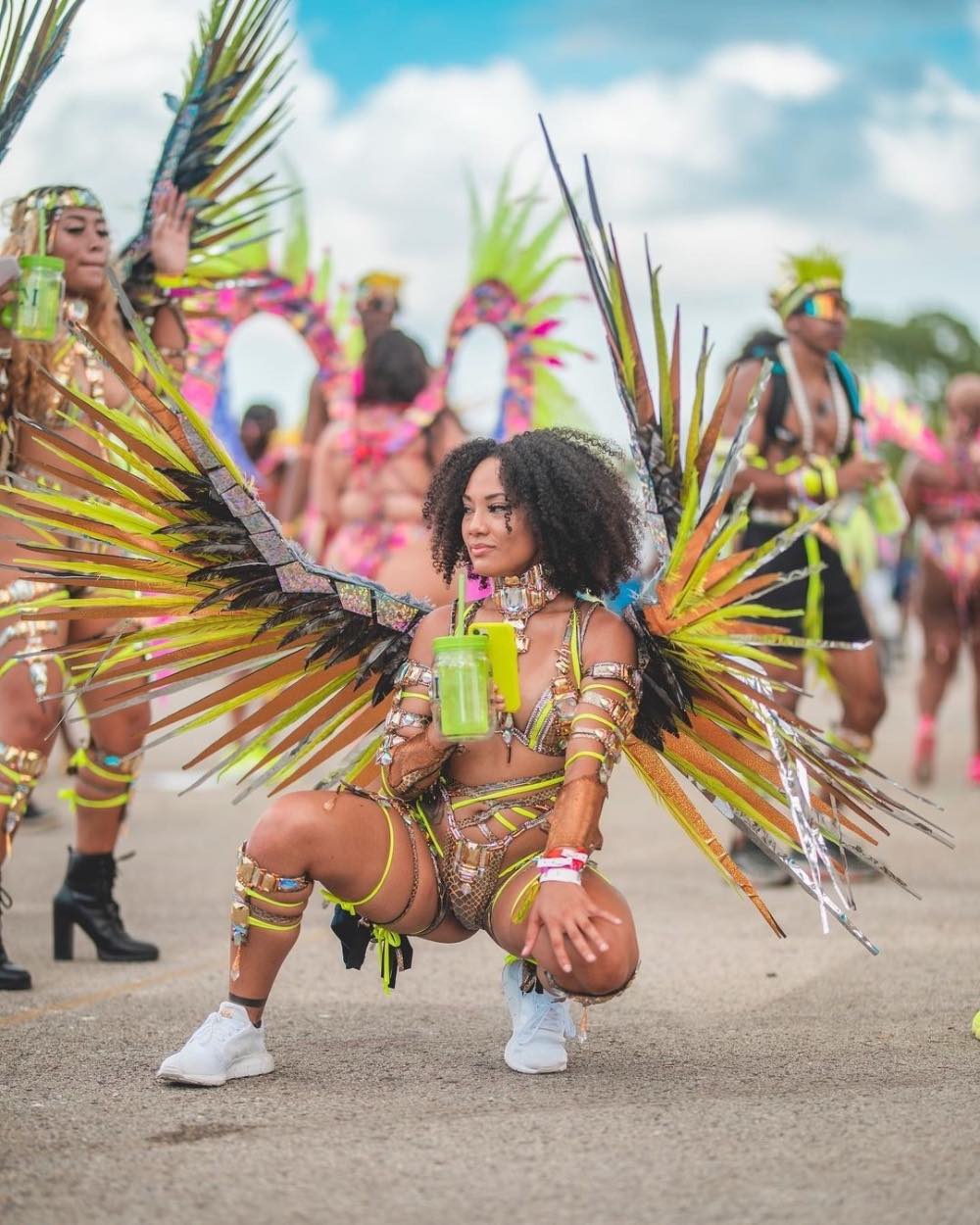 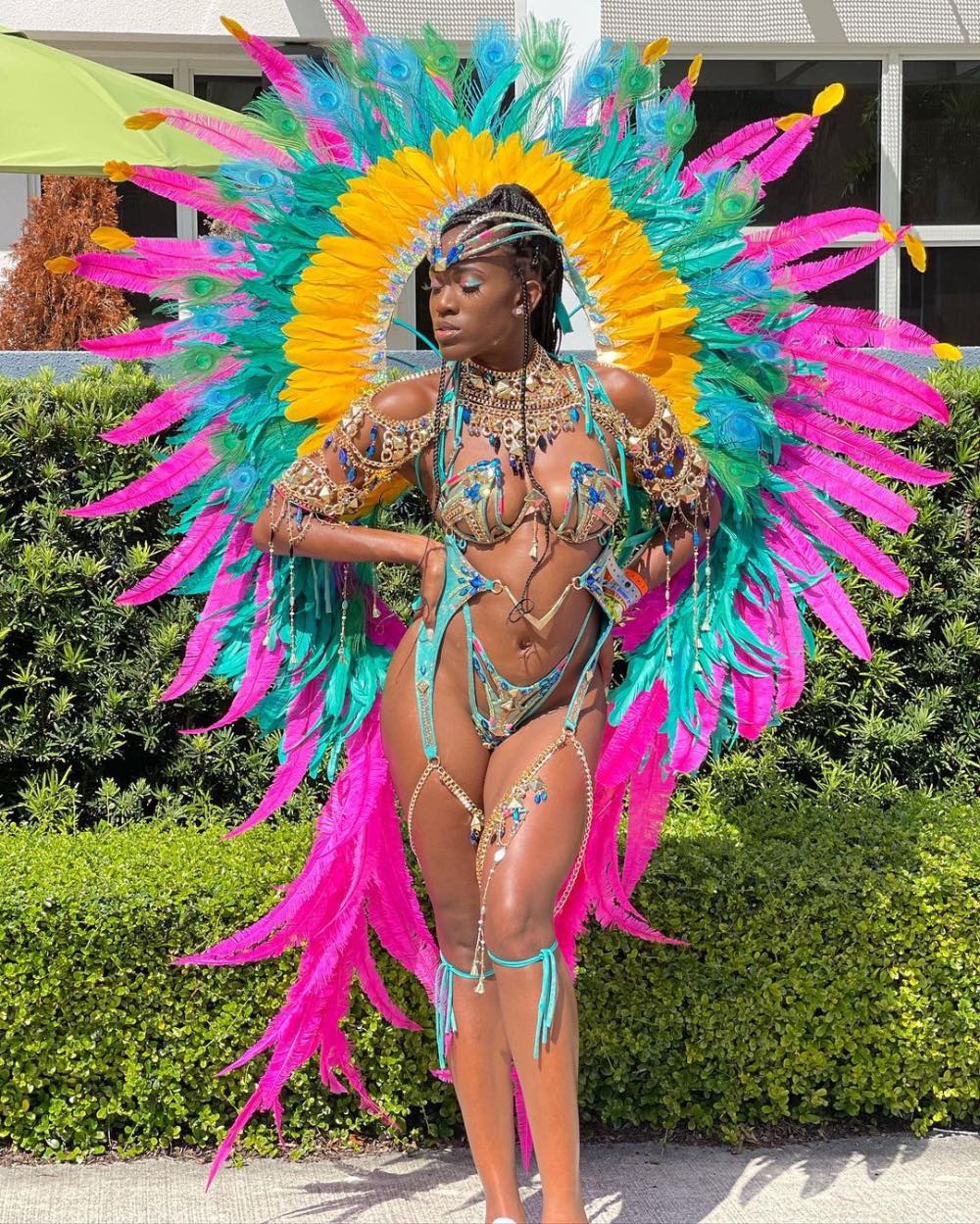 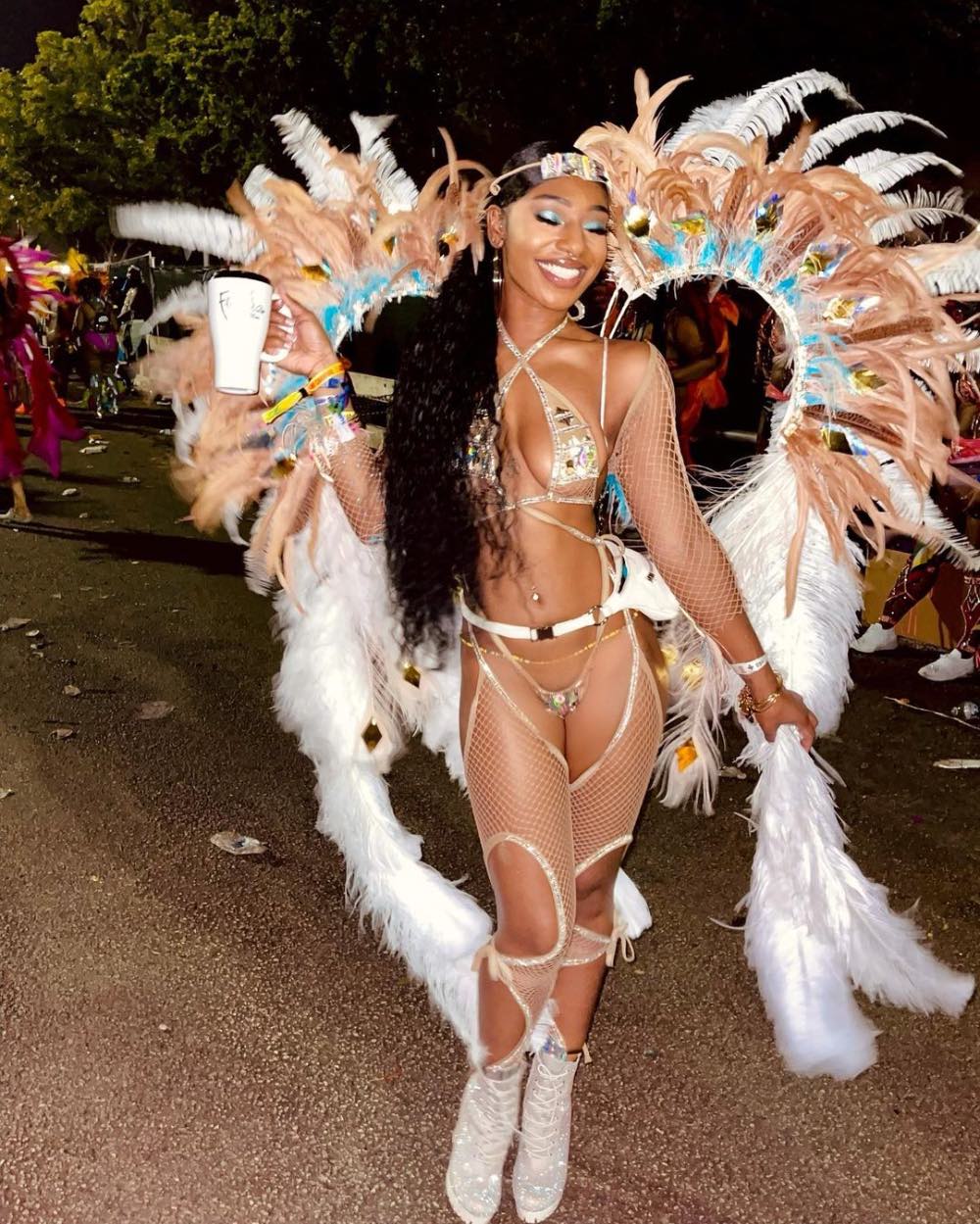 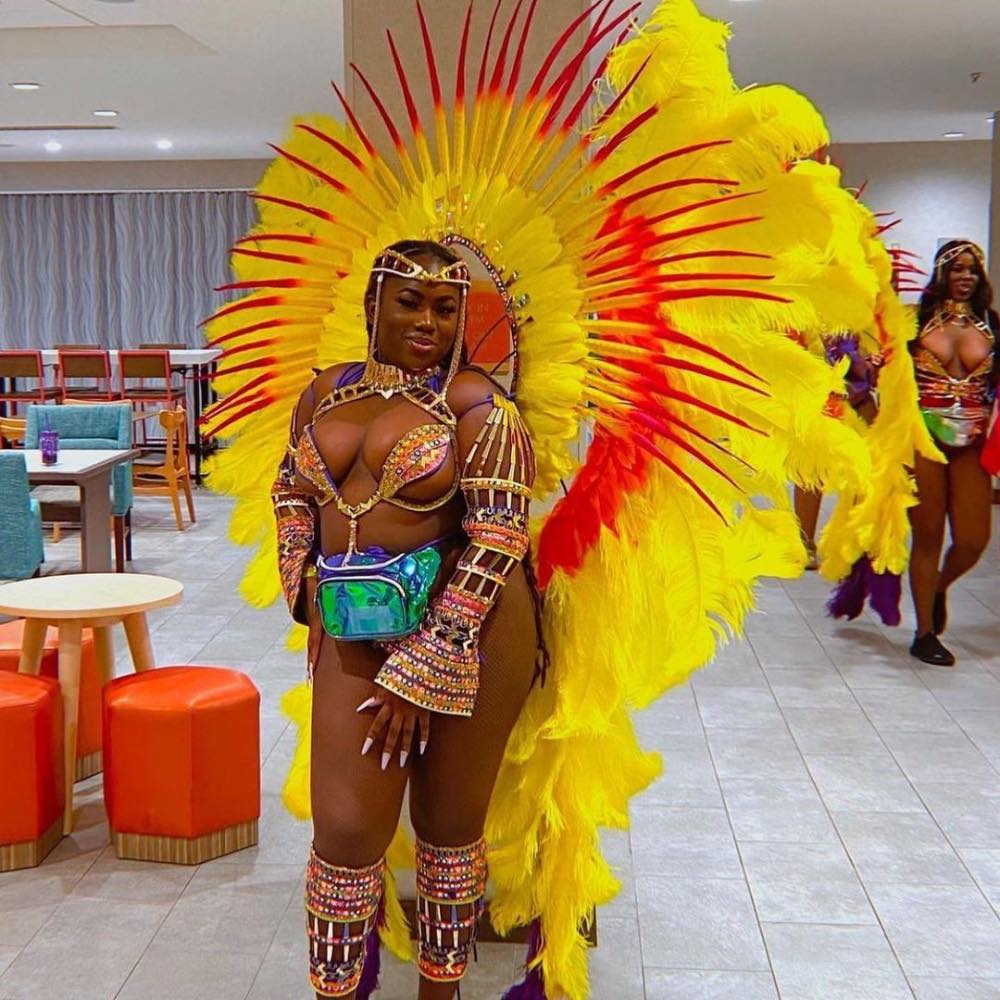