26 Things Everyone Should Do in Jamaica - Page 2 of 2 - Jamaicans.com 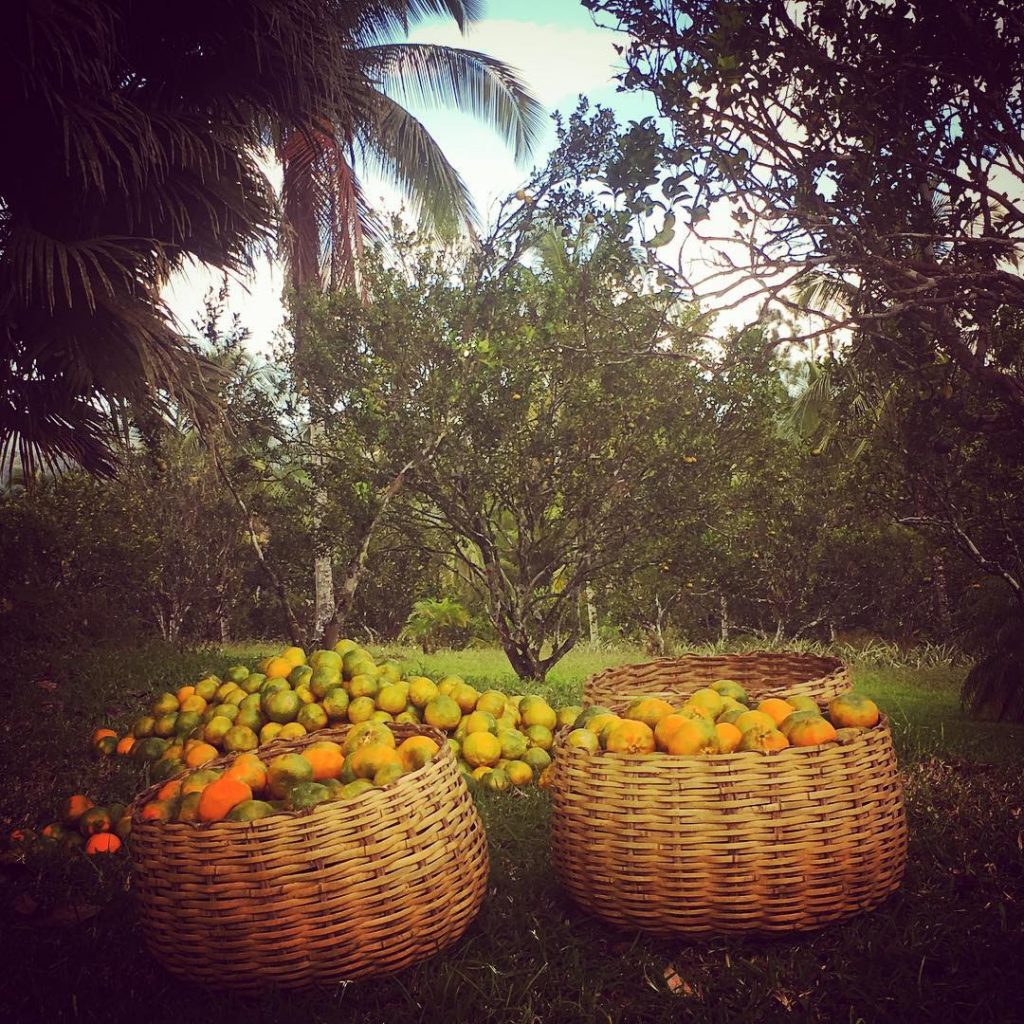 16. Explore the twists and turns of the Green Grotto Caves which was once a hideaway for runaway slaves. 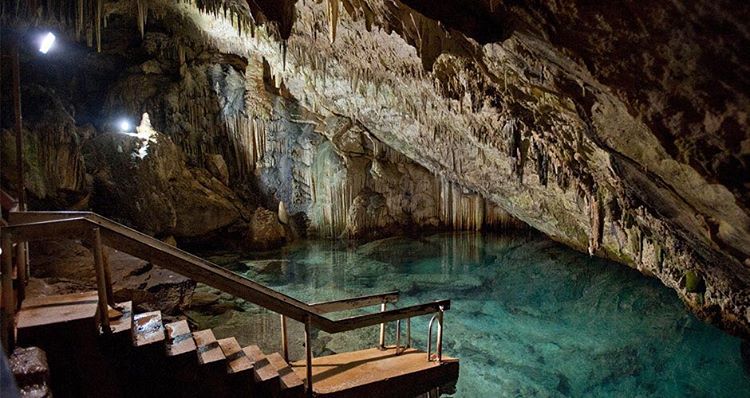 17. Sip on the world’s best coffee after an early morning hike to the world famous Blue Mountains.
18. Grab the chance to feed crocodiles nestled among the mangroves of the Black River during a safari tour.
19. See the birthplace of reggae icon Bob Marley and learn about his early days at Nine Miles, St Ann which also houses his mausoleum.
20. Walk among the cannon guns which still guard Port Royal – a town once ruled by pirates and dubbed the wickedest place on earth later brought to ruins by the massive earthquake of 1692. 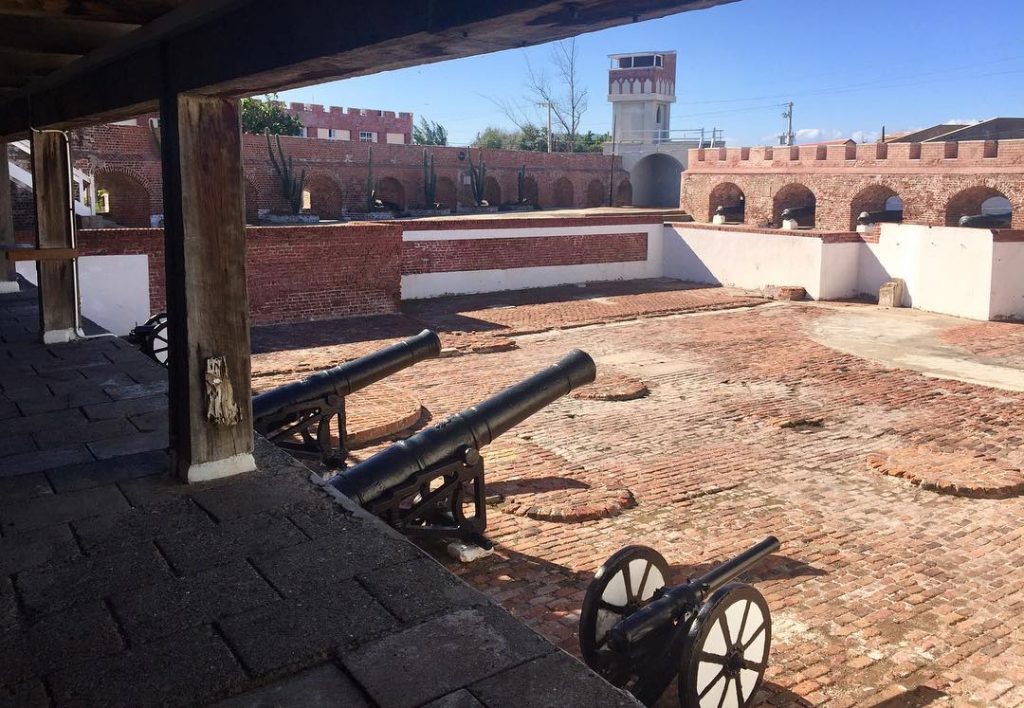 21. Get lost in a round of golf at any of the island’s premier 18-hole golf courses on the north coast.
22. Head to the south coast for the Rum Tour at Appleton Estate where you’ll get an up close view of the entire distillery process and freedom to imbibe generous amounts of the intoxicating liquor.
23. Travel to the Rastafari Indigenous Village for an educational tour of the history and lifestyle of Rastas and their indelible contribution to Jamaican culture over the years. 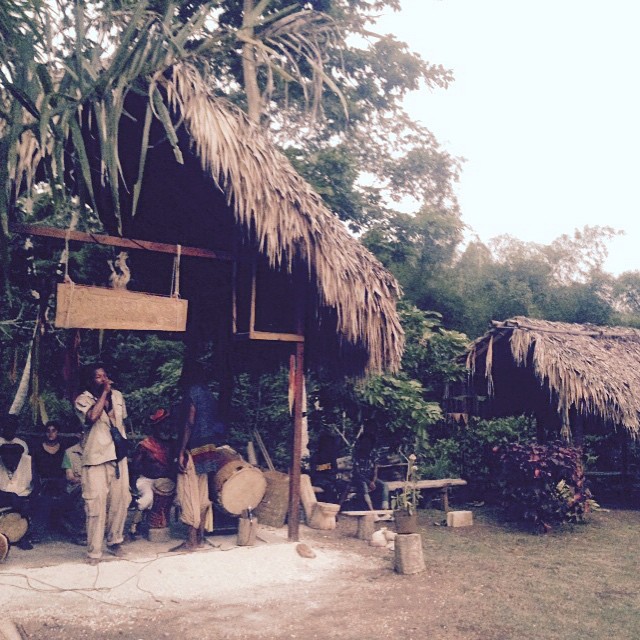 24. Visit Firefly, the former home and final resting place of British playwright Noel Coward which once entertained a slew of famous guests including Queen Elizabeth II and Winston Churchill.
25. Step inside Accompong Village – the only self-governing community in Jamaica whose descendants come from the original Maroons, a group who fought valiantly against the British colonizers until a peace treaty was signed in 1739. 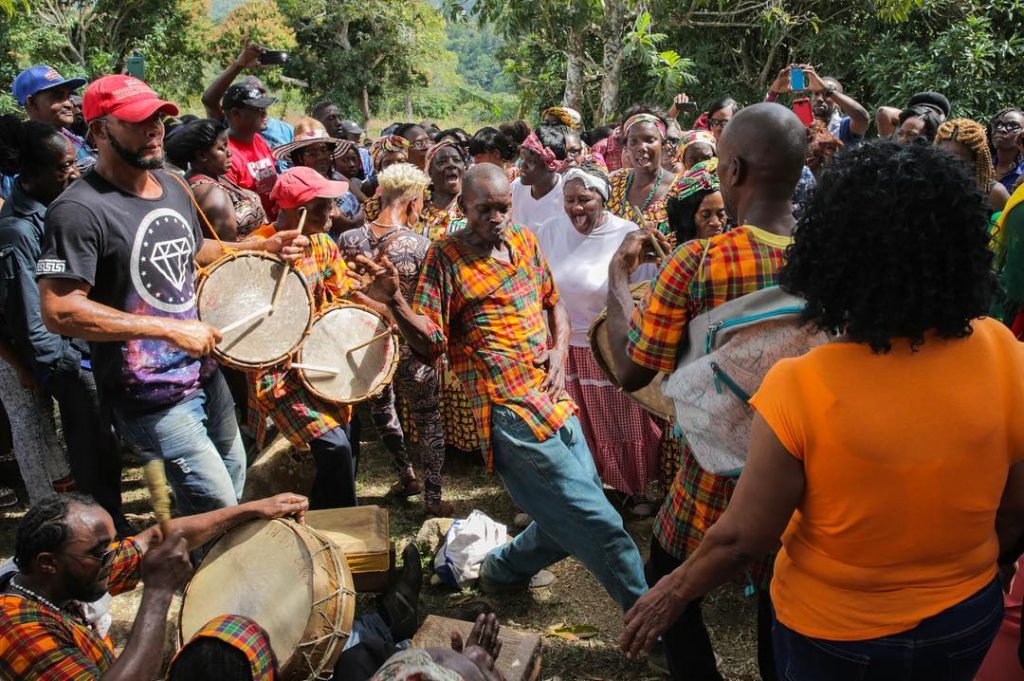 26. Take a detour to Trenchtown in the heart of Kingston city for a profound look at the birth place of reggae and learn how this small community has influenced Jamaica`s music more than any other.