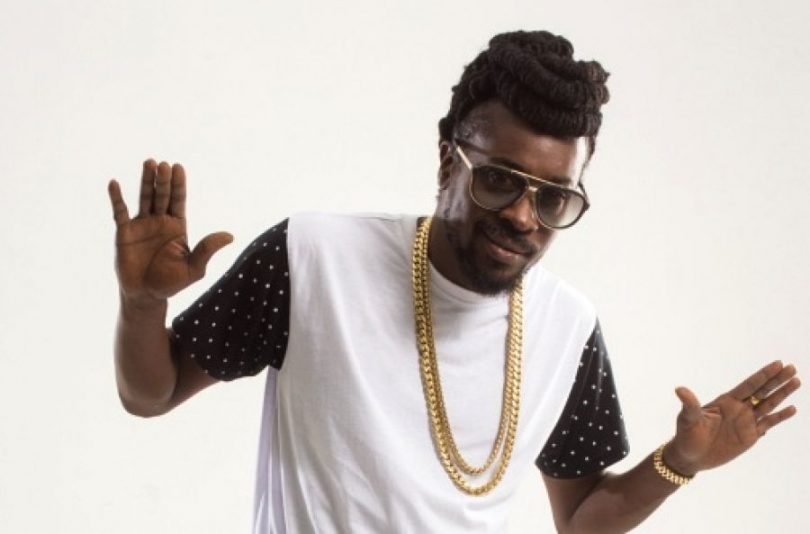 It’s no secret, not everyone agreed with the Reggae Albums that were nominated for the 2017 Grammys. The fact that 3 out of the 6 nominees aren’t even from the homeland of Reggae Music definitely sparked a conversation. It left some to wonder if the name of the category should be changed to the ‘Best American Reggae Album of the Year.’

As a publicist, I know first hand the influence that the Reggae culture possess globally. In many parts of the world you might question if the birth of Reggae Music happened in those place because the people there held on to the true essence of our culture and never lost their grip on it. Still, the fact remains that the artists ‘we’ were listening to didn’t make the cut.

Industry professionals have to take responsibility of this, we’re not a part of the system set in place to cast our votes. Too many of our producer, artists, promoters, and even publicist like myself are not voting members. No, it’s not a one-two-three thing, but when there is a will there is a way. Could the lack of support from their fans play a part, or could marketing & promotions been an issue. A few things might of caused the lack of recognition, it doesn’t mean they weren’t deserving too.

Freddie Mcgregor “True to my Roots”
With this album, Freddie went back to basic and followed the theme of the title and stayed true to his roots. With original music and an undeniable album arrangement, it’s hard to believe he didn’t make the cut. The album defined what authentic Reggae Music should sound like.

Beenie Man “Unstoppable”
Beenie gave us a true Dancehall album and any fan of his career can hear his style and lyrics only got better. The selection of producers and features like Pop Artist, Akon stood out to me the most. He didn’t hold back or give us a watered down version of himself, he dug deep within and showed us why he’s “Unstoppable!”

Vybz Kartel “King of Dancehall’
It’s fair to say that Vybz has been the most influential Dancehall artist for the past 8 years. Do I agree with the things he influenced, no, but it would be hypocritical to say I don’t recognise the shift in the culture. He had hit after hit this year, and his single ‘Fever’ had that crossover potential every artist seeks
out. The lyrical content might be a bit vulgar, but his wordplay on this album was nothing near normal. Oh, and he did all this while serving a life sentence in prison. If that doesn’t amaze you then I don’t know what to say.

Assassin “Theory Of Reggaetivity”
Some call him one of the most educated Dancehall artists in the game, and I agree 100%. This wasn’t the usual Dancehall album one would expect. It was thought-provoking, empowering and a moral boost for the youth, something many artists are missing in their music these days. Agent Sasco left me feeling like there was still hope for Dancehall, and he wouldn’t stop at anything to keep it alive!

In a perfect world the list would reflect the opinions of the fans but unfortunately it’s not set up that way. Maybe clicking this link to Grammy Pro will change a few things. All we can do is register, wait, and vote!

Naisha is the CEO Urban Relations, a full-service Marketing and Public Relations Company.