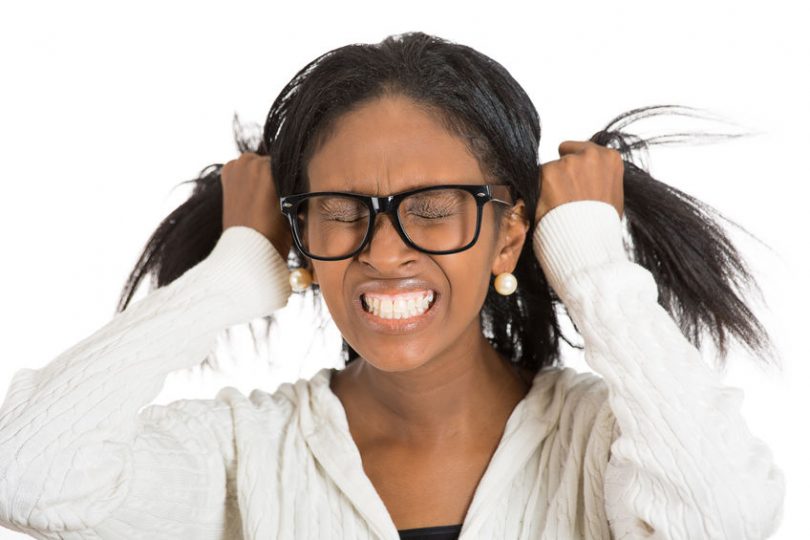 Moving to a new country, learning their customs, and keeping your culture alive is tough. As a first-generation Jamaican-American, I have watched my family adjust to living in the United States. They have taught me a lot about Jamaica and tried to pass their traditions on to me. I love my Jamaican and American heritage equally, but sometimes it is difficult to represent both countries at the same time. Here is a list of five things that annoy first-generation Jamaican-Americans:

1. Being made fun of when you speak Patois.
My parents speak Patois and sometimes I try to join in. Since I have lived in the United States my whole life, I do speak Patois with an American accent. My parents, and other family members, tend to laugh at me which is discouraging. I want to speak Patois with a strong Jamaican accent, but how can I get better if I can’t practice it with other Jamaicans?

2. Not knowing the correct words for things.
Even though my Patois is not perfect, I still say some words with an accent. Words like thaw, granite, and oven are pronounced as “taw”, “granight”, and “Ohven”. Apparently, these are not the American pronunciations for these words. I still use words like “lick” instead of hit and “coco” (the huge bump you get on your head after you hit it really hard), which I am convinced has no English equivalent.

3. Always eating Jamaican Food.
Don’t get me wrong, I love Jamaican food. To this day, I would take oxtail over fried chicken anytime, but as a child, I wished I could eat more American food. Growing up, going out to dinner was viewed as a treat. In my head, I thought that meant I would get to try food from another culture, maybe even American food since we lived in the United States. Imagine my disappointment when my parents would pull up to a local Jamaican restaurant and I would eat the same things I eat at home.

4. Trying to teach your family to be more sensitive.
Jamaicans are generally polite, but we tend to be very direct. In the United States, that can be taken as rude or offensive. Many times, I have found myself coaching my parents, trying to explain what they should and shouldn’t say around people. On the other hand, I have to warn people meeting my family for the first time that they can be blunt and do not mean to be offensive. Even though this is annoying, Jamaican-Americans are not excluded from this behavior. When I spend a lot of time with my family, I do find myself being more direct than usual.

5. Being told you are not Jamaican.
Trying to Explain Where I am From:
Me: “I’m Jamaican.”
Person: “What part of Jamaica are you from?”
Me: “My parents were born there.”
Person: “Oh, so you’re not Jamaican then.”

Has that ever happened to you? As a first-generation Jamaican-American, I have received lectures from Jamaicans explaining why I should identify only as American. When I tell non-Jamaicans that my parents are Jamaican, I receive a lecture on why I should identify as Jamaican. This makes navigating the world as a first-generation Jamaican-American very confusing. My cultural heritage should not change depending on who I speak to. At the end of the day, I knew the Jamaican anthem before the American one, I was picked on in elementary school for speaking Patois, and I only know how to cook Jamaican dishes. Regardless of what anyone says, I am Jamaican. 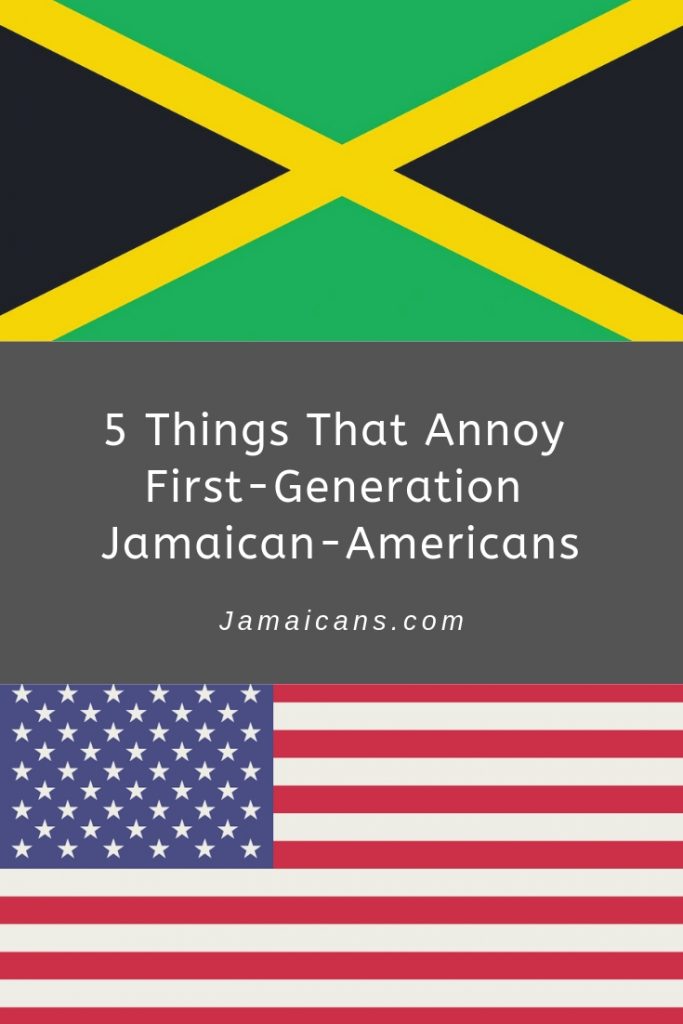