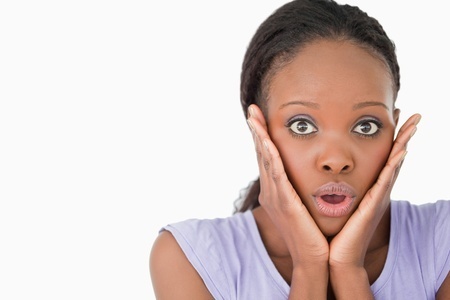 Most Jamaicans like to act like they’re king of the world, but behind all that bravado, you will find some simple and weird things that they’re afraid of. From people who burn personal items in fear someone might use it to “work necromancy” and stop their progress, to when a ‘moos moos’ (mouse) runs across the floor. These are just a few of the things that can cause a big man to scream like a girl.

About the Author
Denise Clarke is a freelance journalist based in Kingston, Jamaica. She has written for print and online newspapers in Jamaica, Barbados, and the British Virgin Islands..