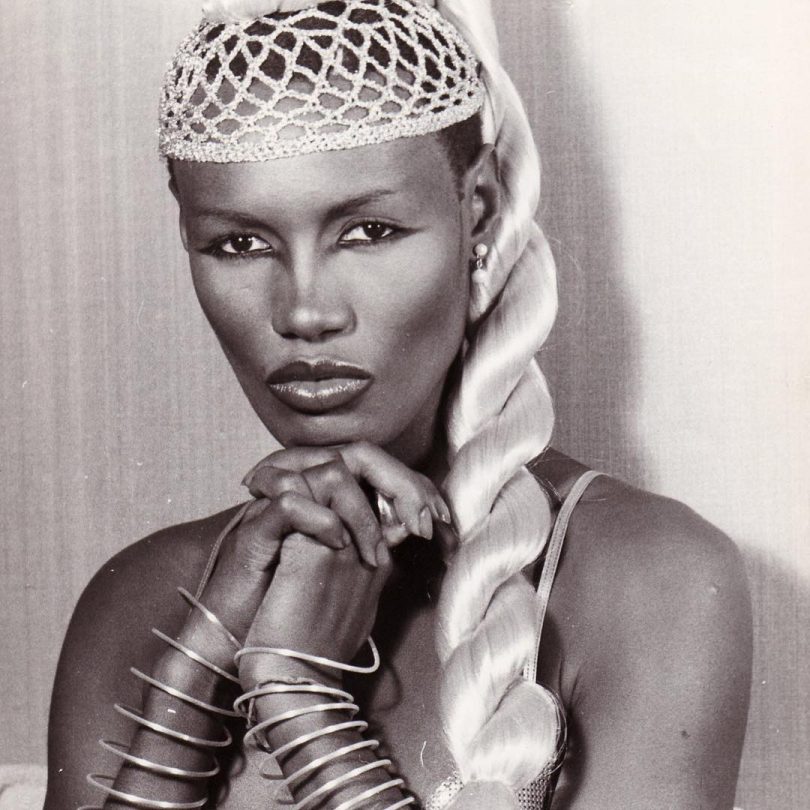 Few can argue that the life enjoyed by Jamaicans today was built on the backbone of many others who dared to make an impact. This generation owes a debt a gratitude to many pioneering Jamaicans who paved the way in several areas both here and abroad and, in doing so, demonstrated that they understood what it really means to be a ‘Jamaican smaddy’. Here are 7 Jamaicans whose influence reached beyond this small Caribbean island and has coloured the lives of people all over the world.

Robert Nesta ‘Bob’ Marley, the King of Reggae, has been given a voice to the oppressed and kept alive the spirit of a downtrodden nation. His contribution to universalizing Reggae music is undeniable, and today, his music continues to speak to people worldwide. His life chronicles the story of a man who spoke to the soul of individuals and encouraged unity and world peace through his lyrics, adopting an ardent following more than three decades after his death. 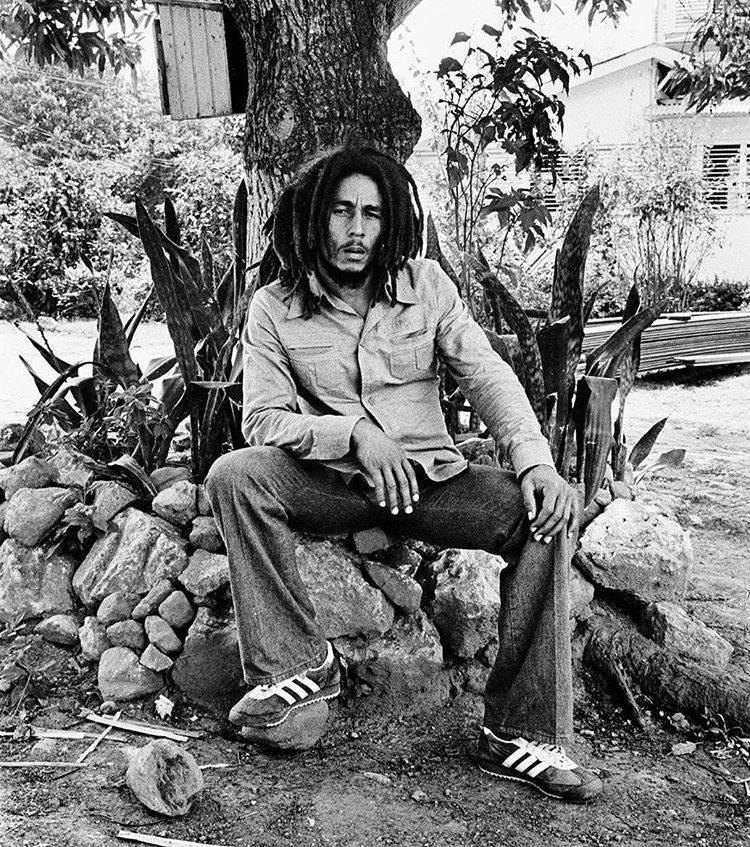 Who knew that the father of Hip Hop was born in Jamaica? The birth of this stylized rhythm music popular to the modern masses can be traced back to Jamaican Clive Campbell who became popularly known as DJ Herc or DJ Kool Herc. Although Hip Hop music has its roots in Reggae, Ska and Calypso, the turntable concept that DJ Herc used to woo the people was purely Jamaican. Trailblazer DJ Herc used Jamaican dancehall styles as he sought to please fans who gravitated towards this unique musical style. 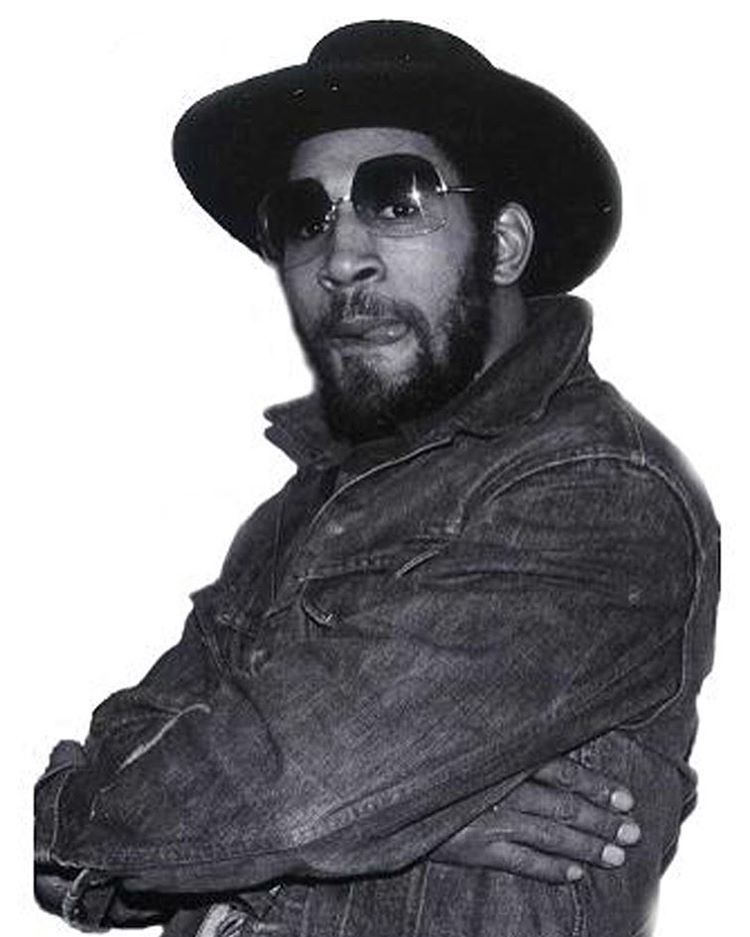 The name Marcus Garvey has been ascribed to buildings, schools and highways right across the globe and for well-deserved reasons. As a noted freedom fighter, Marcus Garvey epitomized what every black man should strive to be. He was the founder of the Universal Negro Improvement Association (UNIA), Negro World newspaper, Negro Factories Company and the shipping company, Black Star Liner. More than just securing equal opportunity for people of African descent, he changed the path of history when he began lobbying for the black race to be proud of their heritage. His speeches continue to serve as motivation for Jamaicans and black people around the world. 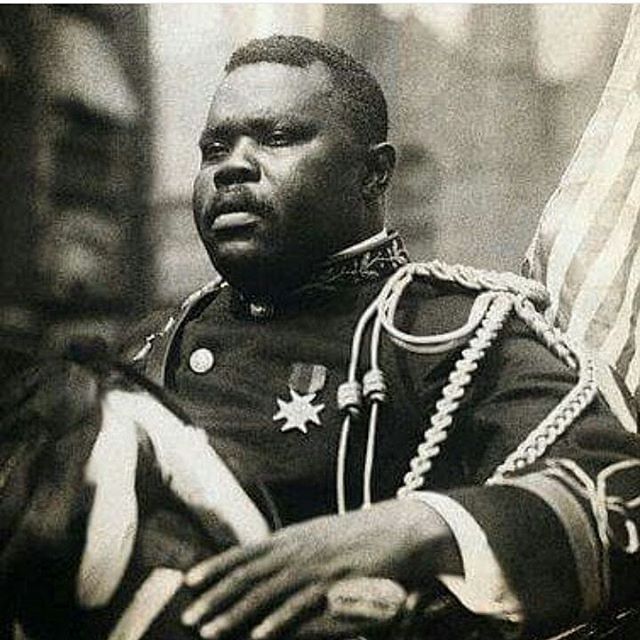 Thanks to one man, Jamaica has quickly risen to stardom as the sprint capital of the world. Usain Bolt’s phenomenal success at the Olympic Games and World Championships has done more for the country’s image than any colourful tourist ads. Bolt is a fitting Ambassador not just on the track but wherever he makes an appearance. His major athletic achievements have left the world in awe and made Jamaicans at home and abroad very proud to share citizenship with him. 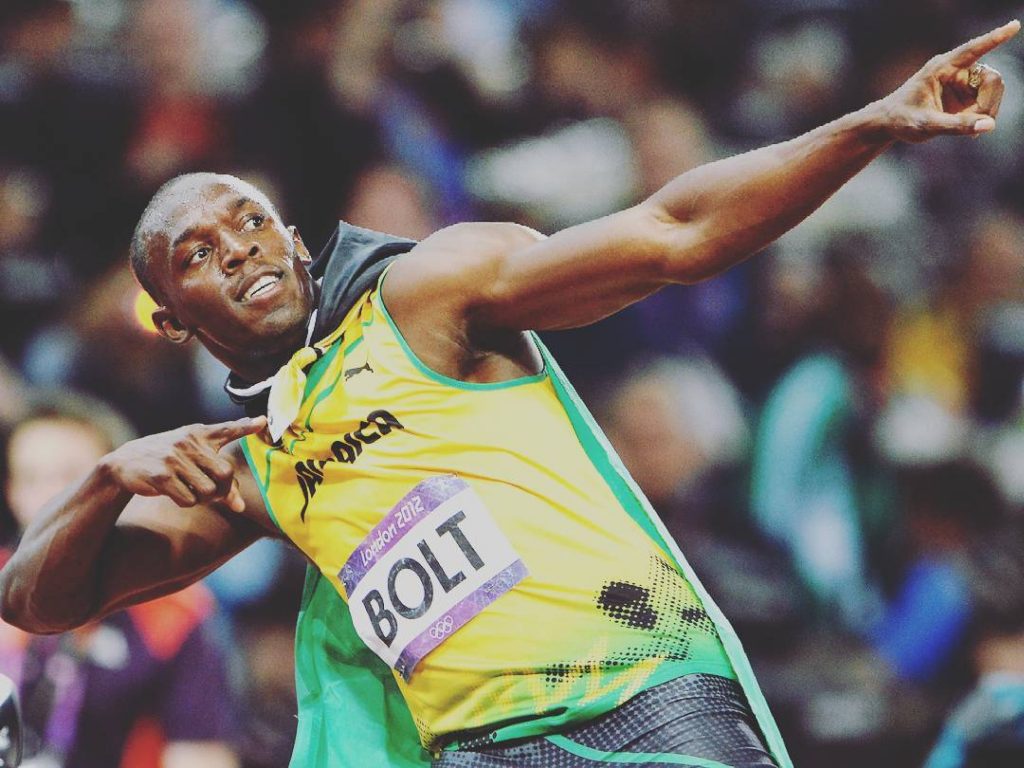 Louise Bennett- Coverly, affectionately called Miss Lou, is responsible for adding prestige to Jamaican Creole/ Patois. She is one of few icons who helped Jamaicans to take pride their language and not to be ashamed of how they spoke. Miss Lou proudly took Jamaican Patois to the world with her artistic poems and songs written in the native language, and aided the acceptance of the dialect as a creative language. 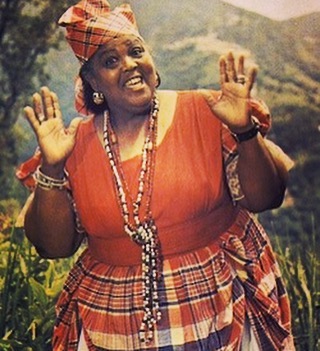 As she rightly stated herself, modern day pop stars Lady Gaga, Annie and Rihanna were all inspired by trendsetter, Grace Jones.  As a Jamaican singer, lyricist, supermodel and actress, Jones certainly tested the waters with her creative costumes and head turning appearances. If it weren’t for Grace Jones, the world might have never seen models, superstars and musicians dare to explore the heights of creativity. With a personality that evoked a question mark and several international queer appearances, Grace set the stage for the appreciation of her style in the entertainment world. 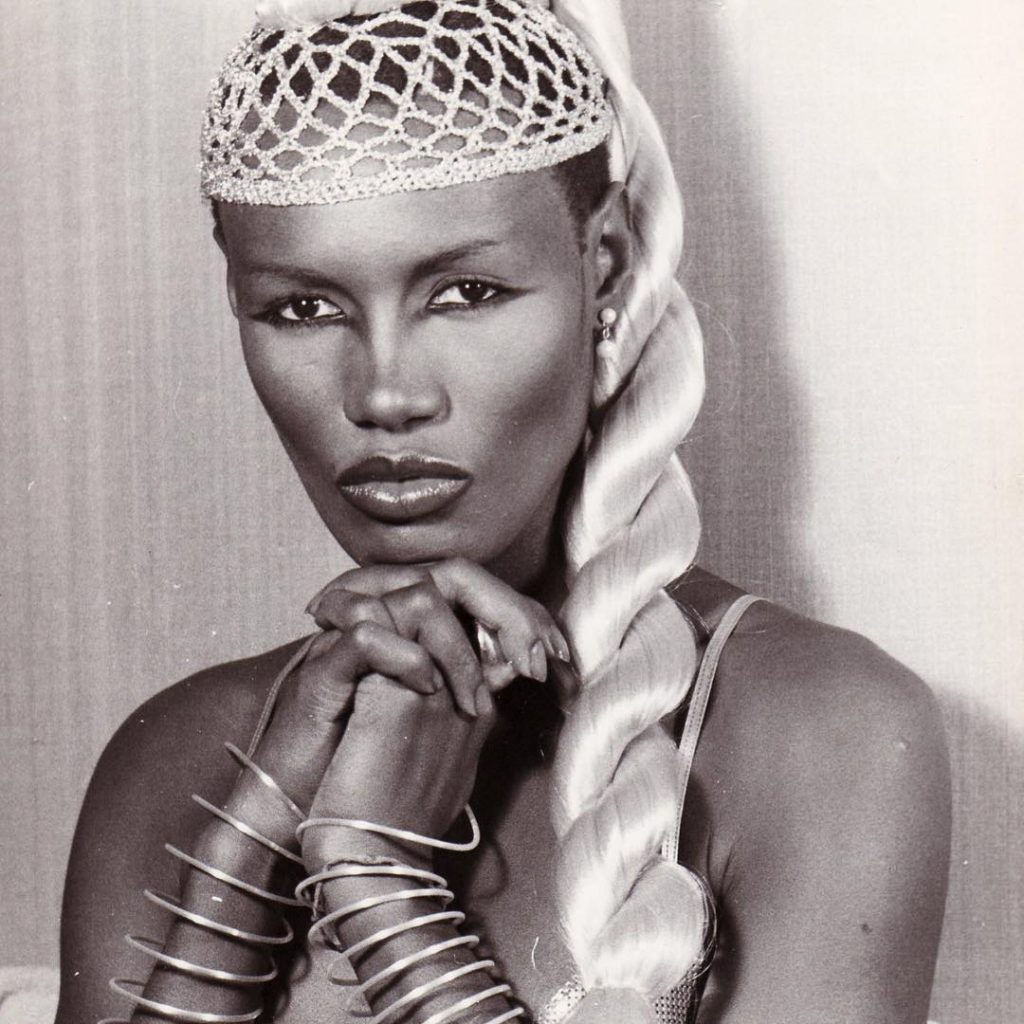 History-making “My Boy Lollipop” was the first song that Millicent Dolly May ‘Millie’ Small used to stun the music industry back in 1961. The teenage Jamaican singer and songwriter catapulted from being just a famous record star in Jamaica to international fame when she introduced the Ska music to the world with the chart topping single. Donning the British and US charts, her first hit was a welcomed success that exposed the world to the unique flavour of Jamaican music. 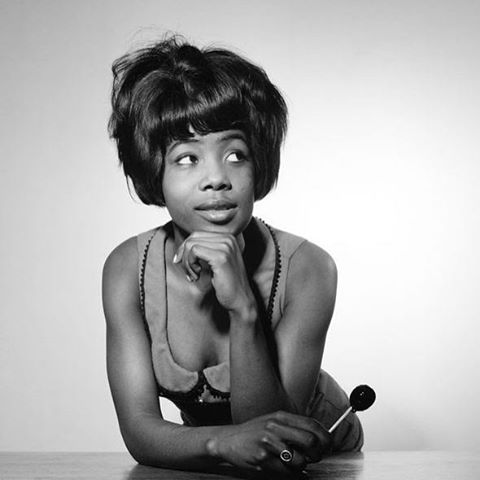