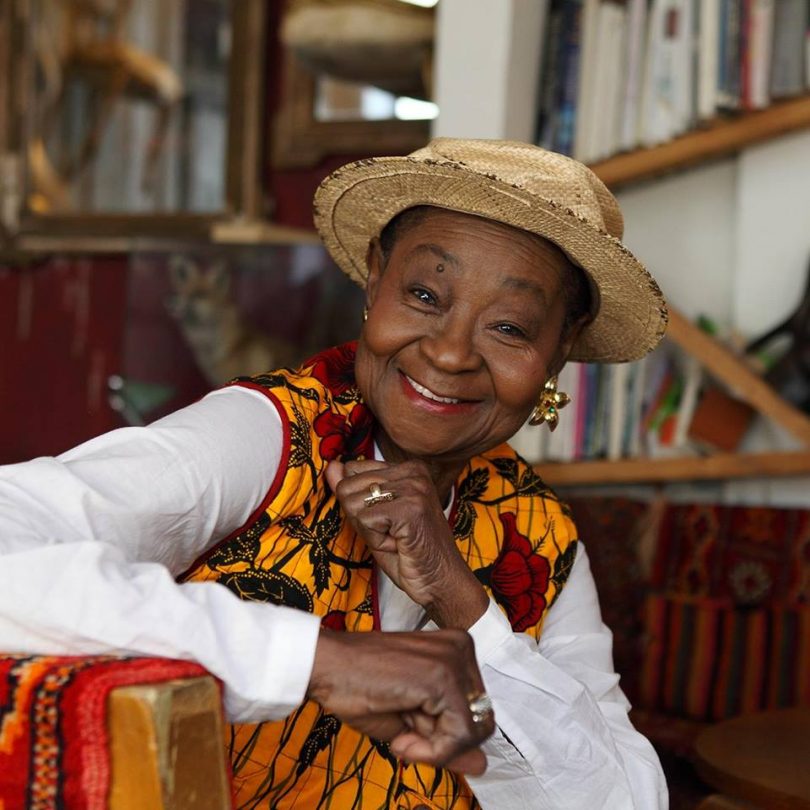 There’s no expiration date on talent and that was amply demonstrated when Linda McCartha Monica Sandy-Lewis, known by her stage name of Calypso Rose, made history as the oldest performer ever at Coachella at the age of 79. She performed her 1992 hit “Young Boy” at the event.

The California-based music extravaganza is known around the world. Rose was among a select group of eight artists at Coachella that were featured in their homeland in mini documentaries that were streamed during the event. In a career that’s spanned 64 years, Rose has been an inspiration and blazed trails for women in calypso, soca and a variety of Caribbean-based genres

Born in Tobago in 1940, she composed her first song at the age of 15 and was known by the stage name of Crusoe Kid, later changing it to Calypso Rose. She gained a reputation and recognition for her risqué phrasing and addressing gender bias in multiple genres.

Her music talked about issues of infidelity, exploitation and domestic abuse from the female perspective. She’s written more than 800 songs during her illustrious career and in 2018, her “Leave Me Alone” became an anthem for women fighting against harassment in public.

Rose has won a wide variety of singular awards, titles and accolades including Trinidad and Tobago’s highest honor, The Order of the Republic of Trinidad and Tobago. The evidence of her success will be part of a permanent interactive exhibit at Fort King George in Tobago.

The music artist has overcome numerous challenges in her professional and personal life. She survived breast cancer and had a pacemaker installed. She had surgery for colon cancer during which her lungs collapsed. Her goal remains simple – to bring joy to audiences around the world. The calypso queen is working on new tracks for an upcoming album and kicked off a four month European tour in May 2019.