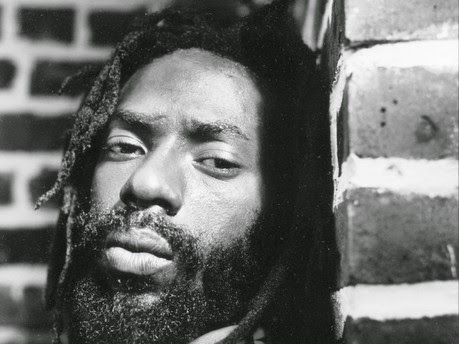 While a concert by Jamaican reggae and dancehall singer Buju Banton will not occur until 2019, the Lesbian, Gay, Bisexual. Transgender (LGBT) community in Trinidad and Tobago is already expressing dismay about the musician’s future visit to the country and the scheduled performance. Community activists have resolved that there should be no promotion of artists who encourage violence against LGBT people. Banton is known for having made direct and violent comments against homosexuality in the past.

According to Colin Robinson, the director of the Coalition Advocating for Inclusion of Sexual Orientation (CAISO), it should not be a surprise that LGBT people would be concerned about Banton, citing protestors who march at the country’s Parliament and Hall of Justice every week against equal rights for that community. Why, Robinson asked, “would it be a surprise that LGBT people aren’t happy to share our country with Jamaican homophobes?”

Robinson went on to clear up any concerns about “a grand plan” being promoted on social media to stop Banton from performing in T&T, saying his organization is not part of any such plans if they exist. He also said, “I have no idea if Buju will still be the person he was when he gets out of jail.”

Banton is scheduled for release from prison in December 2018 and is expected to make his first concert appearance after his release in T&T on April 22, 2019. Banton received a nine-year prison sentence for drug trafficking that will end on December 8, 2018. While serving his time at a correctional facility in Georgia in the United States, Banton earned a Master’s degree in music.

There is some question about whether Banton’s first post-prison concert will actually occur in T&T as some members of his promotional team say the first show could be in Jamaica instead. Banton is in high demand, causing a bidding war among promoters to book him early in 2019. It has been rumoured that he Is being offered six-figure US dollar amounts for future concert performances.