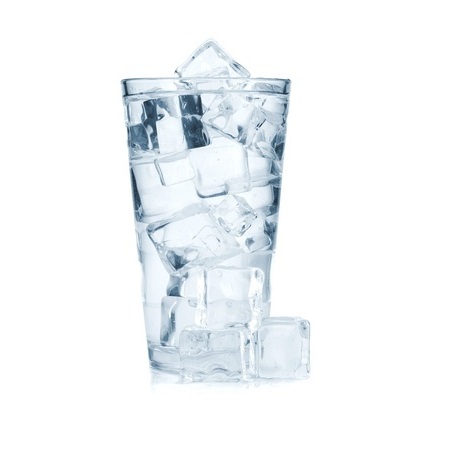 There are things Jamaican don’t like but nothing compares to what they hate.
1. Gi dem drinks wid too much ice
2. Go ah nine night an noh rum deh bout
3. Splash dem up wid wata wen dem inna di swimming  pool
4. Give dem soup widout dumpling or any type of hard food
5. Hang out clothes dem jus done  wash and rain start fall
6. Share out food fe yuself and tek di biggest piece a meat
7. When family members leave the bum bag open an mek it dry up
8. When race a run in the Olympics and nuh Jamaicans nuh inna it…TV lack aff!! Wendy is an aspiring playwriter and the author of the books “A Soh Wi Do It!” & “A Soh It Goh!”. She recently completed her  third book “A Soh Dem Gwaan!” . Many of her ‘Jamaicanized’ stories and original sketches have been ‘viral’ on the Internet for several years. Many who have read her work has been known to laugh uncontrollably from the hilarious portrayal of the characters in the sketches. Wendy’s impressive writing portfolio includes the very funny Jamaicanized version of the Titanic, Cinderella (Punchinella) and most recently the sketch on the American Airline crash in Jamaica. Her work has been featured on the Jamaicans.com forums for over 12 years and enjoyed by many around the world. Check out her website for more information on her books and appearances – http://www.ackeepodpublishing.com/