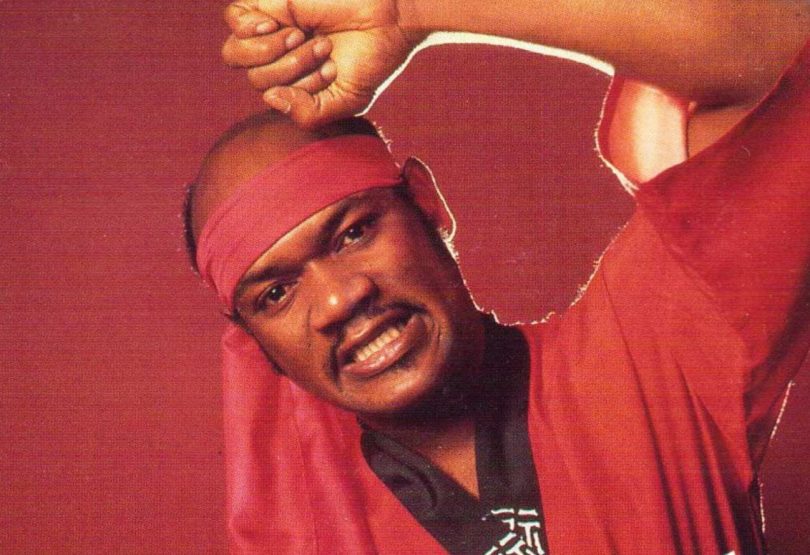 The opening notes of the song “Kung Fu Fighting” are instantly recognized around the world, along with the vocals of singer Carl Douglas. Born in Kingston, Jamaica on May 10, 1942, his disco hit was a chart-topper in the U.S., UK, and countries around the globe. It sold 11 million copies and was one of the best-selling records of all times.

A singer, songwriter, and recording artist, he was born Carlton George Douglas to Jamaican parents and grew up spending his time between Jamaica, CA in the U.S. and the UK. He attended college in Europe studying studio engineering before entering the English workforce for several years. The following are eight things to know about Carl Douglas.

1. Douglas was the first Jamaican-born singer to have a No. 1 single in the U.S. and to top Billboard pop charts and the Billboard Top 100.

2. “Kung Fu Fighting” started out as the B side of “I Want to Give You Everything.” After hearing his rendition of the song, producers changed it to be the A side of the record. Douglas recorded the song in 10 minutes.

3. The Recording Industry Association of America® certified the song gold on Nov. 27, 1974 and Douglas was awarded a gold record for his accomplishment.

4. The song netted Douglas a Grammy Award for Best Selling Single in 1974.

5. The original lyrics are considered racist by today’s standards. The lyrics were completely rewritten for the 2008 animated film “Kung Fu Panda” and were covered by Jack Black and Cee-Lo Green.

6. “Kung Fu Fighting” paid homage to the martial arts fad that was popular at the time it was recorded.

7. Douglas is considered a one-hit-wonder in the U.S., but he recorded 10 singles and three albums though none of them came close to the success of “Kung Fu Fighting.”

8. He currently lives in Germany and operates a publishing company that coordinates advertisements, documentaries, and films. 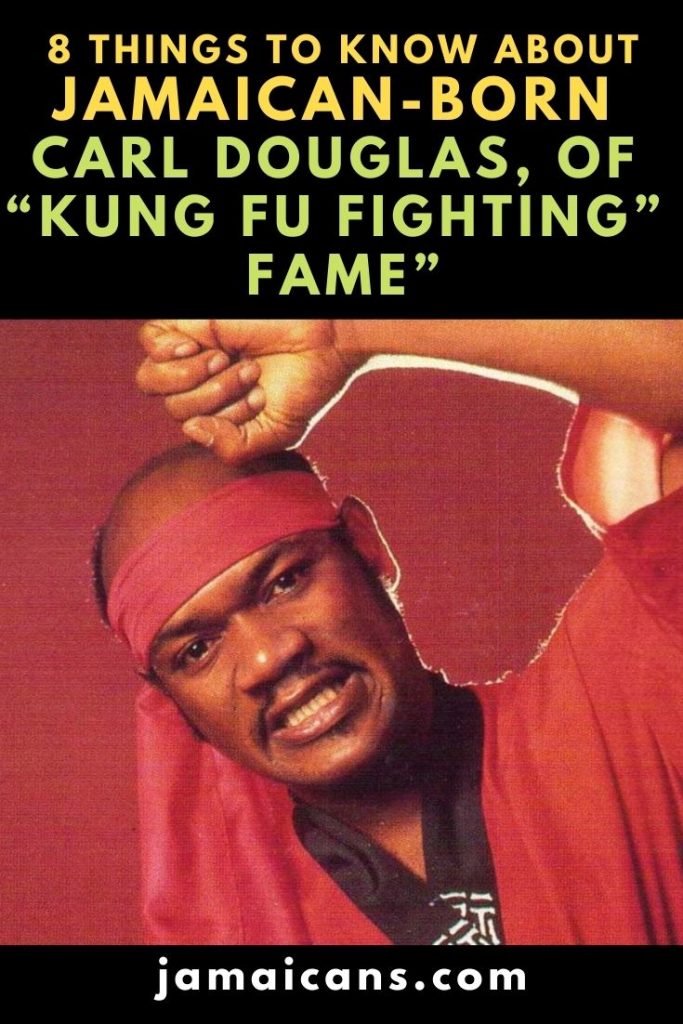