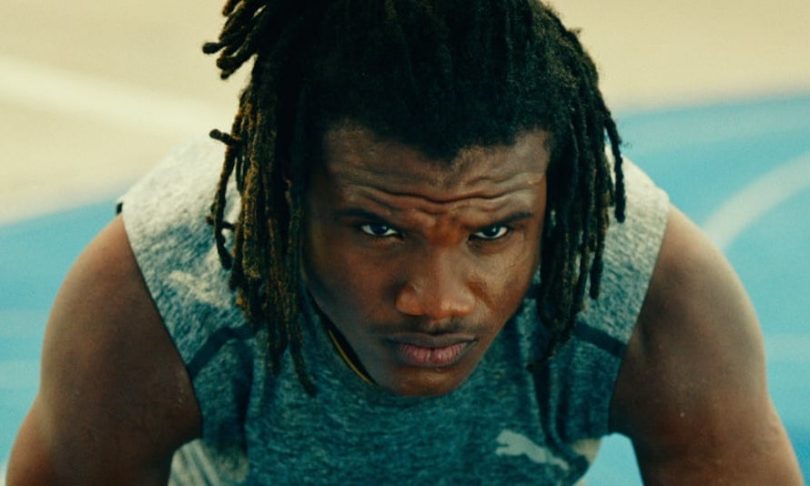 The Caribbean has been a popular setting for films throughout the history of filmmaking. Jamaica is a premiere destination for filming and to tell stories that have worldwide appeal. The island has played a role in a variety of famous films.

The names encompass “Dr. No,” “The Blue Lagoon,” “Cocktail,” and “Cool Runnings.” However, the Caribbean is quickly becoming known for its own brand of films in genres ranging from comedies to the supernatural. The following are nine Caribbean films that everyone should see.

1. The Upsetter: The Life and Music of Lee Scratch Perry
The 2008 film featured reggae greats Lee “Scratch” Perry, Bob Marley and Peter Tosh. Perry was a major influence on the music of Marley, The Beastie Boys and The Clash. The film looks at reggae history, Perry’s The Black Ark recording studio, and is narrated by Academy Award winner, Benicio Del Toro.

2. Sprinter
Released in 2018 Sprinter tells the story of Akeem Sharp (Dale Elliott), who is set to be Jamaica’s next big track-and-field sensation. Actors Lorraine Toussaint and David Alan Grier are part of the cast.  Olympic star Usain Bolt makes an appearance in the movie as himself.  It received the Audience Award and Best Narrative Feature at the 2018 American Black Film Festival and produced by Will Smith and Jada Pinkett Smith.

3. The Mighty Quinn
Starring Denzel Washington, Sheryl Lee Ralph and Robert Townsend, the 1989 drama touches on multiple genres. It’s a suspense thriller, mystery and action movie with touches of humor and comedy. It follows the investigation of Police Chief Zavier Quinn as he investigates the murder of a millionaire at a luxury resort.

4. The Skin
Starring Carl Bradshaw, Brent Simon and Aisha Ralph, the 2011 film is based on Caribbean folklore. In the modern supernatural thriller, a young couple finds and sells an ancient vase just in time to save their home. They later learn the truth about the relic and its history after being introduced to a Jamaican mystic.

5. Better Mus’ Come
Based on true political events, gang wars and the 1978 Green Bay Massacre, it stars Sheldon Shepherd and Nicole Sky Grey. The star-crossed couple have an instant connection, but each are part of different factions. The film provides an enduring message of hope for the future.

6. La Premiere Etoile
Released in 2009, a Martinican family wants to experience winter so they head off to enjoy an expensive ski vacation in the French Alps. Filmed in French, subtitles are in English, and the outrageously funny film stars Firmine Richard, Lucien Jean-Baptiste, Jimmy Woha-Woha, Anne Consigny and Michel Jonasz.

7. The Harder They Come
Starring Jimmy Cliff, the 1972 film’s soundtrack is credited with introducing reggae to the world via the silver screen. Attaining international acclaim, it’s considered one the most influential films from the Caribbean. A young man forced to leave his rural home arrives in the big city only to discover how unforgiving and exploitive people can be.

8. Klash
The 1995 film stars Giancarlo Esposito and Jasmine Guy. The feature film ventures into the world of Dancehall and Jamaican gangster culture. It’s highlighted by an impressive soundtrack of legendary reggae performers.

9. Holding On To Jah
Released in 2011, it stars Prince Allah, Lascelle “Wiss” Bulgin and Watty Burnett. The film looks at the Rastafarian culture, the roots of reggae, and how Rasta influenced the entire genre. The film is told by reggae musicians, historians, and shares personal stories from iconic reggae artists. The film examines the Rasta movement and its vision of redemption and salvation.