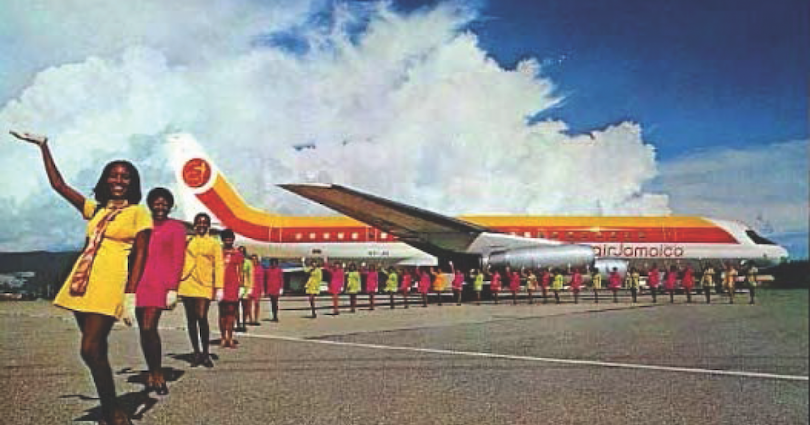 There are some elements in the Jamaican culture, that despite how insignificant they seem, they rightfully own their space in our history. They make up a huge part of what we are today, sadly some of these things have been discontinued and sadly, Jamaicans born after 2010 will never get to experience these events, places or things.

Here is a list of things persons born after 2010 would never get a chance to experience: 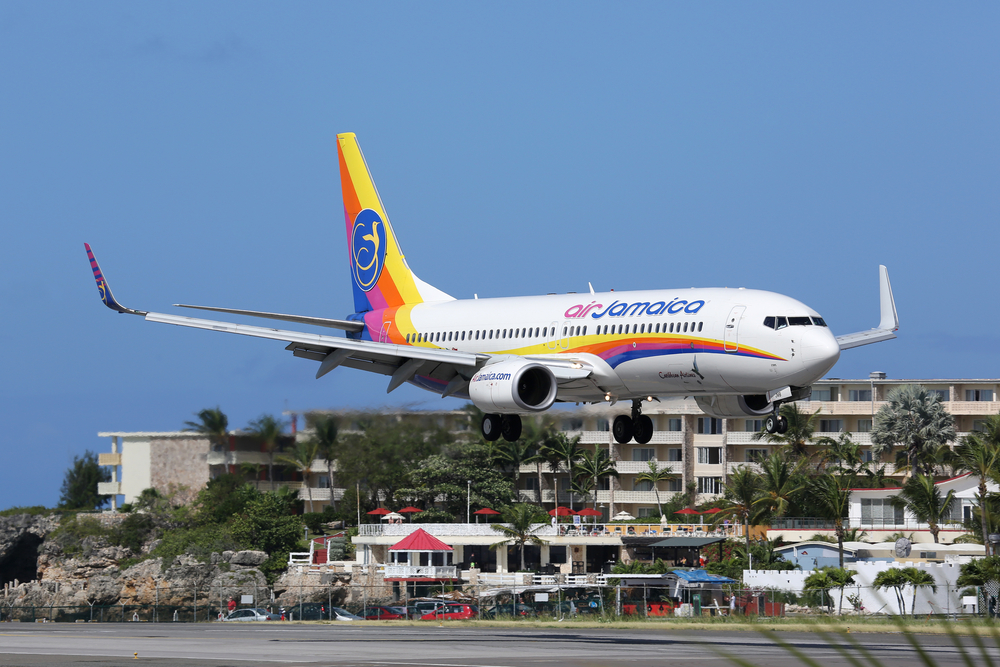 Air Jamaica was the national airline of Jamaica, founded 1968 and became fully state owned in 1980. In May 2011 it was acquired and operated by Caribbean Airlines before its cessation in 2015.

2. Waving gallery at the AirPort in Jamaica 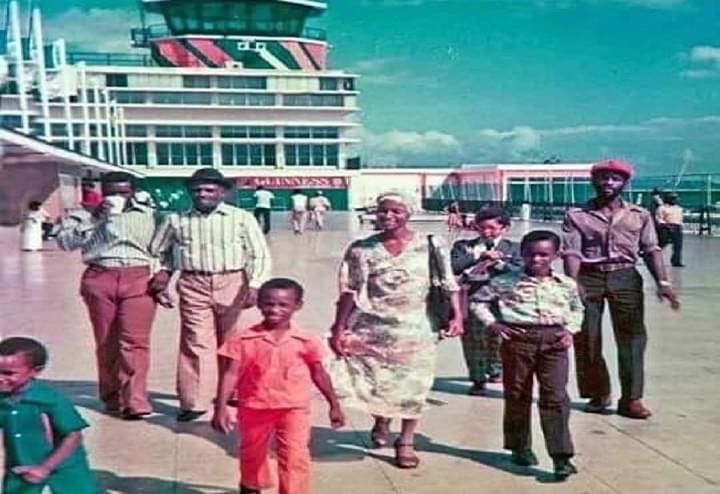 Undoubtedly the most exciting thing about going to the airport back in the day especially for kids, was the waving gallery. Besides the obvious waving mixed in with some “cow bawling”, when a relative was going abroad, or jumping with excitement on their return, you could watch your family member/friend climbing/descending the stairs of the aircraft. With modernization comes changes and so now travellers to and from the island, board and deplane using air bridges.

3. The Milk Man in a horse drawn carriage used to deliver milk

This is an experience most of us younger generation may never have. The milkman would come in the mornings, bringing fresh milk in glass bottles and collecting the empty bottles, left out for him.

Christmas market now popularly termed “Grand Market” was never the exact same as it is in recent times. One would be able to get beautiful handmade items for gifts, whether it be toys or home decor items.

Long before tv and radio stations aired 24/7 and before so many came into business, Jamaica had a single television channel JBC TV. JBC would sign on at 4pm and sign off at 12 midnight, with the national anthem playing just before. During this time, only shows from the USA and UK were being aired.

For 13 years, listeners were hooked to the radio soap opera called Dulcimina. This was the story of a captivating country girl of humble beginnings who moved to Kingston in search of opportunities. This 15-minute burst of drama was aired daily and was said to be very addictive, even with their lead actor being a 14 year old unaccomplished actress. 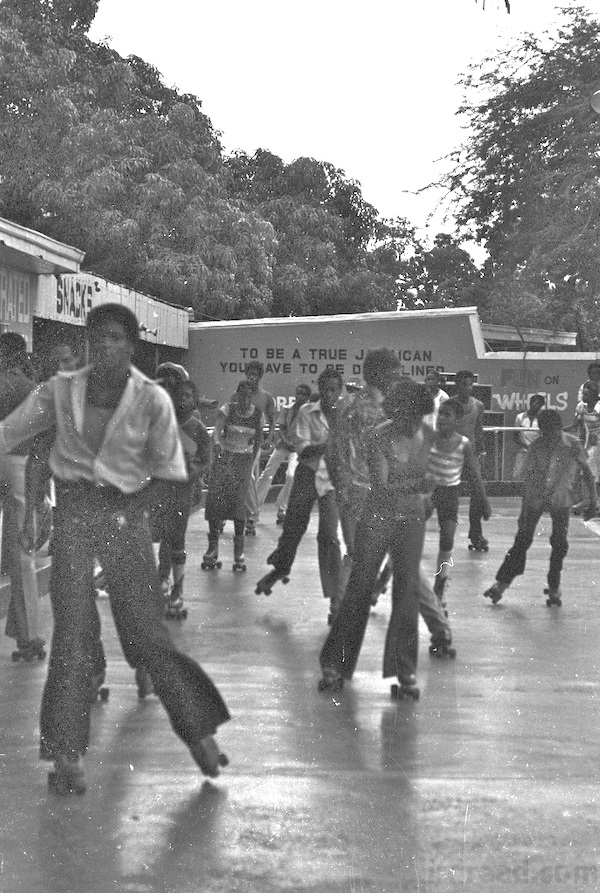 – This famous colourful skating rink in Half Way tree, called Skateland, was owned by Clinton ‘Jingles’ Davy. Though physically still present, no skating/roller-blading takes place anymore. This was a popular hang out spot for teenagers as well as a fun evening out for families wanting to skate or learn to skate together.

Hope Gardens was once home to the famous Coconut Park, packed with fun attractions such as bumper cars, rides, merry-go-rounds for the entire family.

Jamaicans are known to “take your hands tun fashion” – use their hands to craft items. Once craft item was jewelry out of the plastic rings/elastic found in the DG bottle stopper.