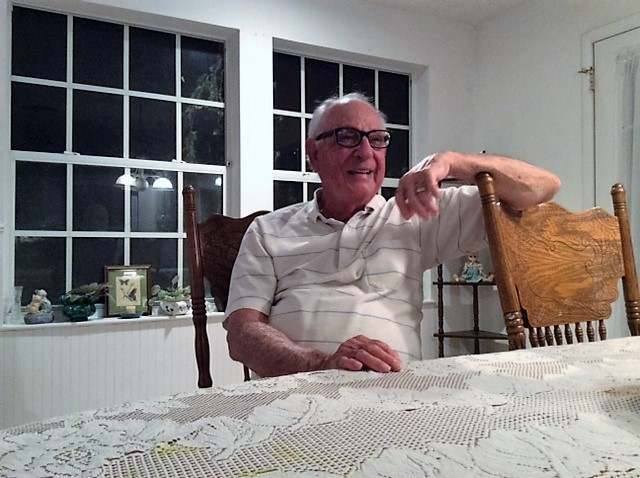 George Graham was born in Black River, Jamaica. He was a reporter for the Daily Gleaner and helped launch the Daily News. He began his reporting career at the Haiti Sun, and later worked for several newspapers and television stations in Canada, including The Toronto Star, The Telegram, Global TV and TV Ontario. Moving to Florida in 1979, he was a regional columnist and reporter for The Tampa Tribune. He wrote a daily blog and articles for Jamaicans.com for several years. He has produced three novels, a memoir, and a book of poems. Now “retired,” he lives in Lakeland, Florida, with his wife, Sandra, and four cats.  Here is our conversation with George on this new book Genevieve’s Little Ways.

Tell us about your new book Genevieve’s Little Ways.
It’s the story of a young woman who discovers her family once owned slaves.  She is so ashamed and outraged she resolves to make amends. Even though she’s struggling to recover from a nervous breakdown caused by her parents’ death in a plane crash, she holds on to her dream of creating a brighter future for her island’s children, who are living in poverty because of the legacy of slavery. Along the way, she deals with heartbreak and finds lasting love.

What inspired you to write this book?
My niece, Sarah Edmonds is a writer, and as I was working on a family tree to pass the time, it occurred to me she might be interested in writing a book about an old man’s reverie as he explored past generations, But when I suggested it, she said I should write the book myself  I insisted my writing days were over – I’m 86 years old, and I didn’t think I had anything more to say. But as we sent emails back and forth, I heard a story beginning to take shape in my head. The next thing I knew, I was writing. But the story in my head got hijacked by this character, Genevieve, and… well now the book is about her.

With a new global awareness of racism do you think this book we add to that discussion?
Strangely enough, I wasn’t thinking about anything like that when I started writing the story. But as I wrote about the family tree, the slave-owning history emerged, and Genevieve was so outraged when she heard about it that she just had to do something to make amends. The story took a totally different turn. I hope Genevieve’s way of making amends will add something to the discussion. 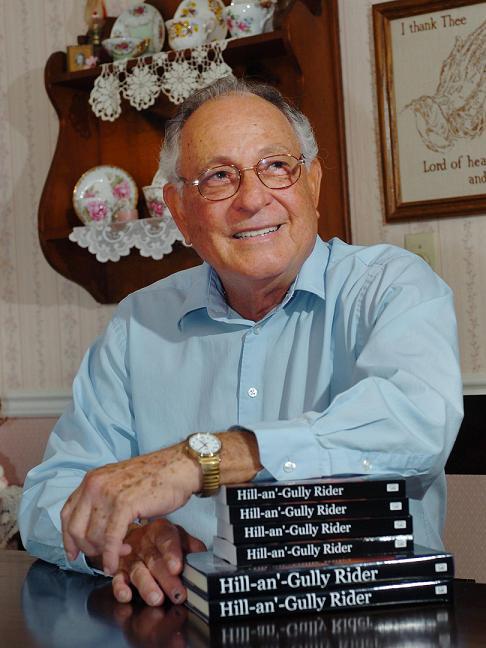 As a writer and long-time blogger, you have long been an outspoken voice on racism. In the book, the main character wants to make amends for her family’s past. What do you see as amends in today’s world?
It’s complicated. How do you repay people who are long dead? And their descendants, as you and I both know, are often descended from slave owners, as well as slaves.  You know how it used to be… slave owners had children with slaves and those children married others who were descended from slave owners as well as slaves. I understand Michele Obama’s ancestors, for example, included both slaves and slave owners.  So, it seems to me that the best way to make amends is to create a better future for today’s children, especially poor children. I imagine most of the children born into poverty in our society today are descendants of slaves. As Genevieve says in the book, they’re being punished not for their sins or the sins of their ancestors but for the sins of the slave owners.

This is not your first book. Can you tell us a little about your previous books?
I’ve written a novel titled “Girlie” about a little girl born so poor she didn’t even have a name on her birth certificate, but who becomes the lady of the manor, as well as “Hill & Gully Rider” a satirical exploration of Jamaican politics, “Brown Skin Blues,” describing the adventures of a mixed-race young man who leaves Jamaica to find his fortune in Canada, and “Jamaica Remembered,” a collection of events that occurred during my childhood. I also wrote a little poetry book called “A Passing Fancy.”

What inspires you to write?
I started writing as therapy. I was living in Canada, and I was homesick and heartsick. My private life was a mess. So, I sat down to write about my lost homeland, dredging up memories from my childhood. Naturally, complex racial interactions emerged, and over the years, “Girlie” came into being. I actually knew a little girl named Girlie when I was living with my mother’s aunts in Guy’s Hill.  After I retired, I was lying in bed in Lakeland, Florida, and I got to thinking about my life. I wondered what might have happened if I had stayed in Jamaica. It seemed to me that I would most likely have ended up in politics like some of my relatives, and as I pondered that possibility, “Hill & Gully Rider” emerged, I started “Brown Skin Blues” while I was in Toronto. I discovered the manuscript one day after I retired and decided to finish the story. “Jamaica Remembered” was written while I was working as a technical editor. There were periods when I had nothing to edit and just sat at my desk looking out the window at Doral golf course. To keep from going mad, I started writing random memories. As you can see, I didn’t have a noble vision about changing the world… although that was what got me into journalism.

What is next? Are working on a new book?
I should probably be learning to play the harp. I’m 86 years old, after all. But you never know, I thought my career was long finished when my niece and Genevieve got me going again.

As mentioned you were a very popular “retired” blogger. Do you still hear from your readers?
Occasionally. And as I dig up stuff on the family tree, I hear from relatives I never knew about. It seems I’m related to half of Jamaica. I’m probably related to you. Or connected by marriage, anyway.

What are your 2 favorite books of all time?
I have enjoyed different kinds of books at different stages of my life. There was a time as a preteen when I would climb up in a pimento tree to read “The World’s Desire” by Rider Haggard. I reveled in the adventure stories by Rafael Sabatini and Alexandre Dumas during my teens. Then as an adolescent, I discovered Aldous Huxley’s “Brave New World” and J. D. Salinger’s “Catcher in the Rye.” Looking back, my favorites would probably be “A Tale of Two Cities” by Charles Dickens and “The Godfather” by Mario Puzo.

My favorite guilty pleasure is…
At the present stage in my life, I guess poking around in the past through that family tree I’m working on.  My wife gets pretty frustrated when I get wrapped up in it.

Thanks for your time. Any closing thoughts?
Thanks for all you do, Xavier. Jamaicans.com is a great site. It provides a forum for the Pressing concerns of the day. At this time, the challenge of addressing the lingering injustices of slavery is among the world’s most urgent concerns.