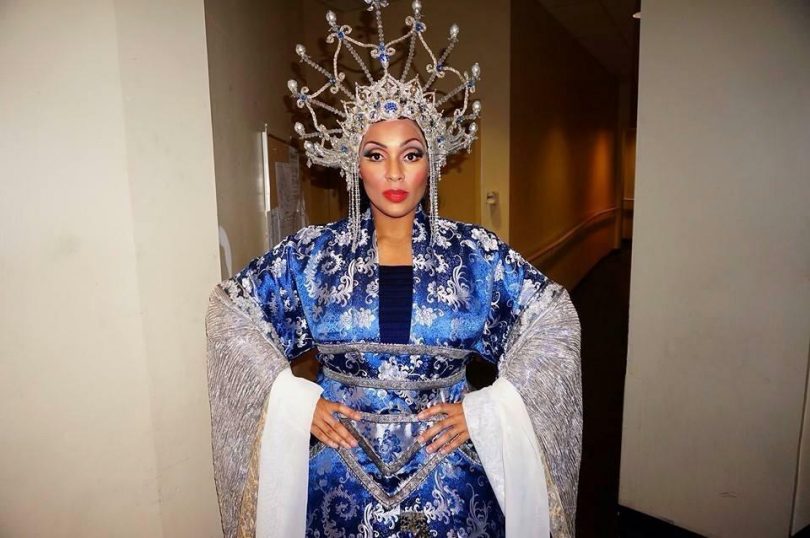 Canadian-American soprano Othalie Graham, who is of Jamaican descent, continues to receive acclaim throughout North America and is known for her interpretations of the title roles in Turandot and Aida and her commitment to Wagnerian repertoire. Opera News calls her “a vocally secure Turandot, her gleaming tones well suited to the ice princess’s misanthropic resolve.” 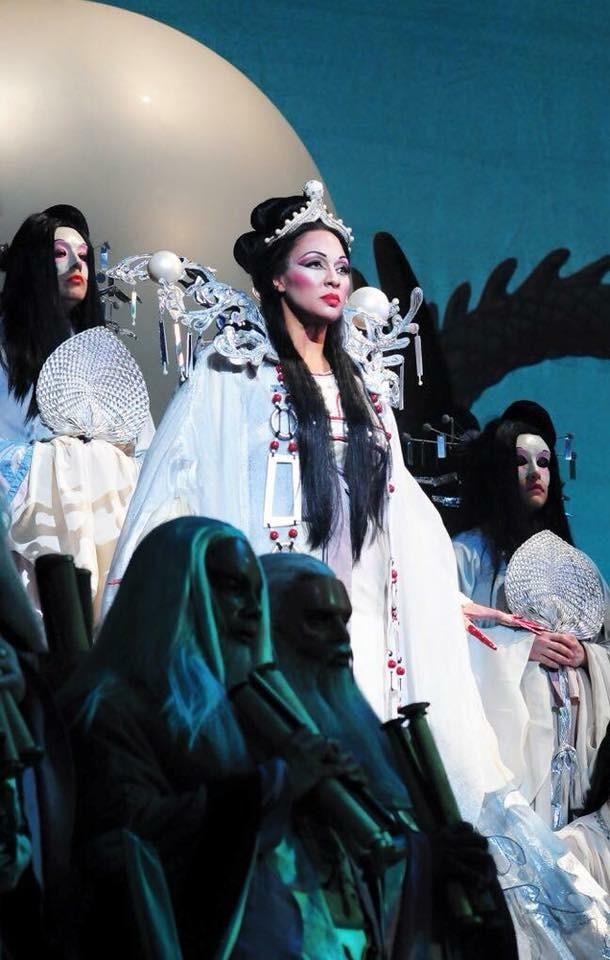 Recent performances include Lady Macbeth in Macbeth with Toledo Opera and Opera Carolina, a solo performance at the Traverse Symphony Wagner Gala, the title role in Turandot with the Detroit Symphony Orchestra; the title role in Aida with Opera Carolina, Toledo Opera, and at the Teatro Greco di Siracusa; the title role in Ariadne auf Naxos with Festival Opera; covering Elektra at Teatro San Carlo Napoli; and Minnie in La Fanciulla del West with the Nashville and Indianapolis Operas. Recent concert highlights include all-Wagner programs in Mexico City and Peru, and with the Washington Chorus at The Kennedy Center; Beethoven’s 9th Symphony with The Philadelphia Orchestra; Verdi’s Requiem with the Atlanta and Mississippi Symphonies; Serena in Porgy and Bess with Toledo Opera, Springfield Symphony Orchestra, and Jacksonville Symphony; Isolde in Tristan und Isolde in Croatia and with the Washington National Chorus at The Kennedy Center; and the Britten War Requiem with the Fondazione Orchestra Sinfonica di Milano Giuseppe Verdi. Here is a conversation with

How are you connected to Jamaica?
My father was born in Chapelton, Clarendon. Along with his sister, my Aunt Pauline the Author.
What is your fondest memory of Jamaica (or if you have not visited the Jamaican things your parent or grandparents did)
I have so many wonderful memories of Jamaica. Many of them include food. Stopping on by the side of the road to eat shaved ice, eating the most delicious curry goat I have ever had and eating mangoes until my stomach hurt! 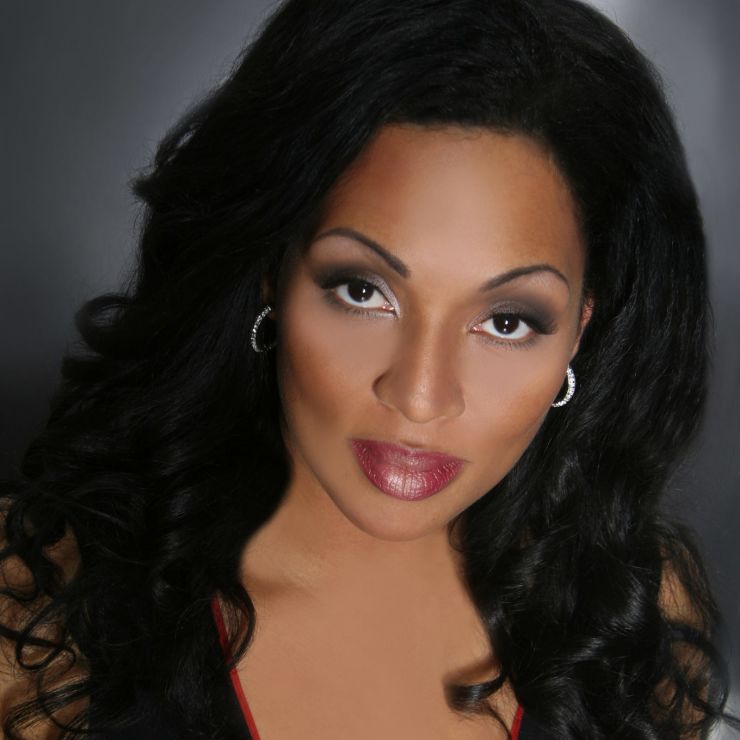 Tell us about your background and how did you get started in singing opera?
When I was a child I always loved to sing. I had this big, unwieldy voice and I was never allowed to sing in choir‘s. One of my teachers in Grade school told my father and mother to start exposing me to classical music and opera. When I first saw Leontyne Price on television I was completely mesmerized. When I saw Birgit Nilsson as Turandot on television I was hooked!

What has been your favorite opera role and why?
I would have to say Turandot. She started my career and has been very good to me. The character is so unbelievably exciting the ice princess with a beautiful vulnerability. Making the transition from Icy to falling in love with Calaf, is always exciting for me.

What is the most difficult part of traveling the world to perform?
Missing my family for sure. Travel is hard on singers but wherever we have a great cast we create a little family in our productions to help us all get through.

How difficult was not being able to perform due to the pandemic and what did you do to cope during the time?
Not performing during the pandemic was unbelievably difficult. I was also traveling back-and-forth between Canada and the United States at the height of the pandemic caring for my mother who had just been diagnosed with breast cancer. I lost my incredible father when he was 48 years old to non-Hodgkin’s lymphoma so fighting cancer with my mother was emotionally very difficult for both of us. I didn’t really think about singing. I also don’t have the kind of voice where I could have recorded a concert from my home. 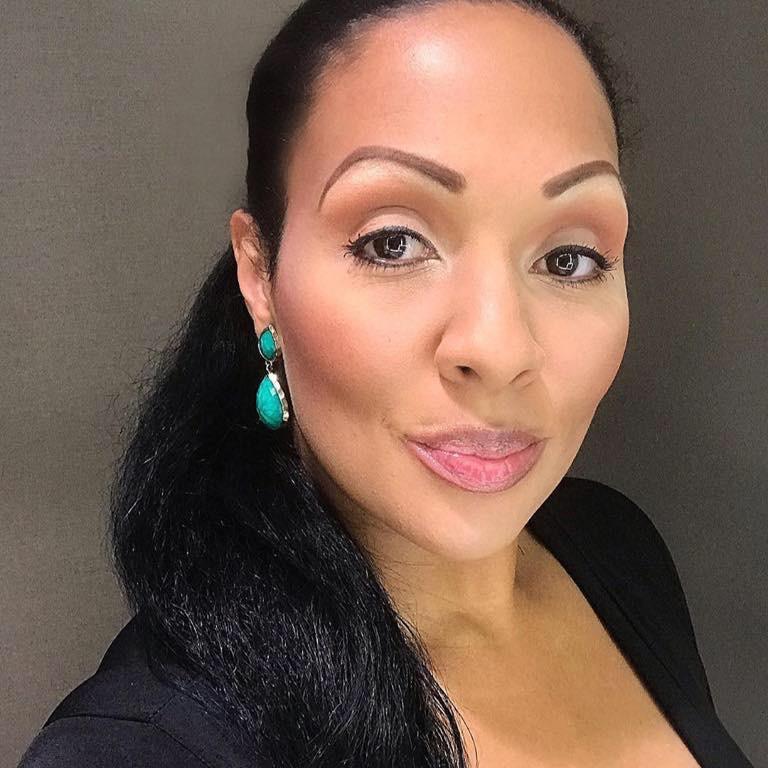 If you were stuck on a deserted island and given the choice of 5 non-opera songs to put on your music player which artists/songs would it be?
Jimmy Cliff “Many Rivers to Cross”
Toots and the Maytals “Pressure Drop”
Prince “Purple Rain”
Clarence Carter “Patches”
Johnny Cash “Folsom prison blues”

My favorite guilty pleasure is…
Watching documentaries especially about murders and serial killers.

A movie I never get tired of watching is…
Shawshank Redemption

I feel happiest for the day when I…
Know that there is a cure for cancer.

Thanks for your time. Do you any closing thoughts?
Thank you so much for this wonderful interview.