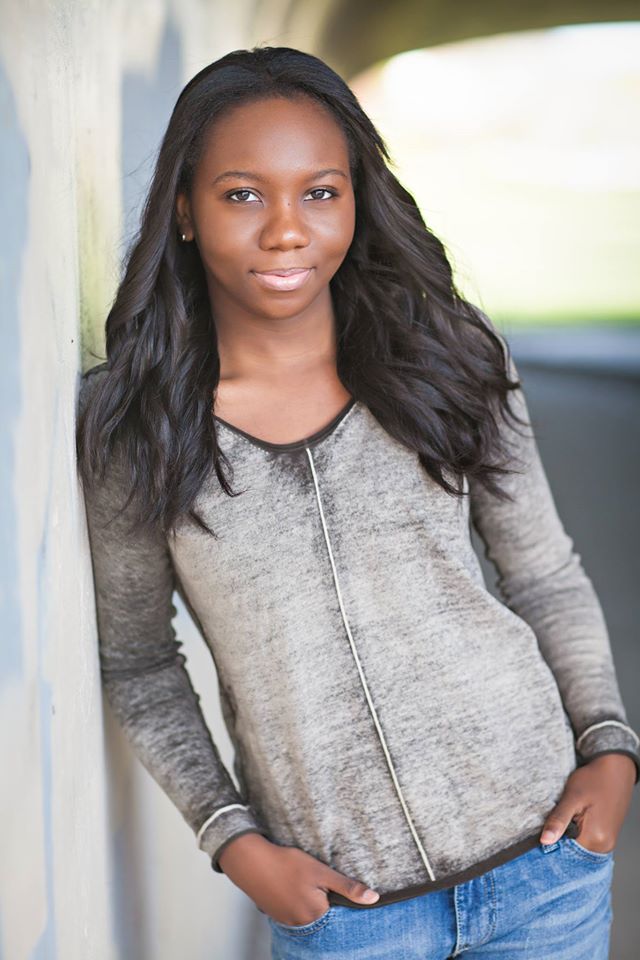 “Wannabe” is a new film about the 1991 race riots in New York’s Crown Heights neighborhood. At the time, the conflict was between the black and Orthodox Jewish communities there, and it was a time when a young Jewish man and an American girl of Jamaican descent fell in love. The film tells their story. Playing the part of the girl seems perfect for Chaize Macklin, 17, an American actress of Jamaican heritage. Her grandfather is Glenn Brown, the veteran Jamaican musician/producer whose work includes “Wicked Can’t Run Away” by Glen Richards and “Mr. .Harry Skank” by Prince Jazzbo.  “Wannabe” is currently showing at the Tribeca Film Festival in New York. Macklin said she had auditioned for another film, but was then contacted by the filmmaker by a friend who said she was the perfect actress for the role. She went on to say that it was special to get the chance to play a character of Caribbean descent, and that she portrayed what was, essentially, her story. Macklin attended Prattville Primary School in Manchester for five months and has made numerous visits to Jamaica. In the summer of 2016, she plans to enter Columbia College in Hollywood to study acting.​