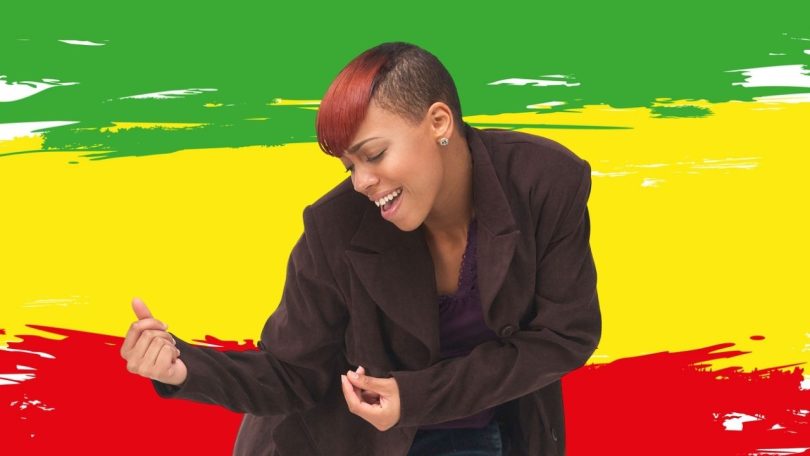 A small island with an extensive and impactful culture. Reggae music is a huge part of the Jamaican culture and over the past years, have made a great impact on other genres of music. The love for Reggae music has allowed for it to be adopted into the soundtrack for movies and advertisements both locally and internationally. Politicians have used the music as soundtracks on campaigns or meetings. You can hear reggae music on a weekend in the squares/towns, at weddings and also at night (otherwise called “a dance/party”) sessions.

Reggae music is for everyone – the young and the old – and is oftentimes the best way to get people on their feet and dancing. Bob Marley was the ultimate reggae ambassador before he died and even now his music still takes reggae worldwide. Other artistes have also stepped up to the plate and have delivered great music over years. Some of these great players include Beres Hammond, Beenie Man, Shaggy, Dennis Brown to name a few.

There are some songs that were a staple in the years and even beyond, the excitement associated with them when they play now is still unmatched. These songs are a must-have for every DJ on their reggae playlist.

Artist: Tenor Saw
Album: Tenor Saw Lives On: A Tribute to Tenor Saw
Released: 1991
Tenor Saw first performed the iconic song at a soundclash where four (4) of the biggest sound systems on the island were competing for the title of the best sound system. The song became a popular dubplate at soundclashes, more often than not, customized to the individual sound system.

Artist: Dawn Penn
Album: No, No, No
Released: 1994
Dawn, in an interview, mentioned that the lyrics of this song came about while she was going through a heartbreak. The song was originally recorded in the late 1970s but re-recorded multiple times in the years after with the last version being very successful worldwide and even getting to #3 on the Singles Chart in the UK.

Artist: Sister Nancy
Album: One, Two
Released: 1982
This song is arguably one of the “most sampled reggae songs”. In recent years both Kanye and Jay Z have the been the latest international artistes to sample this song with Nancy being featured in the track “Bam” by Jay Z featuring Damien Marley.

Artist: Koffee
Album: Toast & Throne (Mura Masa Remixes)
Released: 2019
Koffee stirred up the island and subsequently the world with the release of this song. Toast, she said while speaking to Billboard.com, was written while she was visiting Haiti and is a reflection of how she felt about where she was in life and where her life was heading at the moment.

Artist: Vybz Kartel
Album: Strictly The Best Vol. 45
Released: 2011
This song gets any crowd moving! This popular summer song by Vybz Kartel could be heard on every speaker at every party or dance session.

Artist: Beenie Man
Album: Beenie Man EP – I’m Drinking / Rum & Red Bull
Released: 2011
One rhythm, two songs! The king of dancehall delivered, with these summer favorites. “I’m ok” – is a song radiating positivity that despite what failures or circumstances that life throws at you, once there is life, all is well. Rum & Red Bull with Fambo was another great and lasting hit.

Artist: Beres Hammond & Buju Banton
Album: Dubbing With the Banton
Released: 2000
Pull it up is one of those songs that can be played anywhere, anytime and never gets old! Both Beres Hammond and Buju Banton have been giants in the music industry and this song is one of the most loved and sung for both entertainers.

Artist: Chaka Demus & Pliers
Album: Bam Bam it’s Murder
Released: 1992
The iconic duo first recorded the song in the 1980s and spent years perfecting the song. This song would become their biggest hit locally and internationally and got featured on the Billboard’s Hot Rap Song, Hot R&B/Hip Hop and Hot 100 songs. Murder she Wrote was also featured on the UK Singles Chart.

Artist: Lady Saw
Album: Passion
Released: 1997
Lady Saw in the past was always labelled as a raunchy artiste. Her songs were mostly sexually influenced and even while performing her sets could get “heated”. Sycamore Tree speaks of a young lady breaking away from a love affair because she refuses to perform intimate acts “orally”.

Artist: Wayne Wonder
Album: Diwali Riddim
Released: 2002
Wayne Wonder’s No Letting Go is labelled as a reggae fusion song and has been his biggest hit among his Caribbean fans. The song which peaked the UK Singles Chart at #3 is about finding love or the perfect one.

Artist: Ding Dong
Album: Good Ting Dem
Released: 2019
Another hit from the dancing king – Ding! Ding Dong has continuously given us catchy songs that will get the young and old up and dancing.

Artist: Demarco
Album: I Love My Life
Released: 2011
Demarco really echoed the importance of living for now in this song, reminding us that we can’t predict the future and so should live in the now and take advantage of the time we have.

Are we missing any song? Let us know in the comments section below! 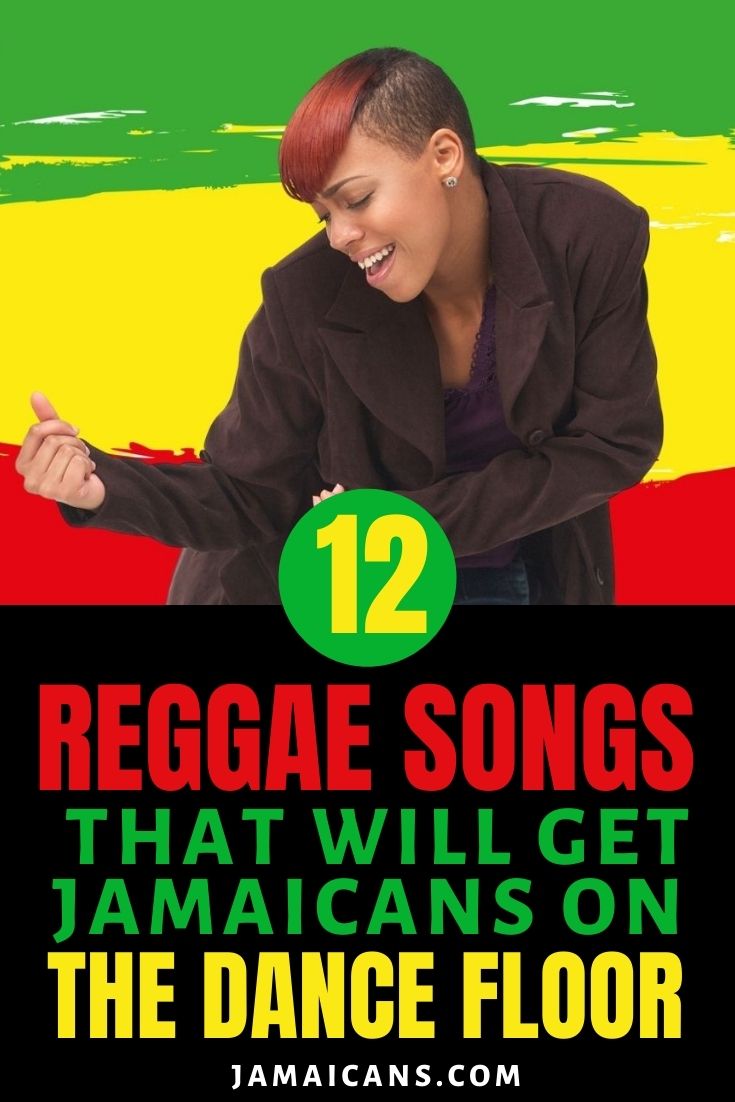