Alborosie on Tour and Returns with “Freedom in Dub” - Jamaicans.com 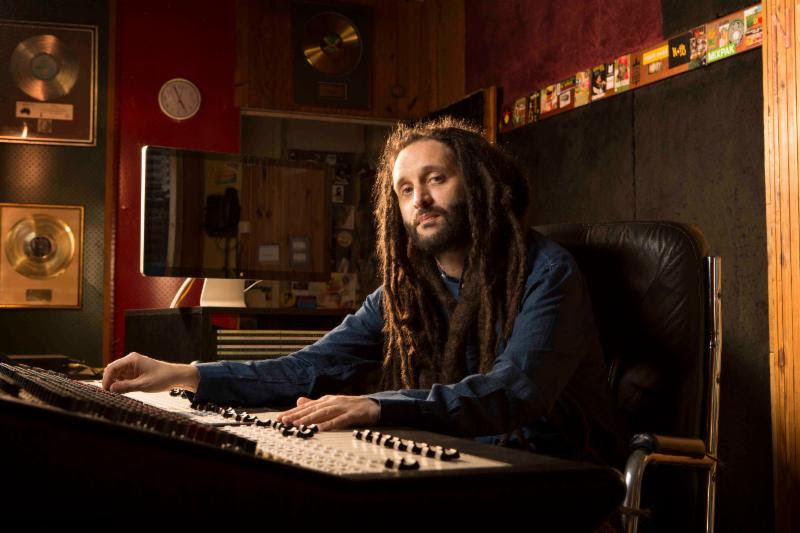 The self-proclaimed “Dub Mechanic,” Alborosie has demonstrated his production and remix skills on multiple projects including “Dub The System,” (counterpart to the 2013 release Sound The System) and “Dub Of Thrones” with King Jammy in 2015. With his sixth album for Greensleeves, the artist/ producer takes the listener to the roots of reggae music; drum and bass.

Beyond his work in the studio, Alborosie is an expert stage performer with a growing reputation for top flight stage production. His recent New York concert debut at B.B. King Blues Club in June won the artist a host of new supporters. Touring in Europe and Brazil including a stint with Ky-Mani Marley, Alborosie has a steady schedule throughout the fall.

“Alborosie has done a great job of building an international audience” said VP Records President Randy Chin, “Our goal is a global audience for ‘Freedom In Dub’ and all that follows.”