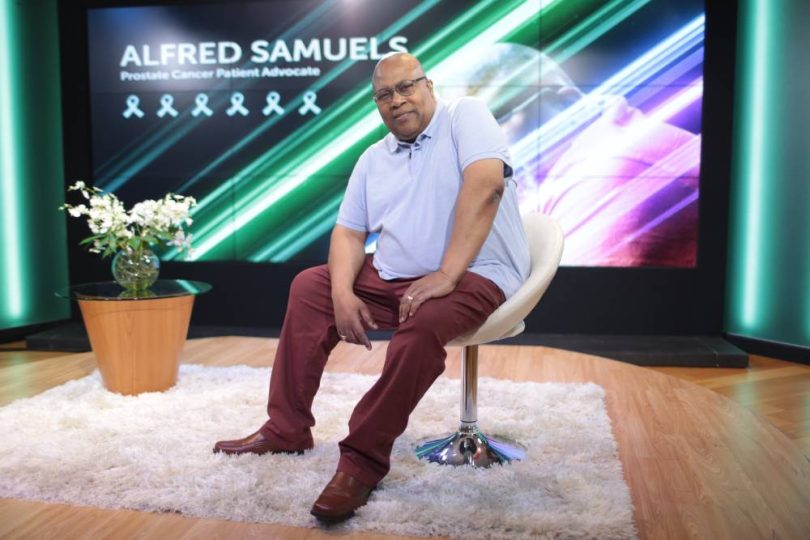 When Alfred Samuels was diagnosed with Stage 4 metastatic prostate cancer in 2012, he turned his energies toward inspiring, motivating, and educating people about the disease. He authored the books “Invincibility in the Face of Prostate Cancer: Coming Out the Other Side” and “Motivated to Inspire,” and now his documentary ”A Survivor Amongst Survivors,” which he wrote and on which he served as the executive producer, has won an “Outstanding Achievement Award” at the World Film Carnival in Singapore in the Documentary Film category.

Alfred Samuels was born into a Jamaican family in the United Kingdom. He earned a master’s degree in security management before pursuing his writing and filmmaking career. In 2019 he was named the Ambassador of the Year at the awards ceremony of Cancer Research UK Flame of Hope. The awards recognize the exceptional achievements of volunteers in the UK. He has worked in the entertainment industry for nearly 30 years with stars like Beyonce, Seal Sade, Bob Dylan, Harrison, and Rod Stewart. 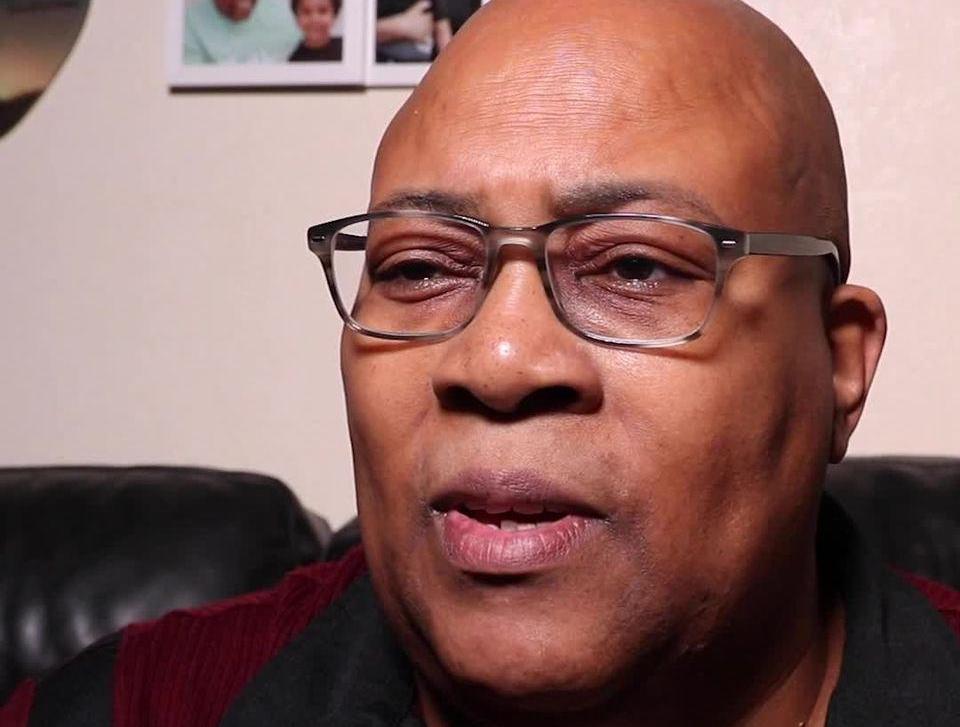 Samuels began an arduous ten-year journey to fight his prostate cancer after his 2012 diagnosis. He was initially given just six months to live and was asked if he would like to participate in a clinical trial funded by the Cancer Research UK organization. As he felt there was nothing to lose, he decided to become a participant in the Stampede drug trial. The trial consisted of the drug Abiraterone combined with standard hormone therapy. His condition worsened before it got better, and Samuels had days when he thought he would not survive. His mother had already died of breast cancer; within six months of his treatment beginning, Samuels’ sister died of cancer, and five years later, his uncle died of prostate cancer.

Amazingly, as years passed, Samuels began to win his fight against the disease that had decimated his family. He continued to progress, and his consultant could not understand how he survive and continue to improve year after year. He knew that he was changing “mentally, emotionally, and spiritually,” however. He noted the importance of accepting the reality of his situation, and he learned that the more he feared the disease, the more he paid attention to defeating it. And he learned to transform despair into hope.

He has come through his experience with a message for men who hesitate to receive prostate cancer screening. He wants them to know that the disease is curable if it is caught early. He also emphasizes that men owe it to their families to be screened. By the year 2035, estimates place the number of people in the UK who will contract cancer will total 500,000 a year. This has serious implications for the National Health Service, Samuels said, which must ensure that there is a specialist cancer nursing staff to address the increase in the number of diagnosed individuals.

The World Film Carnival (WFC) is an international platform that covers live screenings, linking large cities and diverse cultural hubs worldwide. The WFC organizes yearly awards ceremonies, provides opportunities for distribution and works to create a network of independent filmmakers around the world. The WFC gives independent filmmakers the chance to showcase their work and earn recognition and rewards. The organization operates a chain of global film festivals and has become a major platform for emerging artists and established filmmakers alike.