Alia Atkinson and Yona Knight-Wisdom to Represent Jamaica in Aquatic Sports at the 2018 Commonwealth Games - Jamaicans.com 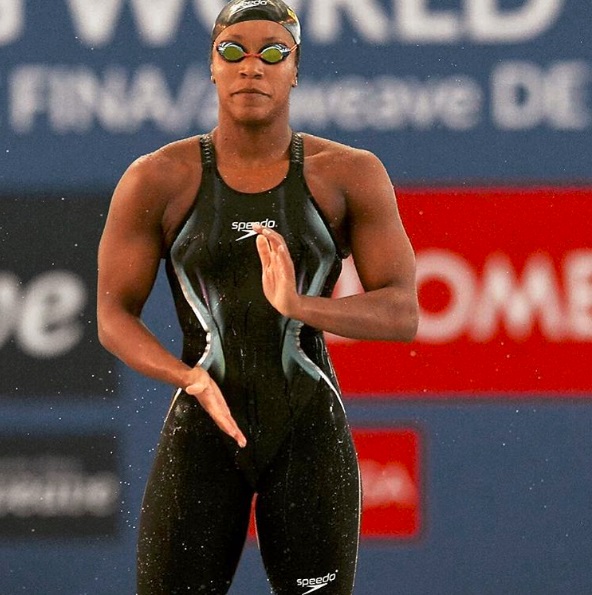 Jamaica will send two aquatic athletes to the 2018 Commonwealth Games. Alia Atkinson will represent Jamaica in the swimming competitions, while Yona Knight-Wisdom will represent the country in diving events. The Commonwealth Games will be Atkinson’s fourth in a row. She has competed in every staging of the event since 2006. Her appearance will also mark her return to major international competition following her absence from the 2017 World Championships. Atkinson received her only Commonwealth Games medals in 2014 at the Glasgow Games, where she earned a silver medal in the 50-meter breaststroke and a bronze medal in the 100-meter breaststroke. She is only the third Jamaican in history to medal at the Games. 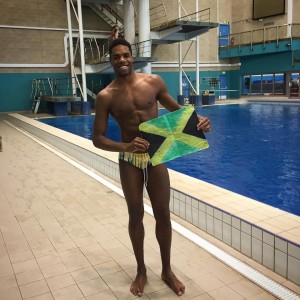 Knight Wisdom had a fifth-place finish at the Glasgow Games in 2014 in the men’s one-meter and finished 11th in the men’s three-meter competition. Born in 1995 in Leeds in the United Kingdom, Knight-Wisdom’s father is from Jamaica. He also dives for the City of Leeds Diving Club and competed at the 2015 World Aquatics Championships and qualified for the 2016 Summer Olympics. With his qualification, he became the first Jamaican male diver to compete at the Olympics and the first male Olympic diver to compete from any Caribbean country. The 2018 Commonwealth Games are officially known as the XXI Commonwealth Games and more commonly known as Gold Coast 2018. The global, multi-sport event will be held from April 4 through 15, 2018, on Gold Coast, Australia.