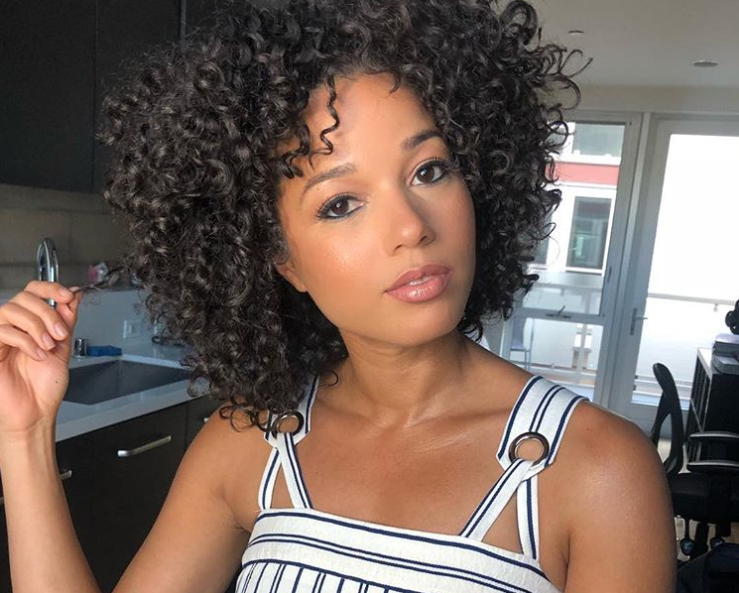 If you’re a Netflix junkie, you’ve probably watched actor Alisha Wainwright in the popular series, Raising Dion. She plays the role of a single mother “Nicole Warren” whose duties are amplified as she supervises and protects her son gifted with super-powers. Although she was born in America to a Jamaican mother and a Haitian father, Alisha strongly claims her Jamaican heritage. Naturally, we had to have a chat with her to learn more about her deep love for Jamaica and what’s life like for her off-screen.

1. Of all your film appearances and acting jobs, which one is your favourite?
I don’t really have favorite jobs, if I’m being honest. Every job I’ve had has been interesting and a learning experience and there’s always something to love about being on set.

2. Speaking of the spotlight, what do you love the most about being on-screen?
My favorite part of being in TV/Film is getting to spend time being someone else. You get to learn about their wants, their needs, and how to empathize with them. It’s also really fun to watch my family watch my work. They are so supportive and proud.

3, Let’s talk about your Jamaican roots. On a scale of 1-10 (10 being the highest), how important is Jamaica to you?
It’s super important to me! My mom is so proud of where she came from. I spent summers in Jamaica, and was surrounded by the culture when I was growing up in Florida. I go back when I can, and even though I’m first-generation American, Jamaica will always feel special to me. 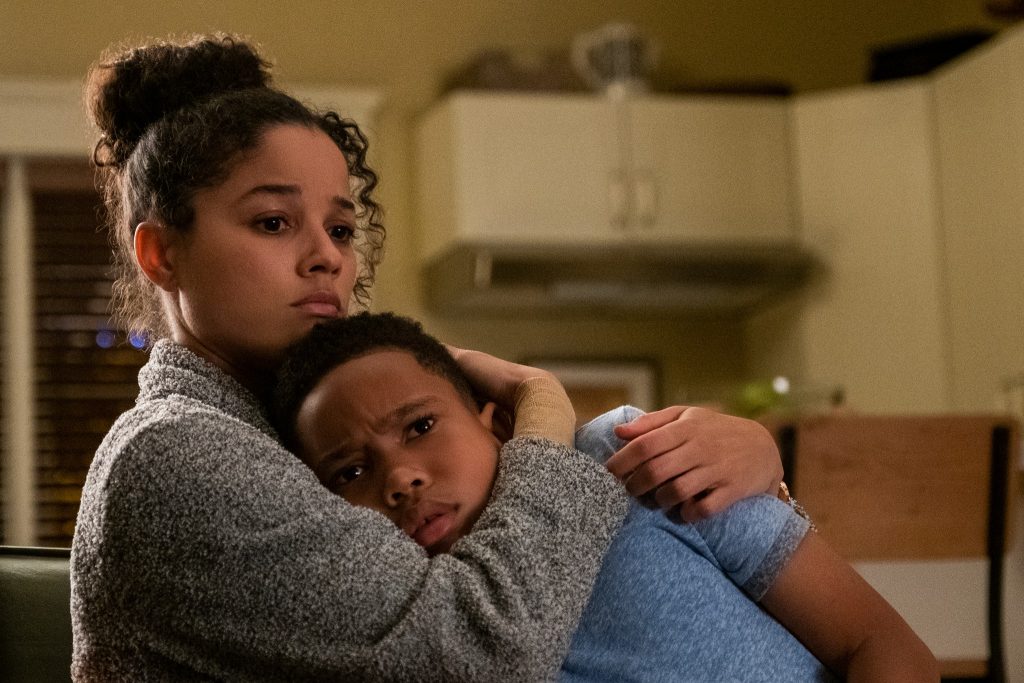 4. We know the feeling! When was the last time you visited Jamaica?
I spent New Year’s in Jamaica in 2018-2019, and had planned to do that again for December 2020, but Covid shut that down pretty quick. Hopefully, I can get back soon.

5. So when you’re in Jamaica, where is one place you must visit?
I mean easily first, it’s the beach. Jamaica has the best beaches in the world.

6. Let’s shift gears a little and discuss Jamaican music…any favouite Dancehall songs?
I love 90’s dancehall, Everyone Falls in Love by Tanto Metro and Devonte and Action by Nadine Sutherland will always get me on the dance floor. 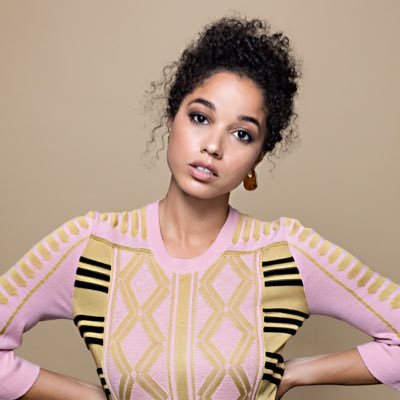 7. Girl, you know real music! And who is your favourite Jamaican Dancehall personality at the moment?
Shenseea is so dope!

8. She is! If you could change one thing about Jamaica, what would it be?
Why would I change anything about Jamaica?! No place is perfect but I’m proud to have family and a mom from Jamaica. If anything I would love more Jamaicans moving to California so that I can have easier access to Jamaican food when I’m working. 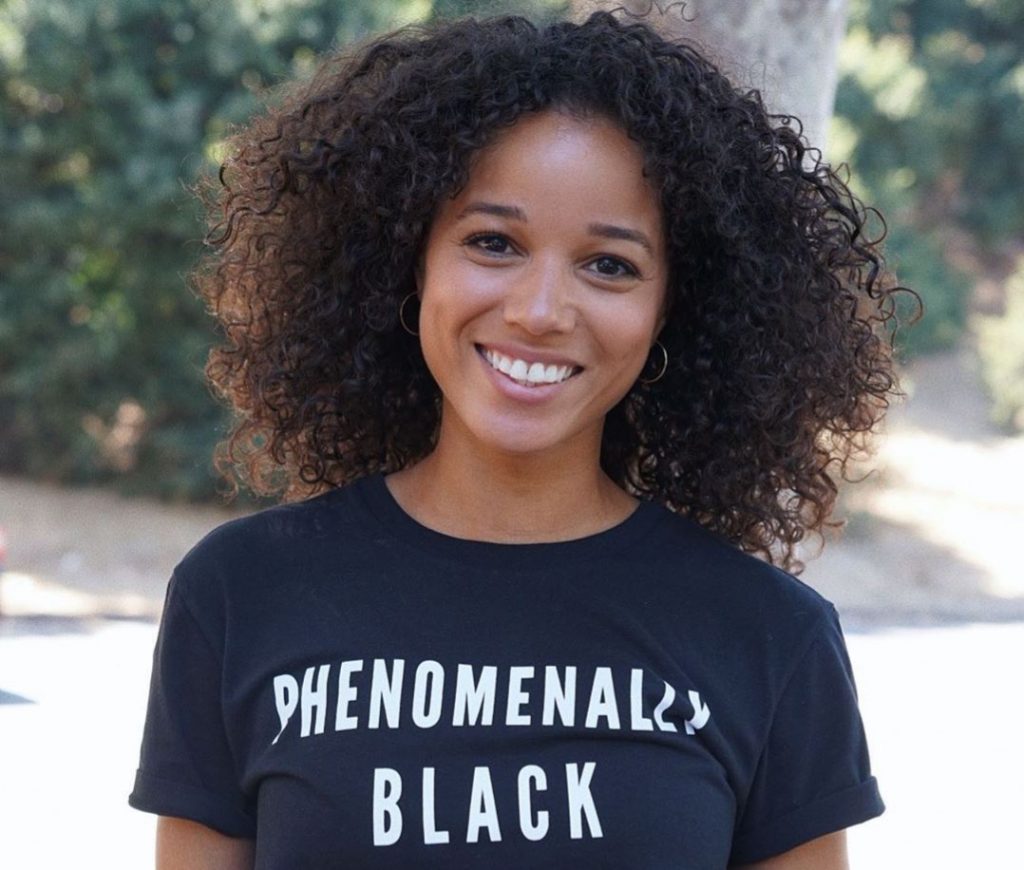 9. Let’s talk about “me time”. When the camera is off, what are some activities you do to wind down?
I love to go on runs as a way to unwind. I also picked up crocheting last year, because it feels like meditating.

10 Raising Dion is one of the most popular shows on Netflix in Jamaica, of all the scenes in Season 2, which one was your favourite?
I would say my favorite scene of season two is the pancake baking scene, where my character taught Dion how to make his favorite breakfast. It was such a sweet day on set.

Thank you so much for sharing a piece of you with us Alisha!

Did you enjoy your sneak preview into the life of Alisha Wainwright? Which Jamaican digital influencer should we feature next?

Although you are spending more time, ‘outside’, you can’t deny that the great Panasonic has influenced your growing interest in online entertainment. And you’d be surprised to learn how many Jamaicans play prominent roles in the TV shows, movies, and music you stream online. As we continue this feature series, we’ll give you a sneak preview of the lives of our prominent Jamaican digital influencers in your favourite TV shows, movies, and songs.