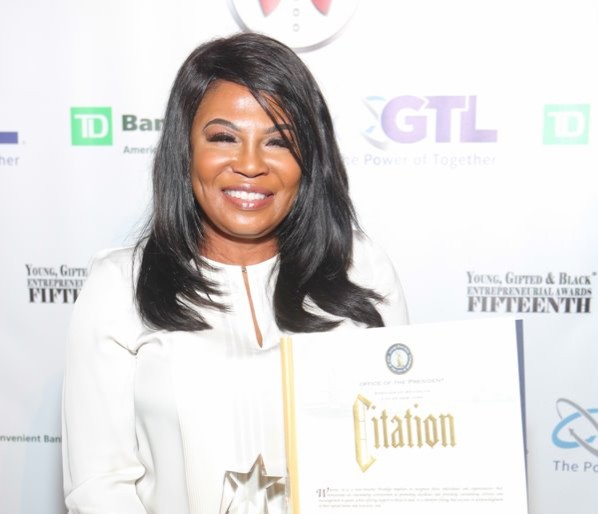 Wilson’s appointment as Consul General to New York was announced by Jamaican Foreign Affairs and Foreign Trade Minister, Senator Kamina Johnson Smith in July of 2019 and assumed her new duties in August of that year. In speaking of Wilson, Johnson Smith said the new Consul General had considerable experience as a financial analyst who had spent much of her career working in the United Nations’ financial sector. Wilson’s expertise in finance coupled with her strong commitment to philanthropy made her the perfect person to take on the Consul General position.

During her career, Wilson served as an associate director and coordinator in the International Debt Capital Markets, Emerging Markets and High Yield groups at Bear Stearns & Co. Inc., analyst on the Mortgage-Backed Securities at Hong Kong Shanghai Bank (HSBC), as well as an analyst in the Rating Group of Dunn & Bradstreet. And was the former Director of Finance at Greylock Capital Management, a hedge fund that handled more than $1 billion in Net Asset Value. She also worked at Greylock Capital Management of New York, with subsidiaries in Singapore and Ghana.

Prior to the Alumni Award, Wilson received considerable praise for the contributions she made in promoting entrepreneurship and philanthropy. She received the Young Gifted and Black Woman in Business Award, the Team Jamaica Bickle Outstanding Business Woman Award, the Business Innovators and GameChangers Leadership Award, and the Mustard Seed Outstanding Community Service Award. 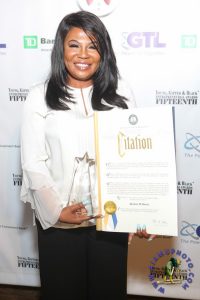 The Young, Gifted & Black Entrepreneurial Awards are presented to honor individuals who have reached and continue to attain high levels of success through their hard work and determination. Recipients are chosen through a nomination process in which prior year honorees are the first to recommend new candidates for the next year’s awards. The selection of recipients is performed by the founder and committee together with public nominations, which are also considered. Between ten and 20 nominees are chosen.

Wilson posted her reaction to winning on her Facebook page, writing that she was “very honored and humbled” to have received the Alumni Hall of Fame International Relations Award.