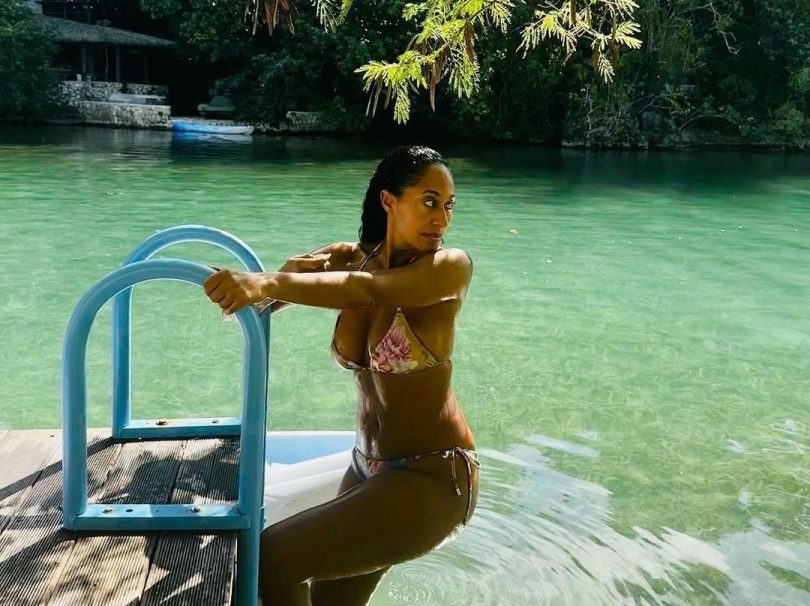 Tracee Ellis Ross, actress, producer of the Hulu series “The Hair Tales,” and the star of the American television show “Black-ish,” posted a series of her vacation photos to Instagram on December 19, 2022, which showed her simple and natural look in a floral string bikini as she enjoyed vacationing in the tropical environment of Jamaica. Ross, 50, is depicted with her natural hair and no makeup. Her vacation photos garnered considerable attention from her celebrity friends, including Gabrielle Union, who described Ross as “gorgeous” and Kate Hudson, who wrote, “Oh how I miss that spot!!! Enjoy. The best place.”

The photos were in keeping with Ross’s intentions for “The Hair Tales,” which boasts Oprah Winfrey as executive producer. In an interview with People magazine in October 2022, Ross said she wanted the show to be “intimate” and to “feel like a sacred place” where women could consider their humanity, legacy, and experiences. She described the show as “a love letter to Black women.” Each episode features candid discussions with celebrity guest stars about their personal journeys related to the culture of Black hair. 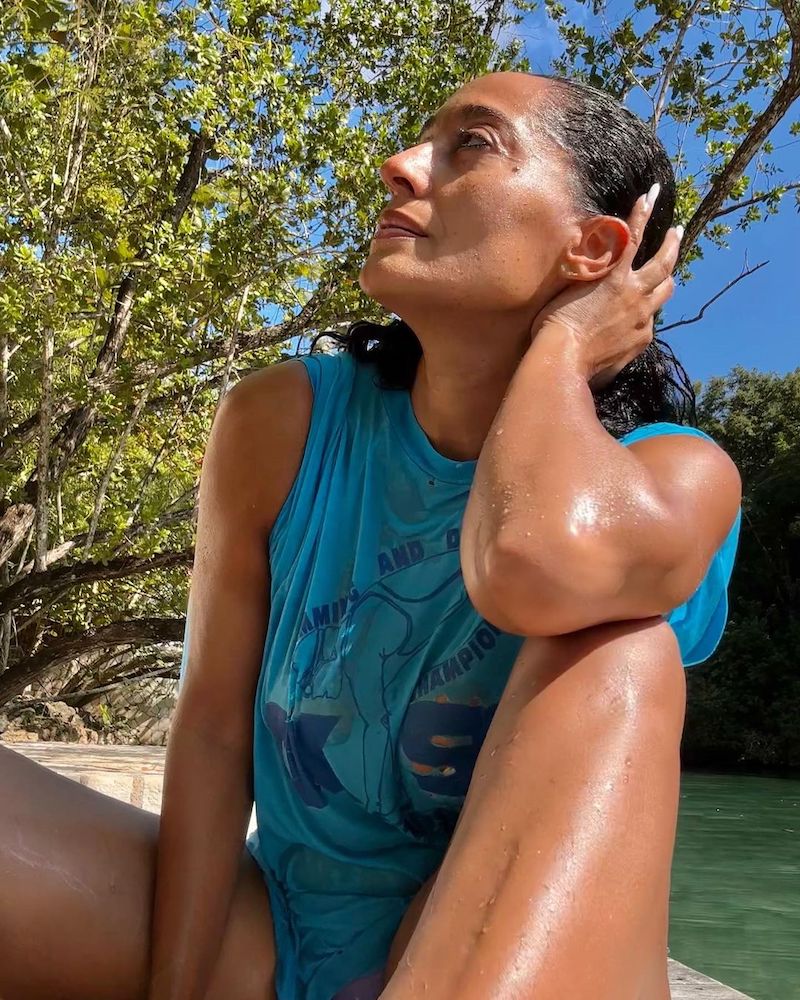 Ross is also the founder and CEO of Pattern Beauty, a haircare line, and has long voiced the love she has for her hair, although she acknowledged having some struggles with it when she was a teenager. In her People interview, she said that society has always told her that her identity is “wrapped up in my hair” as a Black woman, and while she admits to being proud of her hair today, she also emphasized that she knows that she is “more” than her hair.

However, whether Ross displays her hair in a casual or lavish manner, or in the natural way she provided in the Jamaican vacation photos, she understands that her hair is just an expression of who she is and that makes her feel that she is beautiful. 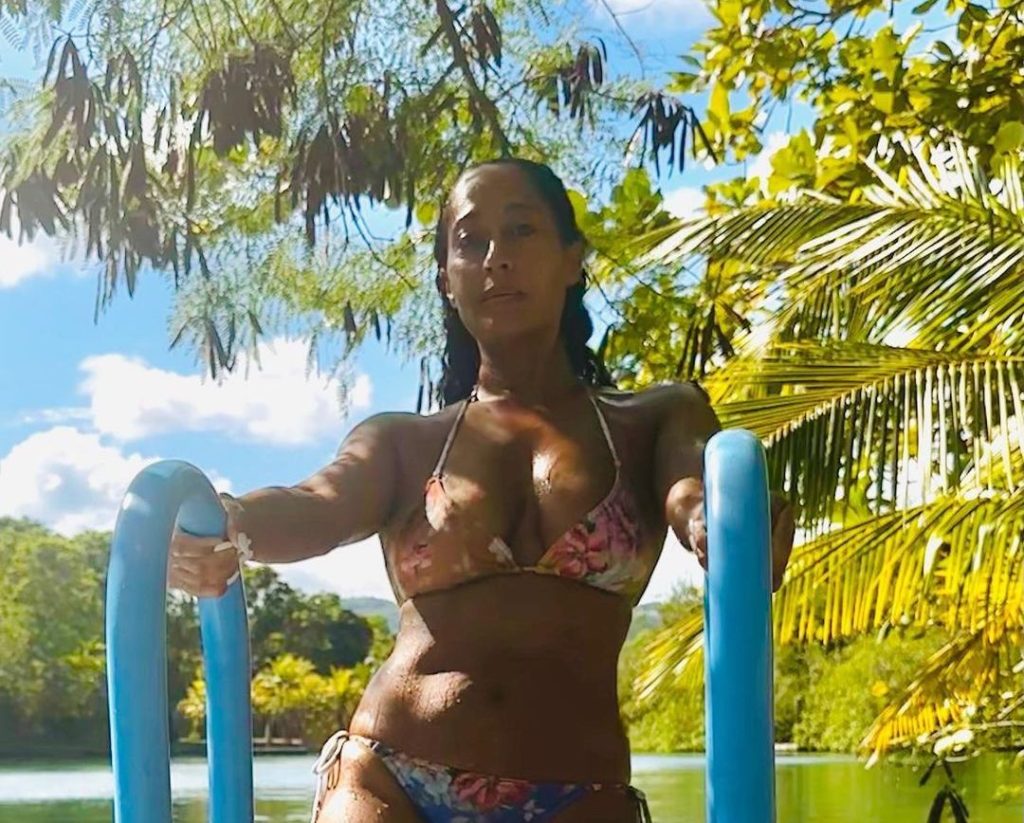 Tracee Joy Silberstein, who is known by her professional name of Tracee Ellis Ross, was born in 1972, the daughter of Diana Ross, the actress and Motown recording star, and Robert Ellis Silberstein. She is best known for her lead acting roles in the television shows “Girlfriends,” which ran from 2000 to 2008, “Black-ish,” which aired from 2014 to 2022, and the role of “Grace Davis,” a legendary singer, in “The High Note, the 2020 musical comedy-drama film.