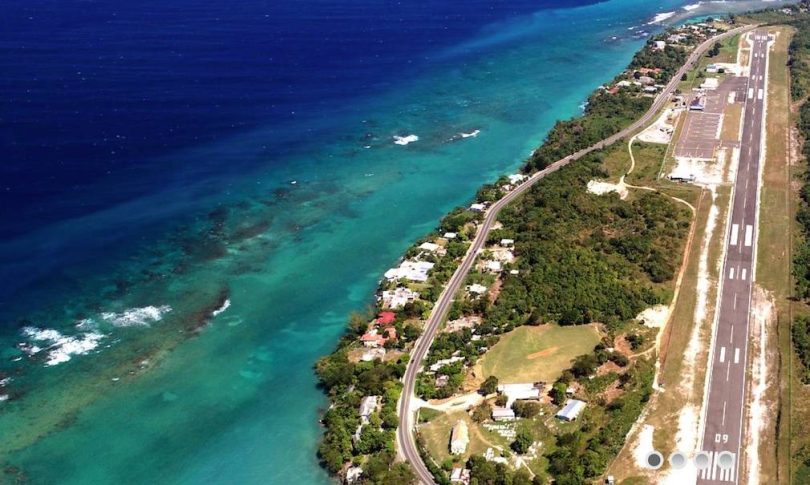 American Airlines has decided to begin two nonstop flights per week from Miami, Florida, to the Ian Fleming International Airport in Ocho Rios. The flights are slated to begin in November of 2022 and will take place on Wednesdays and Saturdays, according to Edmund Bartlett, Jamaica’s Minister of Tourism. The flights will be able to accommodate 76 to 88 passengers in their business and economy classes. In its announcement, American Airlines said it was excited to bring new service to Ocho Rios and will use an Envoy E-175 aircraft for the route. Bartlett called the new arrangement a game-changer for tourism in Jamaica, especially for Ocho Rios, and that the action justified the airport’s expansion.

Bartlett noted that the new service between the US and Jamaica’s third international airport represents a valuable addition in meeting the air transportation needs of the country. It is also expected to spur other airlines to use the Ocho Rios airport as well. Having a third airport will increase tourist arrivals and facilitate the development of the St. Mary and Portland area, as well as making it easier for visitors and linking members of the Jamaican Diaspora to the home island.

There had been a long-standing relationship between Jamaica and American Airlines, which already provides nonstop flights from Miami, Philadelphia, New York’s JFK, Dallas, Charlotte, Chicago, and Boston to airports in Kingston and Montego Bay.
American Airlines is the biggest airline moving people to and from Jamaica in terms of its fleet size, number of flights, passenger loads, and revenue, said Bartlett. The new flights will be introduced at the perfect time for Jamaica, which is recovering quickly from losses in number of arrivals during the COVID-19 pandemic, Bartlett added.