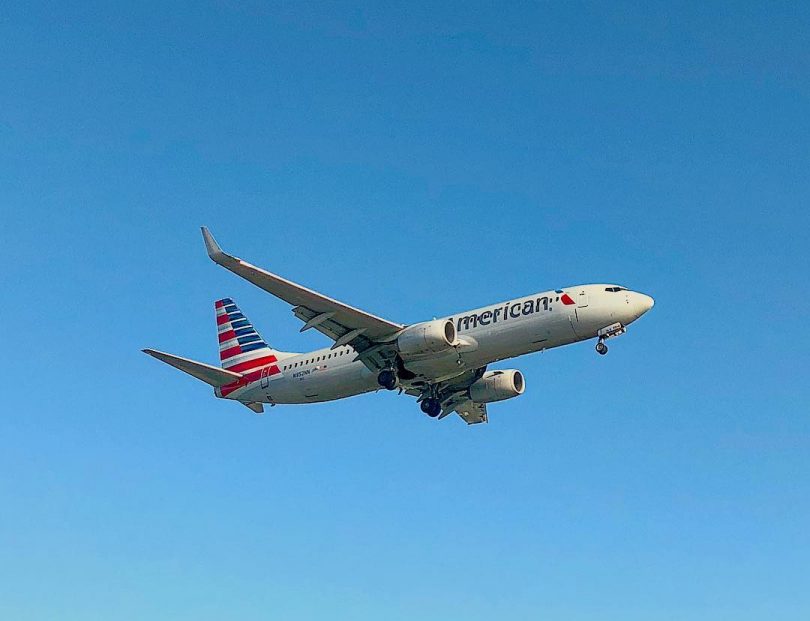 As of September 17, 2018, American Airlines will require the use of a credit or debit card to conduct transactions at Norman Manley International Airport in Kingston and at Sangster International Airport (MBJ) in Montego Bay. This will include buying tickets and paying for checked baggage. The airline stated that replacing cash transactions with credit or debit card use will reduce the need for its agents to handle cash, finding exact change, or closing out their cash drawers at the end of the work shift.

American Airlines currently operates 21 flights each week from Kingston to Miami, Florida, and 67 flights per week from Montego Bay to several destinations in the United States, including Boston, Charlotte, Chicago, Dallas/Fort Worth, Los Angeles, Miami, and Philadelphia. The airline has implemented the cashless program at 50 other airports in cities including New York, Dallas, Miami, and Los Angeles. Several other carriers have also imposed the cashless program.

Travelers who prefer to use only cash will be able to use onsite kiosks to load cash onto prepaid debit cards at a cost of $5.00 per transaction through an arrangement between the airline and ReadyCredit. United Airlines, JetBlue and Spirit Airlines have already implemented the ReadyStation kiosks as part of their cashless transition.

According to Alexis Aran Coello, spokesperson for American Airlines, the new system will speed up check-in for passengers. Moving away from cash transactions lets agents help customers more efficiently and reduces the level of work complexity for staff. She also said that, overall, the airline’s agents support the change to a cashless environment.