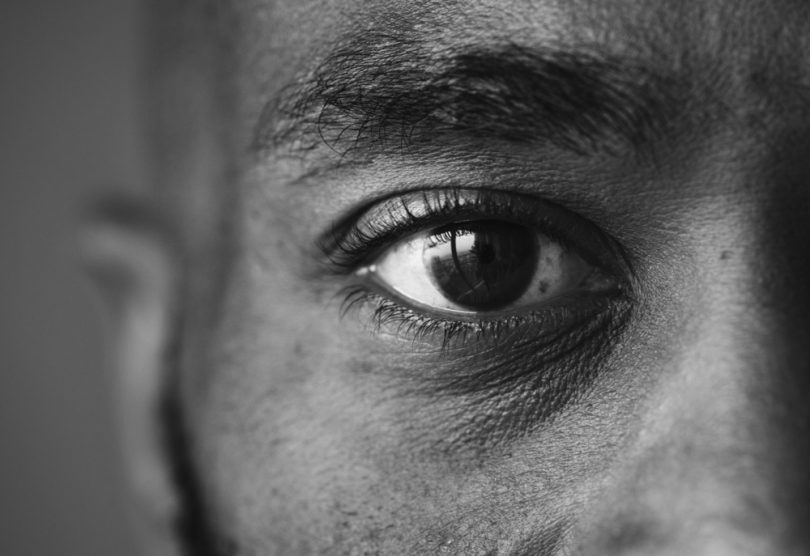 As a child I became aware of the adage, “an eye for an eye and the whole world goes blind.” It took my growing-up years to fully understand the exact meaning of this adage, and nowhere else in the world (in my opinion) exemplifies this saying better than Jamaica. In principle, the idiom ‘an eye-for-an-eye’ has become commonly accepted among Jamaicans where too many of us have accepted the view that the punishment for a criminal or wrongdoer should be the same as the crime or misdeed. In the circumstances, if John for example, kills another man, the family of the victim will call out for the death penalty. An eye for an eye.”

SHOOT TO KILL
It is against this background that a recent call made by Jamaica’s Minister of National Security, Dr. Horace Chang that the police must “Shoot to Kill!” when confronted by armed gunmen, as the country was spending too much to treat criminals at public-health facilities must be viewed. Dr. Chang, who also happens to be the country’s Deputy Prime Minister, made the comment last Thursday while speaking at a ground-breaking function for a new police station in Frome, Westmoreland. Naturally, the intemperate comments drew mixed reactions from the Jamaican community as several Jamaicans sprang to his defense, including the Minister himself as well as the current Chairman of the Police Federation Corporal Rohan James who stated that Minister Chang was being taken out of context.

For clarity though, here are the words spoken by the Minister and reported in the Gleaner newspaper dated Friday, September 16, 2021: “Any time a man takes up a gun after a police officer, I expect Commissioner Antony Anderson to train them so that when him fire, he must not miss. There may be fatal shootings because man shoots guns after them. I not telling any policeman not to fire back, and I said it here in Westmoreland. I am not sending any ambulance out there either,” said Chang, who noted that gunmen must be prepared to face the consequences of their actions. Simply put, the country’s second most senior government executive is not only sanctioning the principle of an eye for an eye but providing the police with the instructions to kill other Jamaicans once they are faced with what they consider as an armed threat. I am forced to wonder if the country’s National Security Minister understands that “the same knife wha juck hog juck goat.” By extension, ordinary Jamaicans who similarly feel threatened by others are apt to apply the same principles in defense of themselves.

It is no secret that Jamaica has been floating in a sea of self-destruction for more than three decades as murder on the island is as commonplace as having a meal. The deaths of Jamaicans at the hands of fellow Jamaicans have been averaging nearly 50 per 100,000 of population. These types of statistics have served to place Jamaica squarely among the top five most murderous countries in the world for well over the last thirty years, a fact which has made crime and violence the most pervasive issue in Jamaica for decades.
Even before the Minister’s intemperate outburst, there was little doubt that the government had any idea as to how to reduce the bloodletting among Jamaicans on the one hand or how to tackle the crime monster on the other. This fact, plus the decades long disinvestment that we have made in much of the country’s human resources is a ghoul that now not only freely haunts us, but also defies our tepid attempts at exorcism. The criminality apart, nearly 40 percent of Jamaica’s current murders are the result of domestic disputes and a chronic lack of development of our population’s conflict resolution skills. In fact, even among the criminal population, a significant portion of the gang-on-gang murders stem from these youths’ inability to resolve their differences without the use of violence.

JAMAICA’S VIOLENCE-LADEN HISTORY
The truth be told, Jamaica is a country in which violence has been embedded in its DNA for centuries. Violence against the slave population was the glue used by the planters to hold that system together, in as much as the slaves applied violence to emancipate themselves. The post-slavery period was punctuated by violence. Edward Eyre murdered more than 500 Jamaican men, women, and children in the so-called Morant Bay Rebellion, and it was under that aegis that the Jamaica Constabulary Force was established with its task being to protect the vestiges of the plantocracy and shepherd Colonial Jamaica. Their style was no less brutal than what obtained prior to 1865, supported by Laws designed to keep the Black population in a semi-servile position. This penal approach has cross-walked into the 20th century yet administrative exercise of Independence did very little to ameliorate the centuries of violence embedded in the islands’ history. It stands to reason that every approach that the Jamaican state applies in the management of the country bears a penal resemblance in their approach and application with little effort expended in changing the life experiences of those on the fringe of Jamaican society.

SUBSTANTIAL APPLAUSE
Dr. Chang’s utterance betrayed his personal frustration and despite his pleading, I believe that it was deliberate. The problem is that it opens even wider, a door to a policing approach that does Jamaica no good. Jamaica’s police need to be encouraged to apply the reams of laws on the books in concert with their training to get criminals off the streets. Having said that, it is important to note that the shoot to kill comment, despite the criticisms it elicited, has also gotten substantial applause from the same audience who a month ago declared the Minister to be incompetent. For a majority of them it is indeed, an eye for an eye. Go figure.