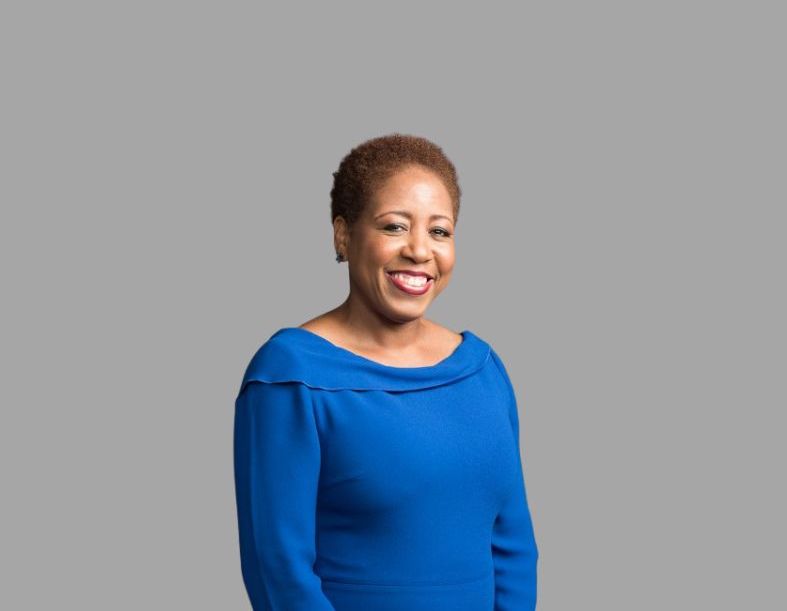 Angella Reid, the first woman appointed as Chief Usher of the United States White House, was born in St. Thomas Parish in Jamaica. She attended high school in Kingston prior to migrating to the US. She is just the ninth individual to be named Chief Usher in the history of the White House. Reid started her career at the Half Moon Club in Jamaica, then served as general manager of the Ritz-Carlton Pentagon City in Arlington, Virginia. Overall, she came to the White House position after 25 years of experience with Ritz-Carlton, working as a general manager at its properties in Miami, Florida, and Washington DC.