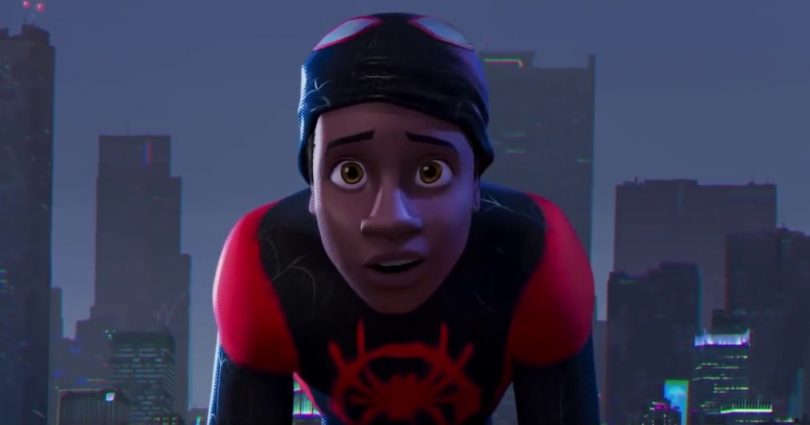 “Spider-Man: Into the Spider-Verse,” which tells the story of an African-American/Puerto Rican teenager from Brooklyn Miles Morales as “Spider-Man” took home the Golden Globe Award for Best Animated Feature at the 76th staging of the prestigious award ceremony. According to Peter Ramsey, co-director with Persichetti and Rodney Rothman said. “Anyone can wear the mask, everyone is powerful and everyone is necessary and that is the spirit of the movie,” He went on to say that everyone on the film felt that anyone can have this type of experience and be this type of hero. “The story of Miles Morales was a way to crystallize all of those feelings into one character,”

Persichetti noted that the directors’ favorite part was finding a voice for the character of Miles Morales. They selected Shameik Moore, whose performance succeeded in standing up to Peter Parker and was unique and different. The feature has gained wide praise for its fresh storyline and its visual style. 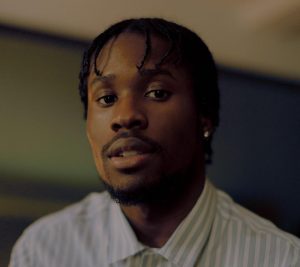 Shameik Moore’s family is from Jamaica. He began his career with small roles in Tyler Perry’s House of Payne, Reed Between the Lines, and Joyful Noise. He had his first major television role in 2013 on the series Incredible Crew, which aired on the Cartoon Network. He was recognized for his work as Malcolm in the film Dope in 2015, which was presented at the Sundance Film Festival. He was named among the “breakouts” at the Festival for his performance. He was one of five male leads in the series The Get Down from Netflix, which came out in 2016 and was canceled in 2017 after a half season.