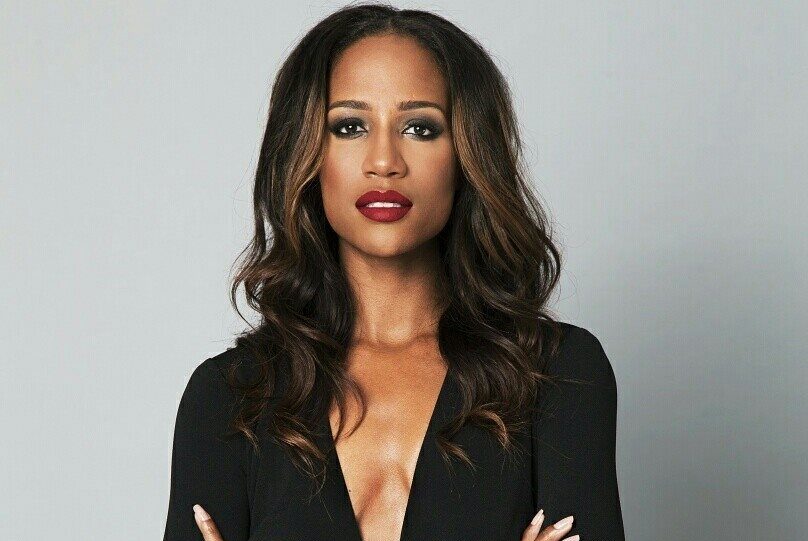 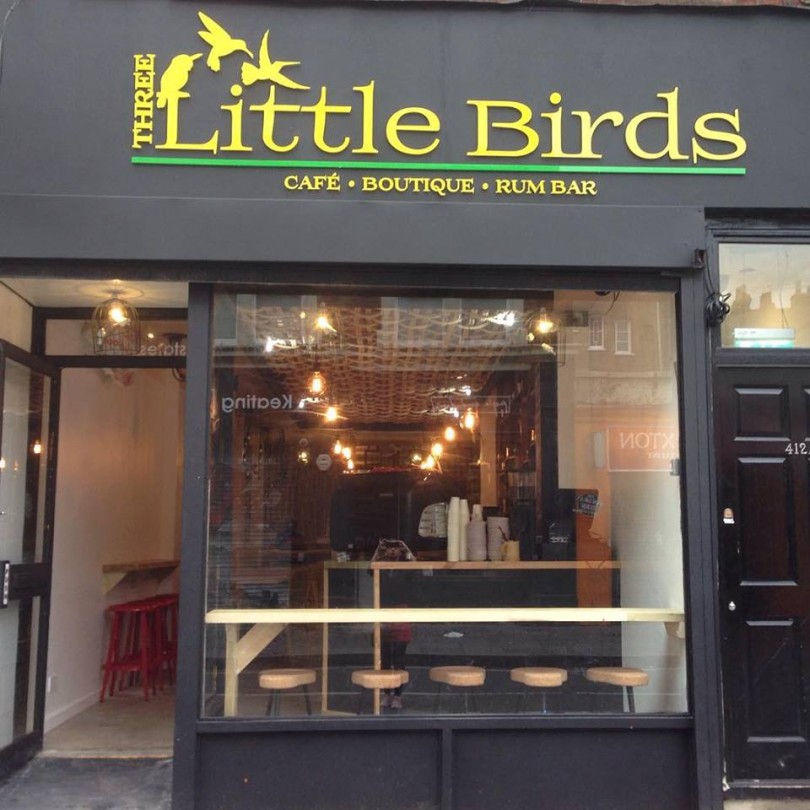 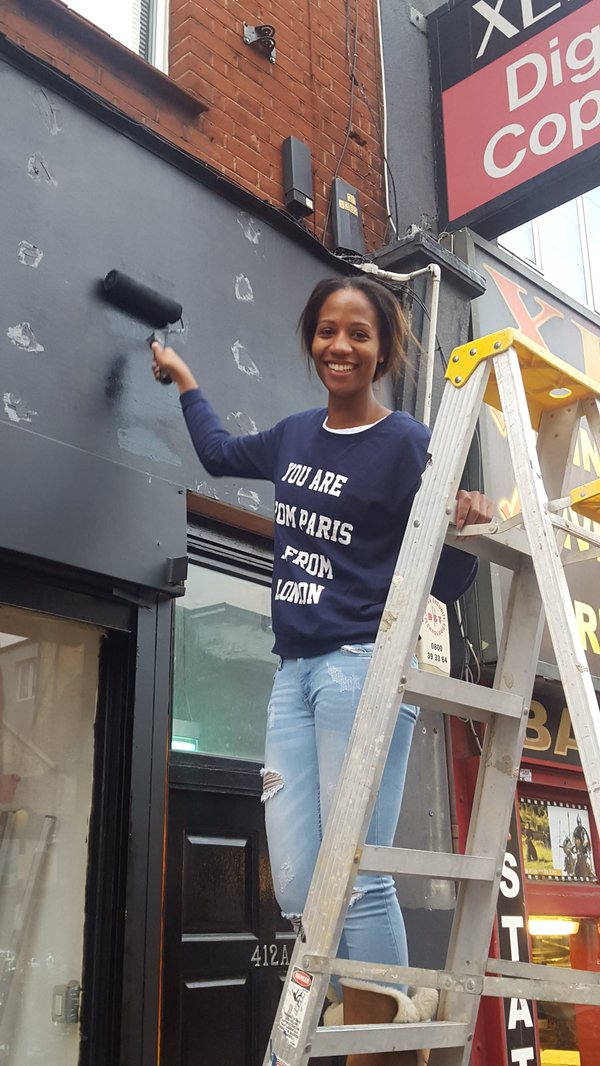 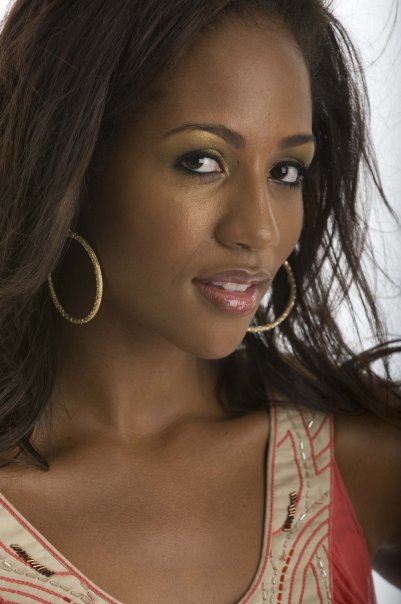 April Jackson, a contestant on the BBC television program “The Apprentice,” has started a restaurant in south London called “Three Little Birds,” after Bob Marley’s song of the same name. The launch of the business was marked with a private reception attended by MC Akala and actress Dona Croll, among other stars. Jackson, 26, was born in the United Kingdom but raised in Jamaica. She describes her business as a cafe and boutique during the day and a kitchen and rum bar at night. Jackson noted that only Jamaican rum will be used, and the bar’s signature cocktail, also called “Three Little Birds,” uses Appleton rum. Very patriotic, Jackson served as Miss Jamaica Universe in 2008 and wants her business to represent the country in a positive way that transcends clichés about the island. Too many people think of Jamaica as either a ghetto or a beach, she said, and she wants her business to let its visitors experience the side of Jamaica that she knows and loves.