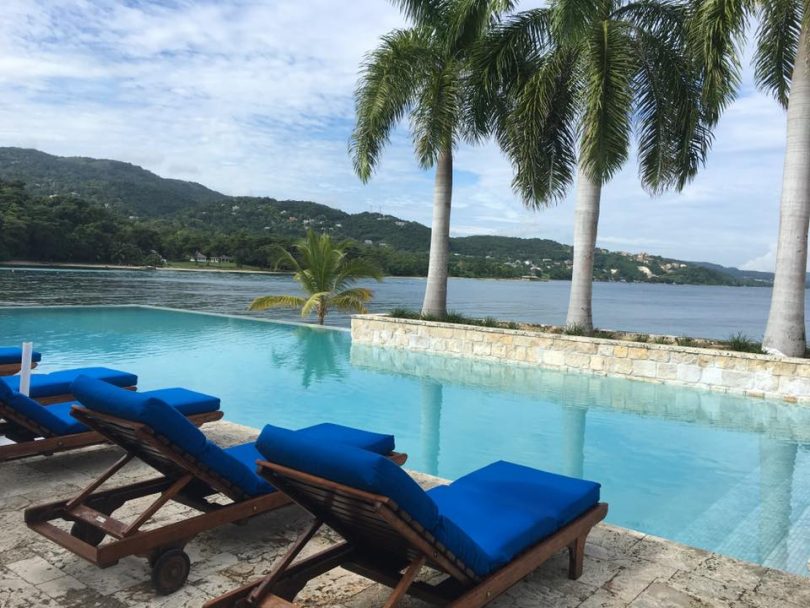 The fashion designer Ralph Lauren’s villa on Round Hill near Montego Bay has been featured in Architectural Digest. Lauren and his wife Ricky purchased the property two decades ago, and he describes it as “a place where you really love where you are.” Lauren, who has issued an illustrated book to celebrate the 40th anniversary of his $11 billion company Polo Ralph Lauren, says that his career has always been about living “the best life you can” and is focused on places that have trans formative influences. Lauren and his wife have five “mood-altering” homes, each of which has a different purpose. They have a Manhattan apartment, a beach house in Montauk and on Long Island, and an estate in Bedford, New York, and a 15,000-acre ranch in Colorado, in addition to their Round Hill villa. The Jamaican home is used for relaxing and for enjoying having no obligations or work pressures. According to Lauren, the Jamaica house is “a different world, far from everything.” The house,which is named High Rock, is located on the highest point of the Round Hill resort and was built in the 1950s by Clarence Dillon, head of a Wall Street investment bank. The couple set out to remodel the structure to bring it back to its original state, putting moldings on the walls and providing an elegance and definition that it lacked. They replaced the original swimming pool with a lap pool and added a screening room where they can watch movies in the evening The room opens on the 20-acre property ‘s rain forest on three sides. It is cooled by sea breezes and ceiling fans. In 1996, the Laurens bought a second house in Jamaica a short walk from the original dwelling. They expanded the second house by added terraces and lifting the doors and windows and the roofline. Lauren says that the inspiration for his “High WASP” look came from looking through yearbooks from Harvard, Princeton and Yale to discover the style of the 1940s and 1950s. The Laurens have show their love for Jamaica by donating money to local causes, including the University of the West Indies and the emergency unit at a neighboring hospital. Lauren has also used Jamaica in some of his clothing promotions, promoting the island to sophisticated tourists and giving Destination Jamaica his stamp of approval.