Assassin A.K.A. Agent Sasco Will Make Sxsw Debut Headlining Sounds of the Caribbean Showcase on March 19 In Support of His U.S. Billboard Charting Reggae Album - Jamaicans.com 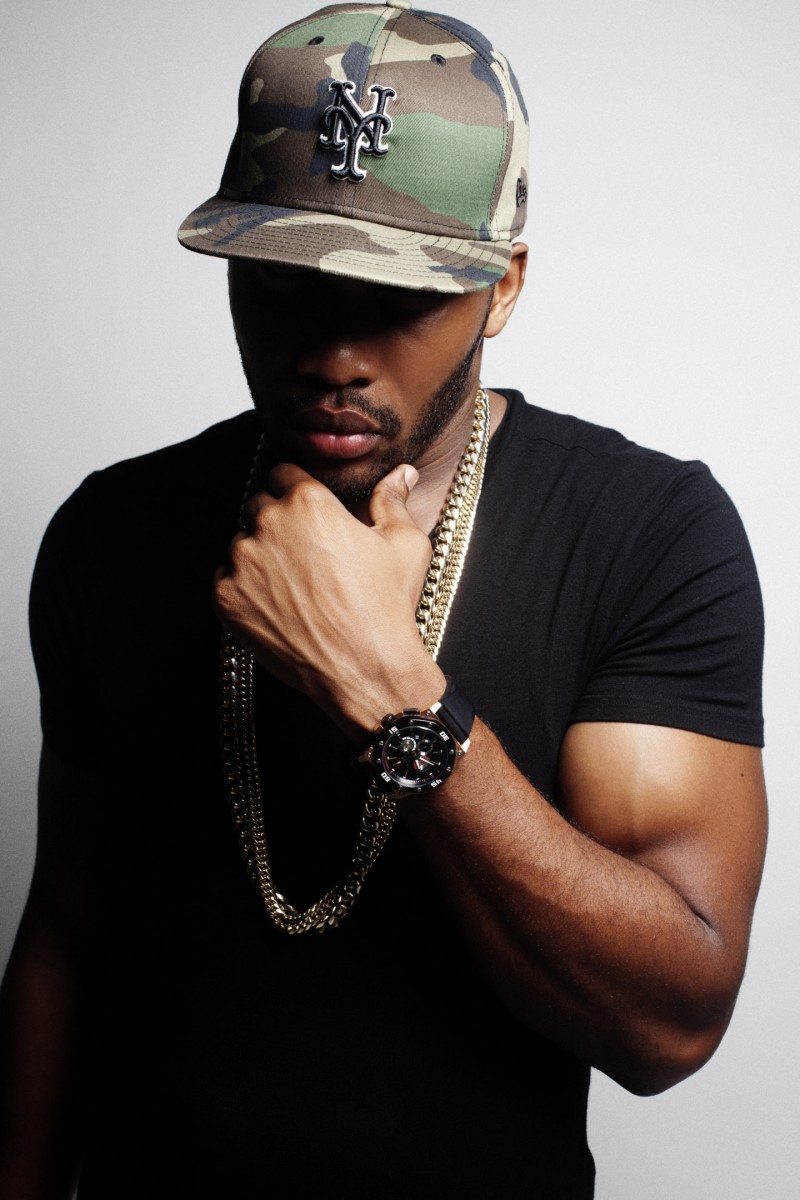 It is no wonder why hip hop’s biggest names like Kendrick Lamar and Kanye West sought out dancehall artist Assassin a.k.a. Agent Sasco for some of the most wicked guest verses over the last couple of years. The Jamaican lyricist has been slaying the dancehall scene for over a decade, hence the reason for his notorious moniker. On Assassin’s latest album, Theory Of Reggaetiviity (Feb 19 / Sound Age), he goes back to dancehall’s foundation and expands his reach to reggae – delivering his most honest record that parallels his maturation over the years. The critically acclaimed album debuted at #3 on the U.S. Billboard Reggae Album chart and remains in the Top 10.

This past week, the buzz continues.  He landed a rave review in the worldwide syndicated news outlet Associated Press and his video for “Mix Up” was nationally broadcasted on BET Jams. In addition, the album cut “Reggae Origin” was selected at Ebro Darden’s Beats1 Banger on Apple Music on Mar 9. Unrelated to the album (but equally relevant), Assassin also appeared in Lucas DiPasquale’s latest video for “Come Home.”

On Sat. March 19, Assassin will make his SXSW debut in Austin, Texas to showcase his new album and perform his catalog of hits. He will headline the Sounds of The Caribbean showcase, held at the Palm Door os Sixth (508 E. 6th St) at 12:50-1:30am.

On Theory Of Reggaetivity, Assassin explores more conscious songwriting and harmonizing backed by live instrumentation – a marked departure from his previous dancehall-driven albums Infiltration (2005) and Gully Sit’n (2007). He recruited this generation’s rising reggae stars, including Chronixx, Protoje and Raging Fyah on the new album. Chronixx delivers a thought-provoking verse on “No Slave” and Protoje showcases his production skills on two of Assassin’s tracks including “Feeling Highrie” and “Reggae Origin.” The five-piece band Raging Fyah also provides the lush layers of instruments on “Stronger,” which was recorded at Bob Marley’s legendary Tuff Gong Studios in Jamaica. He also teamed up with Australian singer Elesia Limura on “Crazy,” the pop-fused love confessional that stands out from the mostly reggae-centric sounds. From Los Angeles to New York to Kingston – Assassin recorded the album across the globe and worked with a variety of producers – Niko Browne, Diggy British (Protoje), The Drum Keyz, Theo Butler, Sting International, MLMG, Sound Cheq, Silly Walks, W. Thompson and Chimney Records – to provide a live music texture of majestic trumpets, and heavy one-drop bassline rhythms reminiscent of the style pioneered by the genre’s legends like Bob Marley, Peter Tosh and Dennis Brown. Assassin also co-produced “Day In Day Out,”  “J-O-B,” “Africa” and “Crazy” under his Sound Age Entertainment.