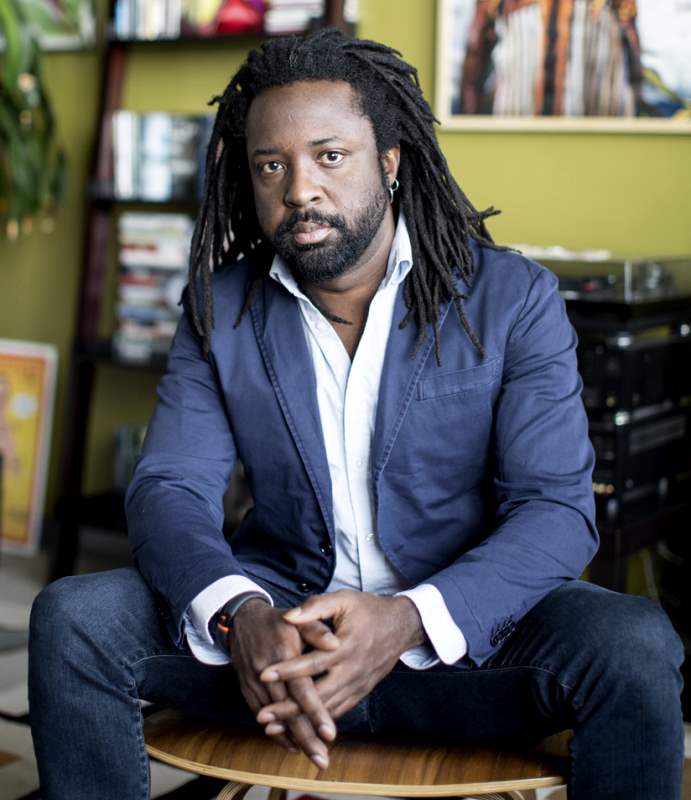 “A Brief History of Seven Killings” by Jamaica’s Marlon James is a finalist for the highly respected and very lucrative Booker Prize. James is the first Jamaican writer to receive a nomination for this award. The Booker, which is given to authors working in the English language, provides a monetary award of $77,000. Central to the story of “Seven Killings,” which focuses on gang violence in Jamaica, is the attempted assassination of Bob Marley. The winner of the Booker prize will be announced on October 13, 2015, in London.