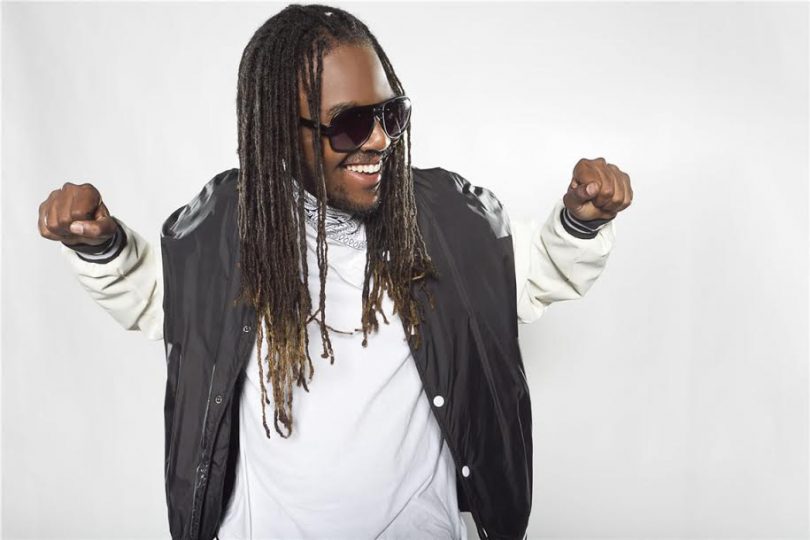 After a successful first year for his solo career, popular bass vocalist  Bay-C – formerly of super group T.O.K, is doing exceptionally well in the Latin market with a sizzling collaboration. The artiste paired up last year with Latin sensation Lorna for a few singles including the popular track ‘Bubble Butt” produced by noted Panama based genius, Seven The Producer.

“Lorna is a huge sensation in Panama with her hit song “Papichulo” so it’s a big deal to work with her. We have been friends for a long time so once I launched my solo career, she reached out to do the track ”Love You” and the ‘Bubble Butt’ single came next”.  Bay-C shared.

The artiste has seen his collaboration”Love You” top a few charts in Panama and receive great rotation there, the video was also nominated for several awards in Panama and is also trending in Chile, Costa Rica, Mexico and Spain. With the release of the ‘Bubble Butt” video, the second Bay-C and Lorna collaboration is also set to become a massive hit in the Latin American market.

The ‘Bubble Butt” video has also amped the promotion of the song itself; with the latest dancehall moves incorporated into the visuals the interest has increased specifically with Latin American dancehall lovers; even Latin dance crews have posted viral videos to the single. The Official video is now available on popular streaming site YouTube.

“It’s a musical attack, I record new singles every day so there is a lot of unreleased tracks ready to be heard. I want to put it all out there so the dj’s and music lovers get to hear and enjoy the genre’.  Bay-C added.

Fans can look forward to more singles from Bay-C and possibly more collaboration with Latin artistes, but he is keeping those details quiet for now.  Plans are already being finalized however to begin a Latin American tour with Panamanian artiste Lorna.