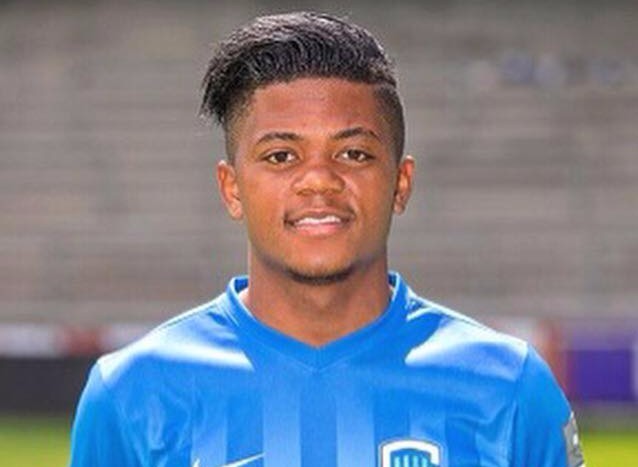 Reports indicate that Bayern Munich has entered a bid of €60 million (£52 million / $7.1 million) for Leon Bailey, currently playing with Bayer Leverkusen, the Bundesliga champions. It is also reported, however, that Leverkusen is holding firm in its desire to obtain a fee nearer a €100 million. The team prefers to send Baily, 20, to Real Madrid, which has also shown a strong interest in the winger. Leverkusen believes that additional overseas bidders will appear in the near future as many Premier League clubs have followed Bailey’s performance closely. Bayern is currently the only team to have actually made an offer to date. Leverkusen took on Bailey through a €13.5 million arrangement with KRC Genk, a Belgian side, in January 2017. The 20-year-old Jamaican-born player emerged as one of the major stars of the Bundesliga during his first full campaign by making nine goals and six assists that contributed to the fifth-place finish of Leverkusen in its league. A bidding war for Bailey could drive his price higher. Bailey spent his childhood in Kingston’s Cassava Piece area. He played for the Phoenix All-Star Academy, which was operated by Craig Butler, Bailey’s adoptive father. Butler went to Europe in 2011 to find a club for his sons Kyle Butler and Leon Bailey, and they ultimately joined KRC Genk. Bailey received a trial with the team in 2012 and convinced the side of his qualities. However, the strict FIFA rules governing the participation of minors prevented the club from offering him a contract at the time. After overcoming a series of regulatory obstacles, Bailey officially joined KRC Genk in 2015, making his Belgian Pro League debut in August. He made his first professional goal for the team in November 2015, and at the end of the season of 2015-2016, he was named Belgian Young Footballer of the Year.