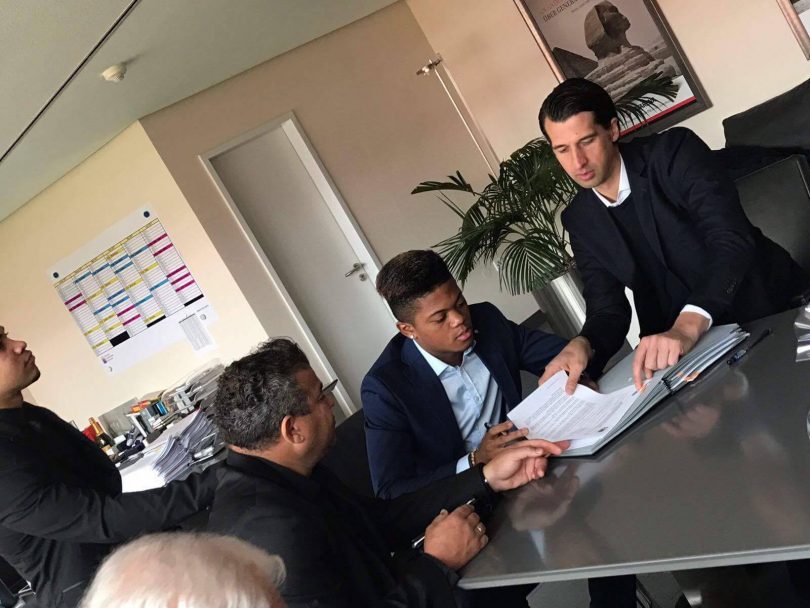 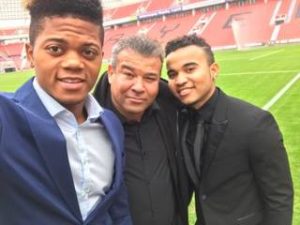 Jamaican Leon Bailey, 19, currently a winger with the Belgian club Genk, has been courted by Manchester United. Arsenal, and Hull City, but it seems he will continue a career in the Bundesliga. Roger Schmidt, Leverkusen coach, announced at a media conference on January 27, 2017, that Bailey is undergoing a medical with his club, which strongly suggests he will join the team. Bailey is a star in the Europa League, achieving seven goals in 12 matches. Bailey had not been called to Genk’s matchday squad versus KV Kortrijk on January 23, 2017, and a report in HLN, a Belgian newspaper, noted that he had a “personal agreement” with Leverkusen, which was deliberating whether to pay some €20 million for the talented winger. The fee reportedly set for Bailey totals €15 million, a price set in response to the interest from the Premier League.

The club was founded in 1904 by employees of the German pharmaceutical company Bayer, whose headquarters are in Leverkusen and from which the club draws its name. It was formerly the best-known department of TSV Bayer 04 Leverkusen, a sports club whose members also participate in athletics, gymnastics, basketball and other sports including the RTHC Bayer Leverkusen (rowing, tennis and hockey). In 1999 the football department was separated from the sports club and is now a separate entity formally called Bayer 04 Leverkusen GmbH.

Bayer Leverkusen have won one DFB-Pokal and one UEFA Cup.Their local rivals are 1. FC Köln.