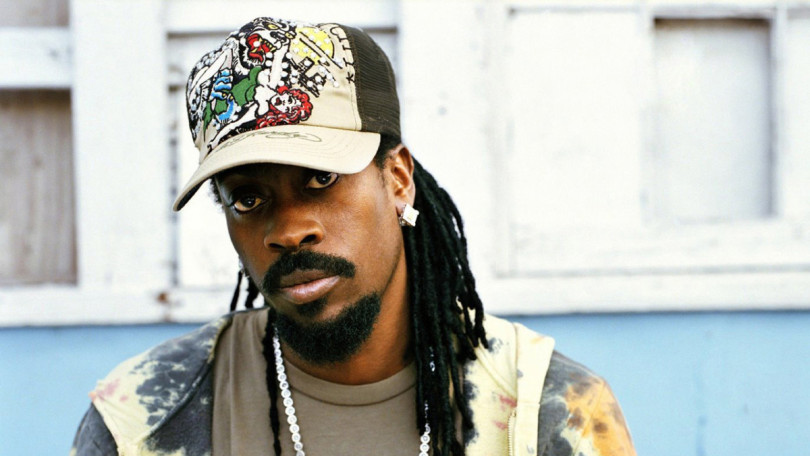 In New Zealand, the organizers of the 2016 Ragamuffin Festival, slated for February 20 in Auckland, have cut Jamaican dancehall artiste Beenie Man from the lineup after gay activists objected to his appearance due to homophobic lyrics included in some of his songs. He will be replaced by reggae singer Diana King, the first Jamaican artist to come out as being gay. While Beenie Man has admitted that his homophobic lyrics were wrong, providing a YouTube video in 2012 saying he has nothing against gay people, his words have not had an effect on gay activists who see his comments as self-serving and insincere.