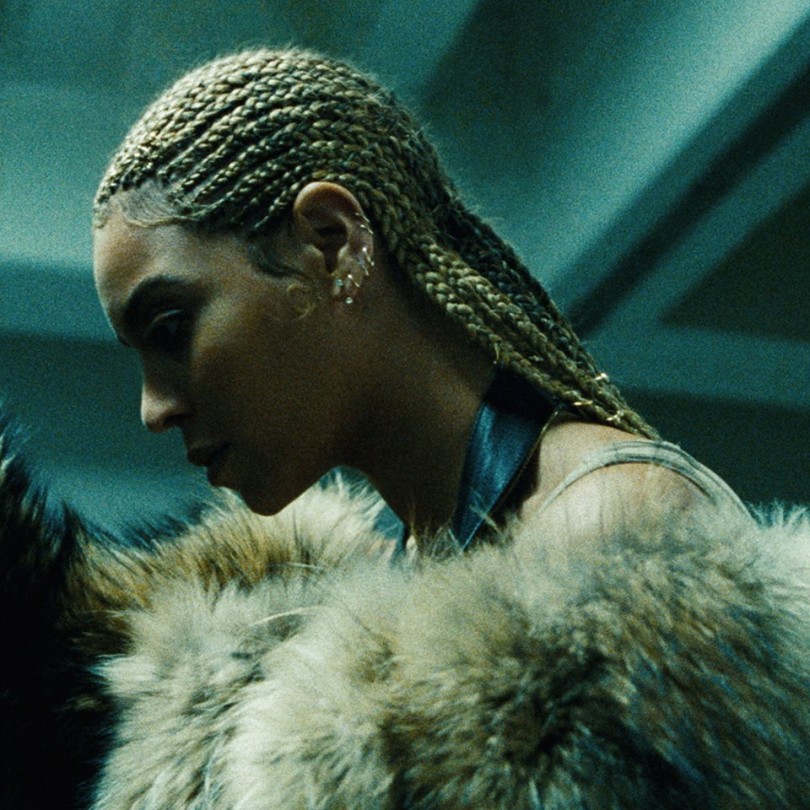 Beyonce and Pearl Jam plan to release an acoustic cover of “Redemption Song” by Bob Marley later in 2016. Beyonce partnered with Eddie Vedder at the Global Citizens Festival in New York in 2015, and performed the classic there. Now, the cover is slated for inclusion in the band’s pending, annual holiday release. According to reports from Exclaim!Music, the group will continue its tradition of releasing a holiday single for its fan club. “Redemption Song” will be on the B-side of a 2015 holiday single that was delayed. On the A-side, there will be a live cover of Free’s “Wishing Well,” which was recorded in 1991. No set release date for the single has been announced, but it is expected soon. Pearl Jam is touring, and Beyonce is on her “The Formation World Tour.”