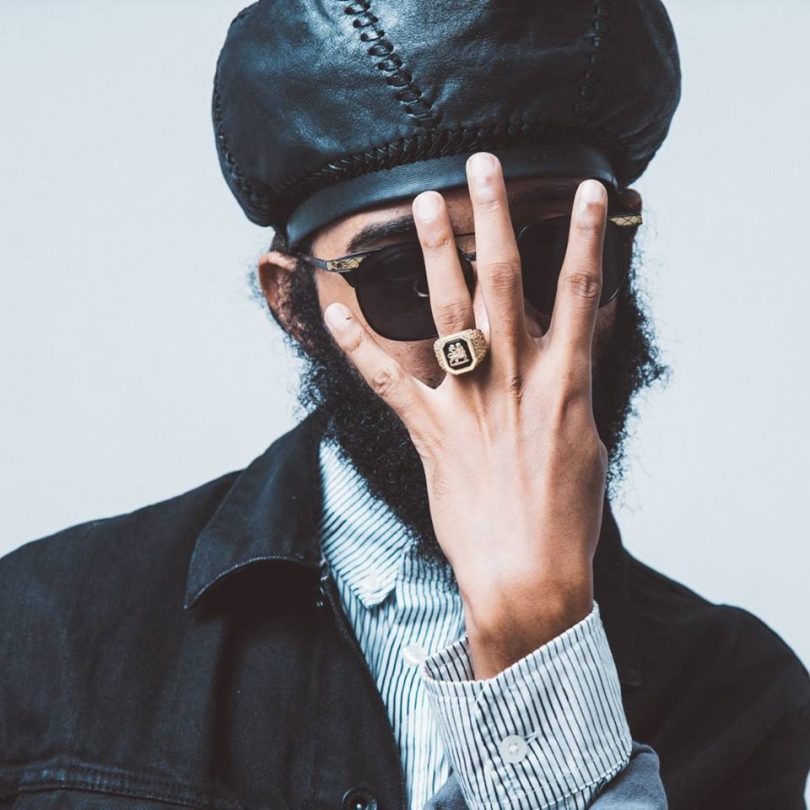 Contemporary reggae singer and songwriter, Protoje, was featured in Billboard Magazine, during which he revealed details about his new album, “A Matter of Time.” The album will feature the talents of Chronixx on the track “No Guarantee” that was released on May 18, 2018.

Born Oje Ken Olliverre, he’s the son of Jamaican singer, Lorna Bennet, and Mike Ollivierre, a former Calypso King from St. Vincent and the Grenadines. Industry experts credit Protoje as one of the most influential artists in what has become known as “The Reggae Revival.” 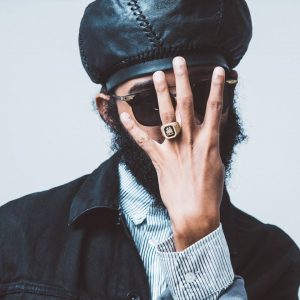 “A Matter of Time” is now available for pre-order and most of the recording for the album occurred at Tuff Gong studios owned by the Marley family. This is Protoje’s fourth studio album and the follow up album to “Ancient Future” that dropped in 2015. The track “Bout Noon” is one of the singles from the album and is currently available for download.

Protoje combines multiple elements in his music and in “Bout Noon,” listeners will hear aggressive drums, moody R&B guitars, and he wraps it all up with a Hip-Hop flavor. The track invokes feelings of longing and happiness at returning to where one feels they belong. Known for his brutally honest offerings about social and political topics, Protoje displays a softer, more romantic side in “Bout Noon.”

His collaboration with Chronixx came about following a performance in Jamaica in which Protoje was featured at Chronixx’s Chronology concerts. When Protoje outlined his upcoming album, Chronixx immediately said he wanted to be on it. The two first interacted via Facebook when Chronixx was a teen producer and reached out to Protoje.

Protoje has an impressive list of accomplishments. H was named to BBC 1xtra’s Hot for 2015 Artiste list and appeared on Later with Jools Holland, the UK’s biggest music television show, and recorded two sessions at BBC Radio 1. He plays to sell-out audiences around the world and the upcoming release of “A Matter of Time” will satisfy fans’ desire for new music while he embarks on his current tour.