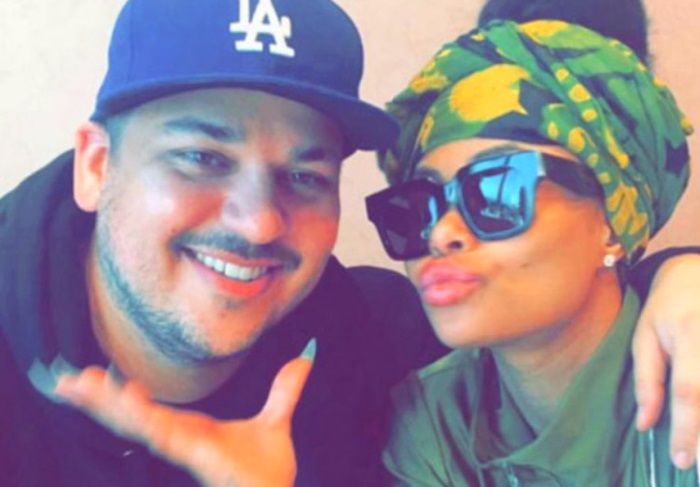 After a first-class flight from California’s LAX airport, and just a few days before his birthday, Rob Kardashian flew to Montego Bay, Jamaica, with Blac Chyna, and according to onlookers, both looked happy. Their visit was revealed by Chyna on Snapchat, as both posted several photos and videos that documented their plane ride. Blac Chyna appeared at BritJam, a weeklong event described as the biggest spring-break festival in the Caribbean. Kardashian is celebrating his 29th birthday.