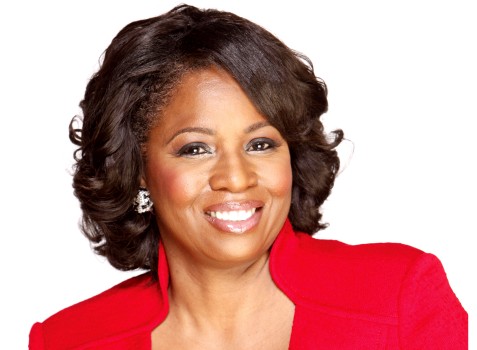 The story of Ann-Marie Campbell of Jamaica is featured in Black Enterprise Magazine. Campbell’s story has been called a “corporate fairytale” as it describes her starting her career at The Home Depot some 30 years ago as a cashier and rising to the position of executive vice president of all the home improvement chain’s 2,000 United States stores, which serve more than 400,000 customers. She had no idea of where her career would take her when she started work at The Home Depot, but she credits the company for creating an environment where her kind of career growth could occur, a place where “you can come in and perform extremely well and independent of your background or anything else, you get the opportunity to be the best you can be.” She went on to note that all of the retail chain’s US presidents started in the store, and 90 percent of its store managers started as hourly workers on the floor. Campbell says she represents a good example of the company’s merit system. In addition to the firm’s supportive culture, Campbell also cited other features that have contributed to her success, chief among them is a lifelong love for learning. If you stop learning, you stop growing,” she said. She also spends time on self-development, spending her time learning from other organizations and companies and fighting the tendency to become “insular” at a certain level of development. Campbell’s advice for climbing the corporate ladder is to transition from building a personal performance brand to creating a performance culture that no longer focuses on individual achievement. What Campbell has learned to think about as she moved through various roles at The Home Depot is to “think about the bigger organization, the broader purpose of the organization, the broader things that you’re trying to get accomplished and focus on that and not just on individual performance.”