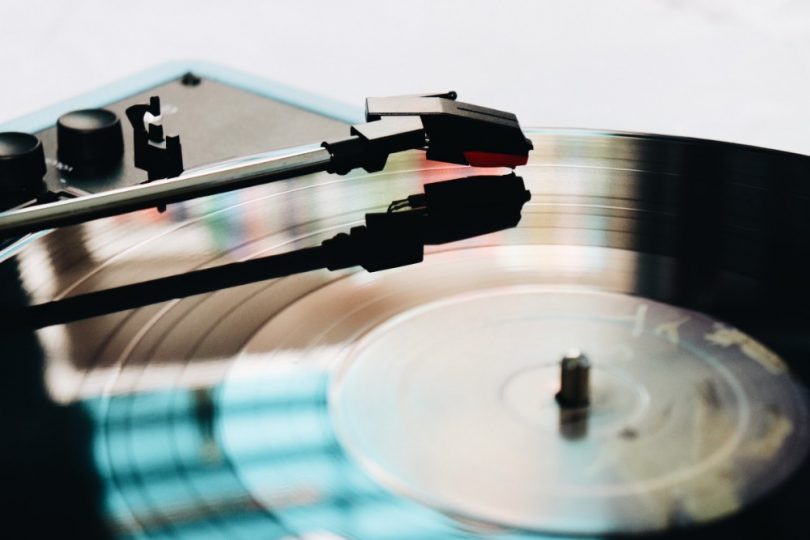 A new frontline recording label, Trojan Jamaica, has been introduced by BMG. Trojan Jamaica will work directly with BMG to bring the music of Jamaica to the world. Its first release is slated for the spring of 2019. BMG is a co-founder of the label and has also licensed its name for its existing Trojan Records label.

The new venture resulted from a partnership between Zak Starkey, musician and producer, and the artist and music producer Sharna “Sshh” Liguz. It will highlight Jamaica’s musical heritage, which has its roots in Africa, American soul, and blues. Liguz and Starkey have a recording studio in Ocho Rios, and they have worked with artists such as Toots and the Maytals, Freddie McGregor, Big Youth, Sly and Robbie, U-Roy, Mykal Rose, Ziggy Marley, Andrew Tosh, Tanya Stephens, Jesse Royal, Ce’cile, Rygin King, Santigold, Shaggy, and others.

Starkey said they had such a very warm welcome from the musical community in Jamaica they decided to stay and record the music that became Trojan Jamaica. Starkey added that the duo is committed to presenting both local and international artists who have been inspired by roots culture. The goal of Trojan Jamaica is to bring a range of Jamaica’s music to a broad audience, said Liguz, and to focus on the evolution of roots, rock, and reggae and combining contemporary artists with the pioneers of Jamaican music. Liguz noted that it was “an absolute honor” to work with such incredible people.

According to BMG’s CEO Hartwig Masuch, the company is thrilled about the partnership with Starkey and Liguz in the exciting new venture in music, adding that it presented a great opportunity to reflect the new sounds of reggae’s homeland of Jamaica.

Photo by Skylar Sahakian on Unsplash