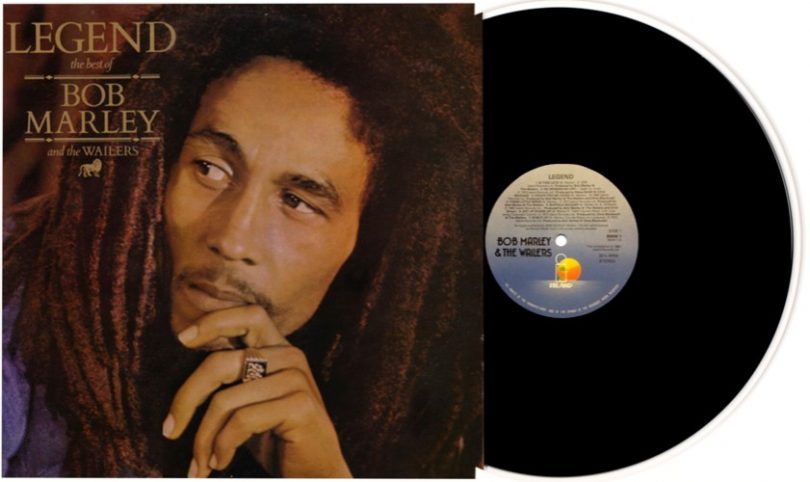 The recording of “Legend” by Bob Marley & The Wailers from 1984 ranks Number 7 on the Top 10 vinyl records sold to date in 2019. In recognition of National Vinyl Record Day on August 12, 2019, statistics have been compiled to determine which artists had the highest vinyl record sales numbers for 2019 to date. Many music fans believe that the “true sound” of a recorded tune can only be heard via a vinyl record, and the market for vinyl continues to be strong among the so-called “purists” who favor the actual drop of a needle on a vinyl disk.

According to data included in a report from Statista based on information from Neilson, sales of vinyl records rose by 14.89 percent in 2018 in spite of the dominance of music streaming services in the United States. In 2018, almost 17 million vinyl records were sold, compared to fewer than one million in 2006. Neilson reported increased sales for vinyl in 2018 for the 13tth consecutive year, and the trend continues. While fans most frequently stream their music, they continue to purchase CDs and vinyl when available for particular artists they want to support.

Neilson found that vinyl record sales in 2019 rose by nearly ten percent over numbers in 2018, selling more than seven million copies thus far. While physical music recordings are declining in general, vinyl represents one of the areas that is experiencing an increase in sales.

Most of the Top 10 vinyl records sold in 2019 are classics, including Bob Marley, The Beatles, and Queen, although Billie Eilish has attained the top sales for her debut album and her EP released in 2017. Industry observers believe this shows that vinyl sales are not generational. 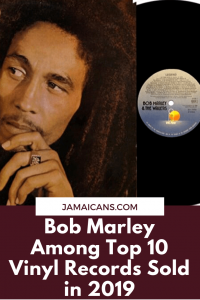