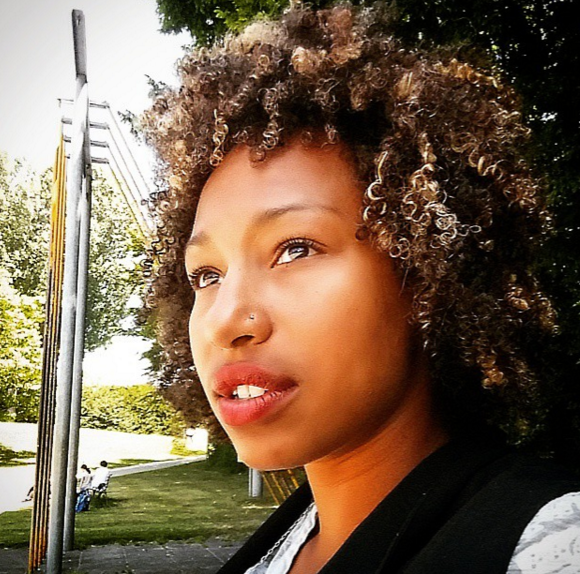 Jazmine Fenlator, who competed in women’s bobsledding events at the 2014 Olympics, is hoping to lead the first-ever women’s bobsled team from Jamaica in the 2018 Winter Olympics in Pyeong Chang. Fenlator recognizes the advantages she has had coming from a big country that has access to considerable funding and support, and now wants to use her skill and talent to help Jamaica widen its potential in winter sports. Fenlator, 30, first thought of creating a women’s bobsled team for Jamaica while interning at the International Olympic Committee in June 2015. She is interested in building a lasting legacy for winter sports in Jamaica to honor her Jamaican heritage. Fenlator’s father is Jamaican, and she still has family members on the home island. She plans to be a part of the new women’s bobsled team and is hoping she can convince Jamaica’s Olympic 100-meter champion Shelly-Ann Fraser-Pryce to join the team as a push athlete after the 2016 Olympics in Rio.