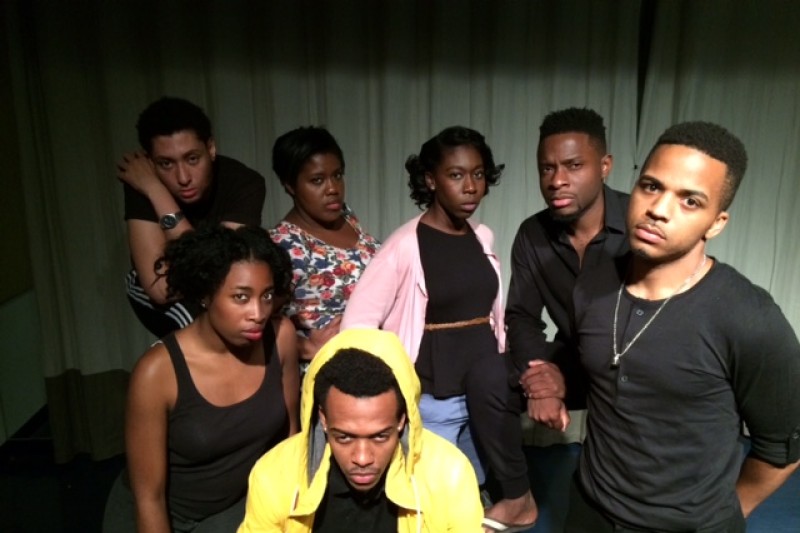 Braata Productions, a New York based cultural non-profit, has joined the list of charitable organizations turning to crowdfunding as a means of raising funds. As the organization prepares for its regional summer tour to Trinidad to participate in the New Waves! 2015/Dancing While Black Performance Lab, July 22 to August 1, 2015, the non-profit theater company is seeking to tap the power of social media to meet its fundraising goals.

Proceeds raised from the GoFundMe campaign will go towards defraying accommodation and travel expenses for members of the ensemble of “The Black That I Am”, which was selected to participate in the New Waves! 2015/Dancing While Black Performance Lab, co-curated by New Waves! Director, Makeda Thomas and Paloma McGregor, Director of Dancing While Black, and produced through the New Waves! Commission Project. The group is expected to depart New York for Port of Spain, Trinidad on Friday, July 24, 2015.

The New Waves! 2015/Dancing While Black Performance Lab is a manifestation of the New Waves! Commission Project, which has offered a presenting platform for dance artists in the Caribbean since 2012. Selected artists are invited to work during the course of New Waves! 2015, from 22 July to 1 August, with New Waves! faculty, guests, participants and the local community.

“We are excited to have been selected to participate in New Waves! 2015 in Trinidad and believe our presence will go a far way towards strengthening the regional ties. More and more it has become increasingly difficult for organizations like ours to carry out our mission, however, as we kick off this campaign we know we can count on the support of the Caribbean community and the wider Diaspora in helping us achieve our fundraising goal,” said Andrew Clarke, founder of Braata Productions.

The trip to Trinidad marks Braata Theatre Workshop’s first foray on the international scene following the Braata Folk Singers’ trip to Canada in early 2013. Now in its sixth year, the cultural non-profit believes this move signals a broadening of the reach of the company and it is hoped that this will be the fuel that ignites similar tours to the Caribbean, Canada and Europe.